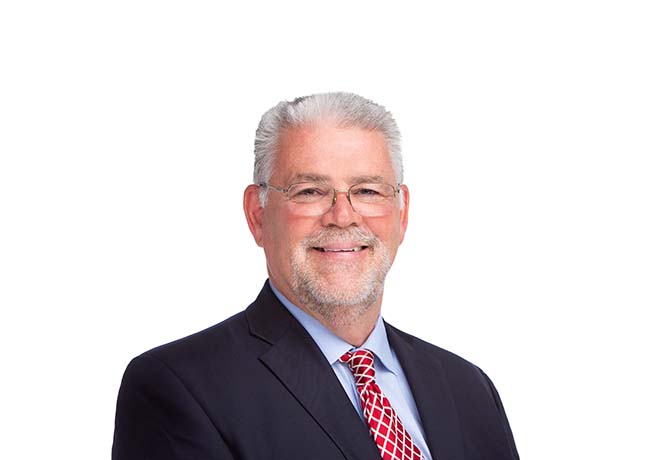 John Reese, has more than 30 years of professional services experience in fuels policy, regulation and legislation and has been highly involved in the development and implementation of a wide variety of EPA and state fuels regulations including those for reformulated gasoline (RFG), low sulfur gasoline, ultra-low sulfur diesel, toxics and low carbon fuels (LCFS).

Prior to joining Weaver in August 2022, John worked with Shell for 20 years where he was responsible for policy and advocacy for the downstream business in the Americas and was heavily involved in the development of the EPA’s Renewable Fuel Standard (RFS) program. Additionally, he represented Shell on key industry trade association committees at the American Fuel & Petrochemical Manufacturers, the Western States Petroleum Association, the Advanced Biofuels Association as well as the American Petroleum Institute, where he started his career as an attorney.

With a strong focus on thought leadership and industry involvement, John has authored several studies for the National Petroleum Council and is a frequent speaker at industry conferences including OPIS RFS and the Renewable Fuel Association's National Ethanol Conference. He received his Juris Doctor from The Catholic University of America, his Masters of Arts from William & Mary, and his Bachelor of Science from George Mason University.