Are You GILTI of Not Paying Enough Tax on Global Income?

Final Rules Released — Along with a Newly Proposed High-Tax Exception

The 2017 Tax Cuts and Jobs Act (TCJA) created a new framework for international taxes, including the concept of global intangible low-taxed income (GILTI), that affects U.S. taxpayers who own stock in foreign corporations, either directly or through domestic partnerships. The proposed regulations were issued in September 2018.

On June 14, 2019, the Treasury Department and the IRS published final regulations under Section 951A to address a variety of topics including GILTI, the treatment of domestic partnerships, foreign tax credits and specified tangible property. The final regulations, which incorporate a number of changes from the 2018 proposed rules, provide extra guidance on a range of issues related to Section 951A, which requires that U.S. shareholders of a Controlled Foreign Corporation (CFC) include their share of GILTI in taxable income.

The GILTI rules are intended to discourage ownership of intangible offshore property in a CFC by eliminating the deferred income benefit generated by the intangible property and by providing a minimum U.S. tax rate on that income. Although the final regulations generally follow the 2018 proposed rules, there are some key differences. Note, too, that the rules are retroactive to 2018, so some taxpayers may need to file amended returns.

These are some of the key changes in the final Section 951A regulations:

The Treasury and IRS also proposed regulations to expand the treatment of aggregation to Section 951 and its related provisions beyond Section 951A.

Pro rata share anti-abuse rule — The final regulations narrow the proposed pro rata share anti-abuse rule related to subpart F income, clarifying that the rule applies only to require “appropriate adjustments to the allocation of allocable E&P” in an income distribution to disregard the effect of a transaction or arrangement intended to avoid federal income tax. This adjustment must be applied to any outstanding share of stock as of the hypothetical distribution date but (with some exceptions) not to a transfer of CFC stock.

Consolidated groups — The final regulations retain the proposed multi-step process and aggregation approach for determining the GILTI inclusion amount of a member of a consolidated group.

Foreign tax credits — The proposed revision to § 1.78–1 was adjusted in the final regulations to conform to TCJA and other statutory amendments, retaining the proposal to exclude Section 78 dividends from treatment as dividends under section 245A. The final regulations also clarify stock basis adjustment rules for a 10% owned corporation and include some changes to coordinate the effect of a section 965(n) election on section 172 with the computation of the foreign tax credit limitations under section 904.

New proposal: GILTI “high-taxed exclusion” — The proposed high-taxed exclusion is a key element of the GILTI regime. Under this election, a taxpayer may exclude certain CFC income items from gross tested income if the items are subject to a foreign effective income tax rate that exceeds 90% of the maximum Section 11 income tax rate of 21% (in effect, 18.9%). Note, however, that this provision is still a proposed rule, not yet final. The election, therefore remains unavailable for the 2018 year as well as any tax year that begins before the final regulations are published, which includes the 2019 calendar year.

What do these changes mean?

The final GILTI regulations maintain the structure and meaning of the proposed regulations, but with significant variations. Many taxpayers must now revisit and revise any completed GILTI calculations.

If you have questions about how these regulations may affect you, see our International Tax services page for more information or contact Weaver and we will carefully assess the impact of GILTI in your situation. 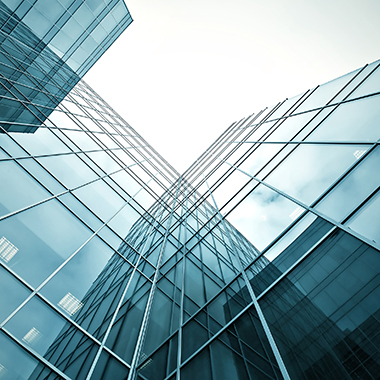 As businesses complete their first year under the … 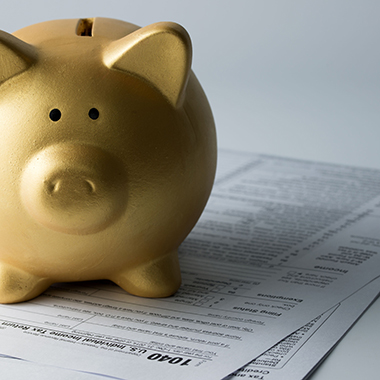 Tax Cuts and Jobs Act - Will FASB Provide Relief from Reporting Taxes Under the New Law?