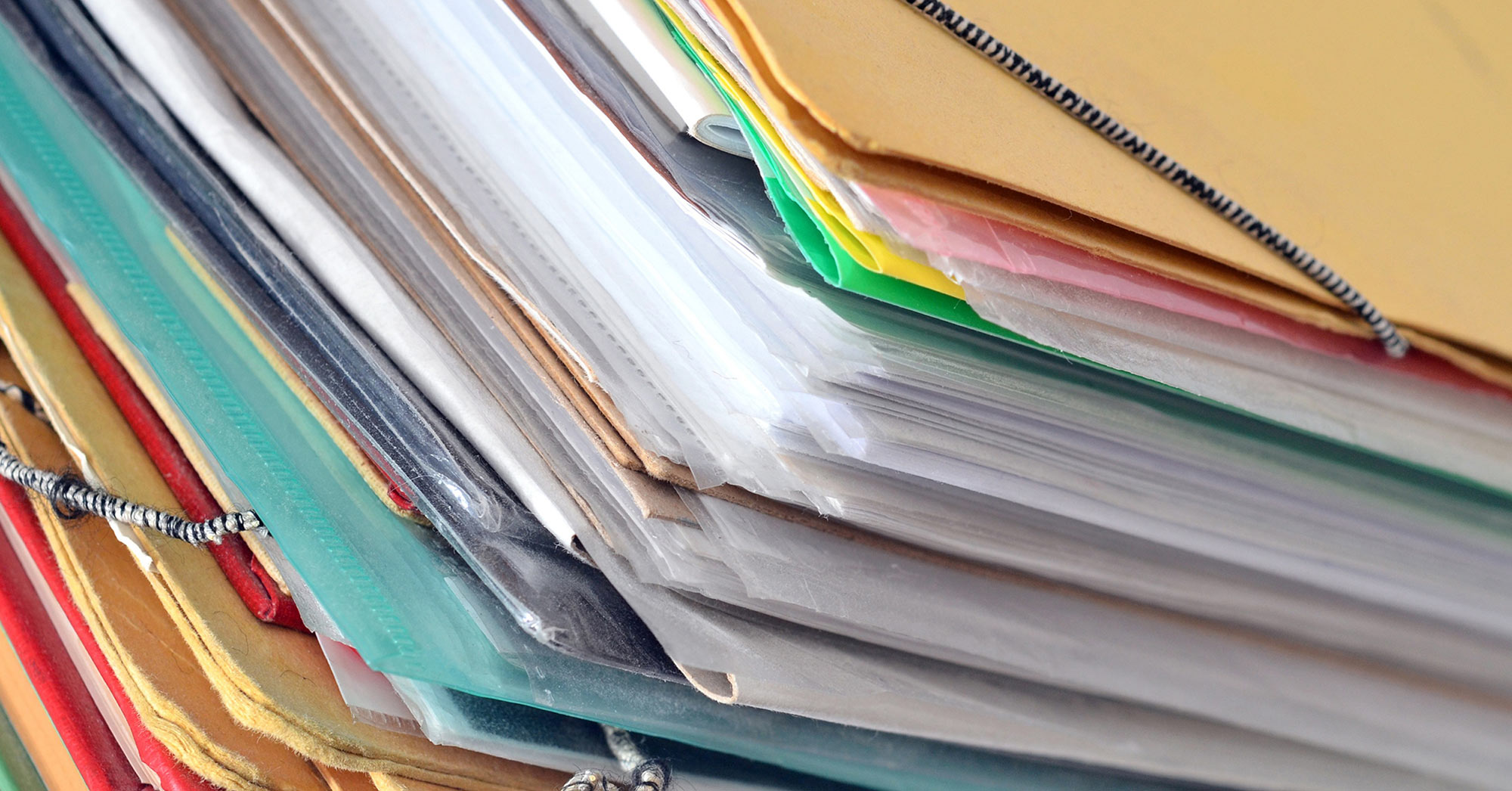 On June 1, after more than seven years of work, the Public Company Accounting Oversight Board (PCAOB) unanimously adopted a rule to expand the auditor’s report in filings with the Securities and Exchange Commission (SEC). The goal is to provide public company investors with more useful information.

The current model for an auditor’s report — which has prevailed since the 1940s — is a simple pass-fail statement. Although auditors know many details about a client’s financial condition, the current reporting model provides no opportunity for auditors to offer insight to investors. In fact, in the aftermath of the 2008 financial crisis, some regulators and investors observed that external auditors said nothing in their reports about companies that were on the brink of failure. The revised model under the new rule would require auditors to discuss critical audit matters (CAMs) that arose during their audits of clients and provide information about clients’ financial reporting practices. The PCAOB defines CAMs as issues that:

In his prepared remarks before the PCAOB vote, Chairman James Doty said, “The changes adopted today breathe life into the audit report and give investors the information they’ve been asking for from auditors.”

The new rule is largely based on the proposed requirements in PCAOB Release No. 2016-003, Proposed Auditing Standard — The Auditor’s Report on an Audit of Financial Statements When the Auditor Expresses an Unqualified Opinion, and Related Amendments to PCAOB Standards, which was issued in May 2016. The PCAOB began the project in 2010 with outreach to investors, auditors, audit committee members and companies about changing the auditor’s report. In addition to discussing CAMs, the new rule would require that audit reports include the phrase “whether due to error or fraud” in describing the auditor’s responsibility to ensure that the financial statements are accurate. An auditor’s report also would include a statement that the auditor is required to be independent. The new rule standardizes the form of the auditor’s report, with the opinion appearing in the first section. Section titles would be added to guide the reader, and the report would be addressed to the company’s shareholders and board of directors.

Additionally, the new rule would require accounting firms to disclose the number of years they have been a company’s auditor. Why? Investors want information about an audit firm’s tenure to help them assess the potential risks to auditor independence. Some investors believe long-term relationships between accounting firms and clients can create a conflict of interest that causes auditors to identify too closely with clients and not the investors they’re supposed to represent. In their view, the risk of a conflict of interest undermines the quality of the auditor’s work.

PCAOB member Jeanette Franzel has been particularly skeptical about the new auditor-tenure disclosures. She has argued that investors aren’t as concerned about an accounting firm’s tenure as proponents of the requirement say. “I am concerned that including this information in the auditor’s report may convey an implication that there is a generalizable relationship between auditor tenure and audit quality and/or auditor independence, assumptions that may not be valid,” Franzel said.

Despite Franzel’s concerns, the Center for Audit Quality (CAQ), an affiliate of the AICPA, applauds the PCAOB’s willingness to listen to feedback. “We appreciate the board’s responsiveness to concerns raised and recommendations made by the CAQ and the audit profession throughout the proposal process, including observations from the CAQ’s field testing of the expanded model,” Cindy Fornelli, CAQ’s executive director, said in an emailed statement. “This is a positive step toward continuous improvement of the audit to better serve investors and our capital markets.”

All major PCAOB decisions are subject to SEC approval under the Sarbanes-Oxley Act of 2002. So, the expanded audit report still has one more hurdle to pass before it goes into effect. On June 8, SEC Chief Accountant Wesley Bricker expressed support for expanding the audit report, saying that the changes were “long overdue” in response to the evolving needs of investors. However, Bricker said the SEC will carefully consider any comments it receives before making its final decision.

If the new rule is approved by the SEC, auditors will start communicating CAMs for public audit clients with more than $700 million in market value for fiscal years ending on or after June 30, 2019. For companies below that threshold, the effective date will be December 15, 2020.

The new rule doesn’t apply to audits of emerging growth companies, which have less than $1 billion in revenue. This class of companies gets a host of regulatory breaks for five years after becoming public, under the Jumpstart Our Business Startups (JOBS) Act.