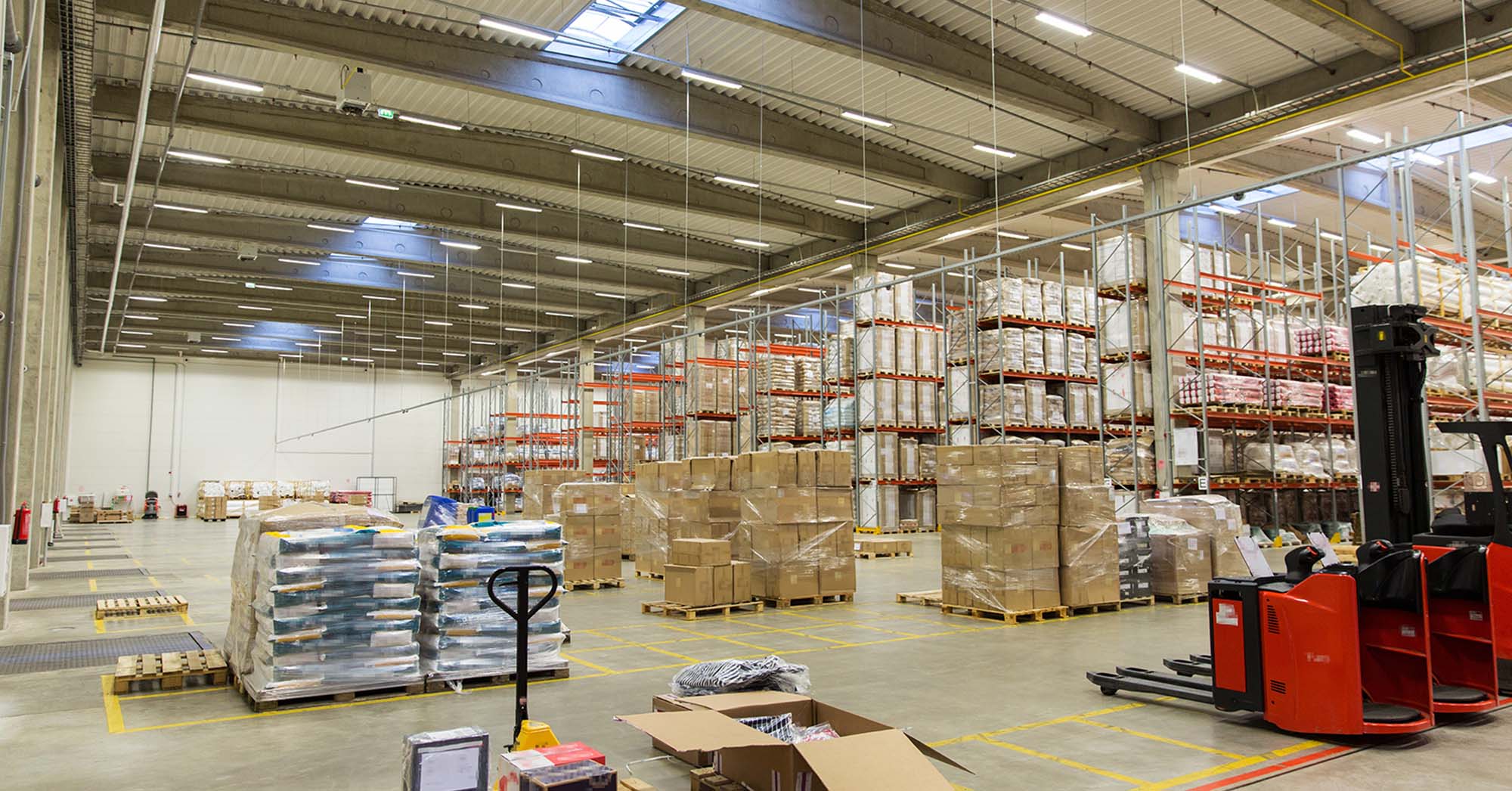 The Dallas Fed’s monthly Texas Manufacturing Outlook Survey showed growth in manufacturing activity for May 2022 against the backdrop of a wider U.S. economy that saw inflation hit a 40-year high of 8.6 percent that month. The survey, however, indicated a fall in demand and a worsening business outlook. The May survey also included supplemental questions on supply-chain disruptions that show the Texas manufactures have experienced supply chain disruptions and expect them to continue through the end of the year. May and June have also seen record oil and gas prices that continue to buoy the Texas economy and manufacturing tied to the oil and gas industry. Prices are expected to remain elevated into 2023 even if the larger U.S. economy slows more quickly based on the actions of the Federal Reserve Bank to quell inflation.

Expectations regarding future manufacturing were mixed but generally less optimistic than in April. The future production index remained positive but fell to below average. The future general business activity index fell into negative territory for the first time in two years. Other measures of future manufacturing activity showed mixed movements but remained solidly in positive territory. 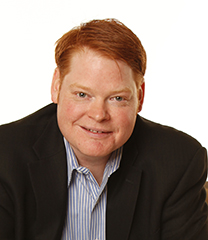 Jody Allred, CPA, CISA, CGMA, has more than 20 years of experience in public accounting, a deep background in both… 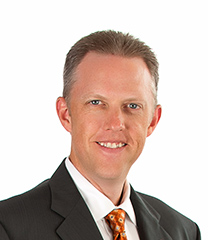 Brad Jay, CPA, CGMA, has more than 26 years of public accounting experience, with a focus on financial…