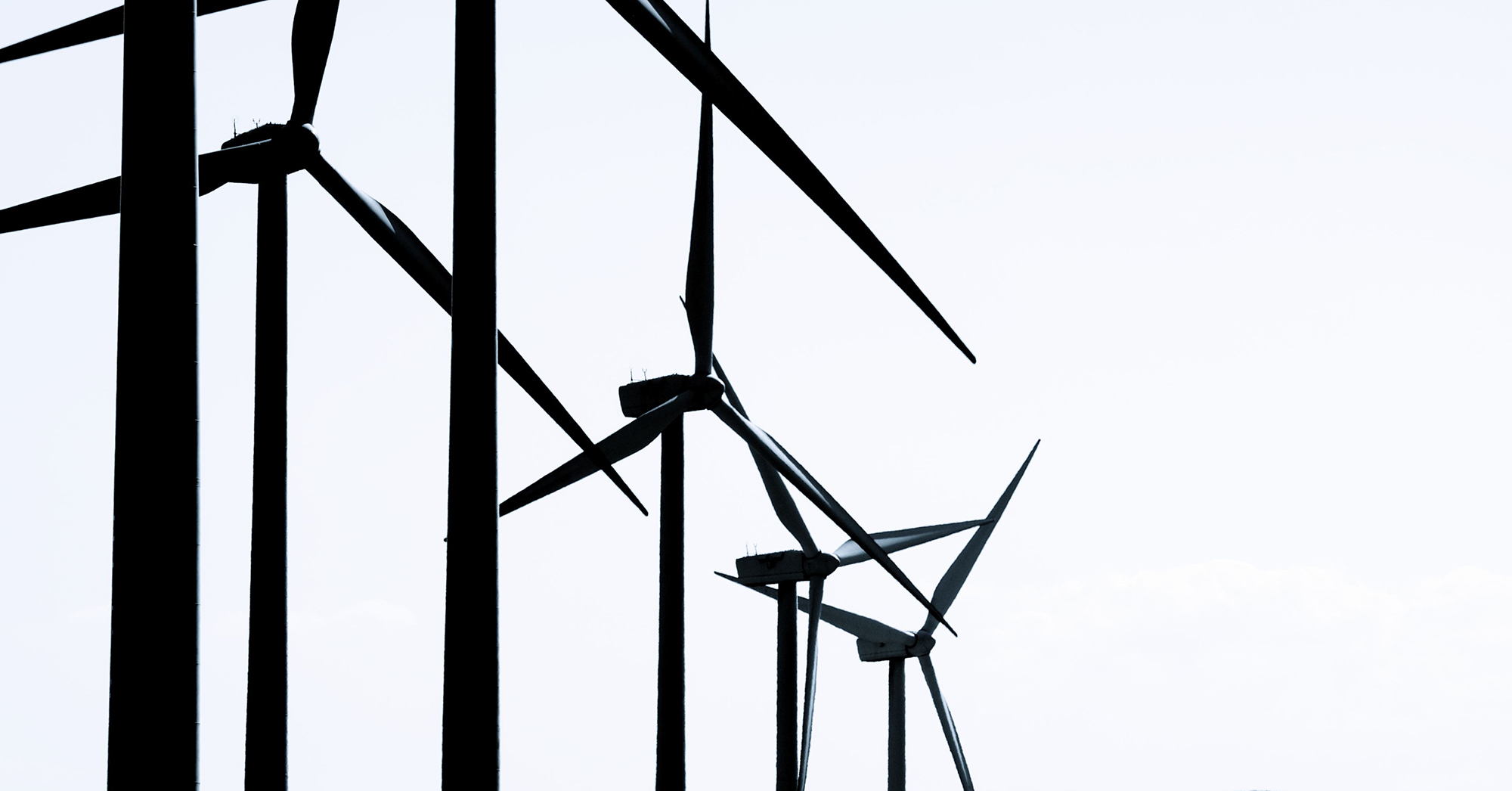 Renewable energy projects that have experienced delays as a result of the coronavirus pandemic will benefit from an expansion of safe harbors that establish the beginning of construction. The expansion provides investors with certainty that delayed projects can still qualify for the production tax credit (PTC) and the investment tax credit (ITC).

The IRS extended the “Continuity Safe Harbor” for the PTC and ITC by one year for projects that began construction in calendar year 2016 or 2017. It also provided a new safe harbor that should make it easier for certain taxpayers to establish the beginning of construction by incurring at least five percent of the total cost of the project.

The IRS extended the period to satisfy the Continuity Safe Harbor from four years to five years for any qualified facility or energy property that began construction under the Physical Work Test or the Five Percent Safe Harbor in either calendar year 2016 or 2017.

For more information about this tax provision, contact us. We are here to help. 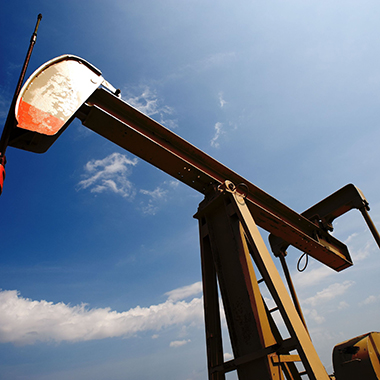 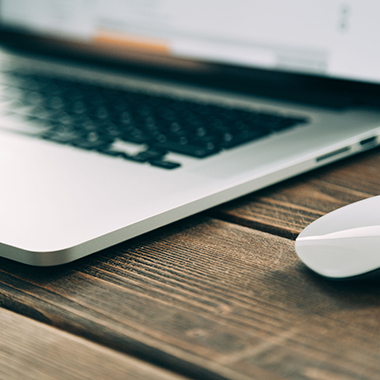 The PPP Loan Forgiveness Application: What Borrowers Should Know