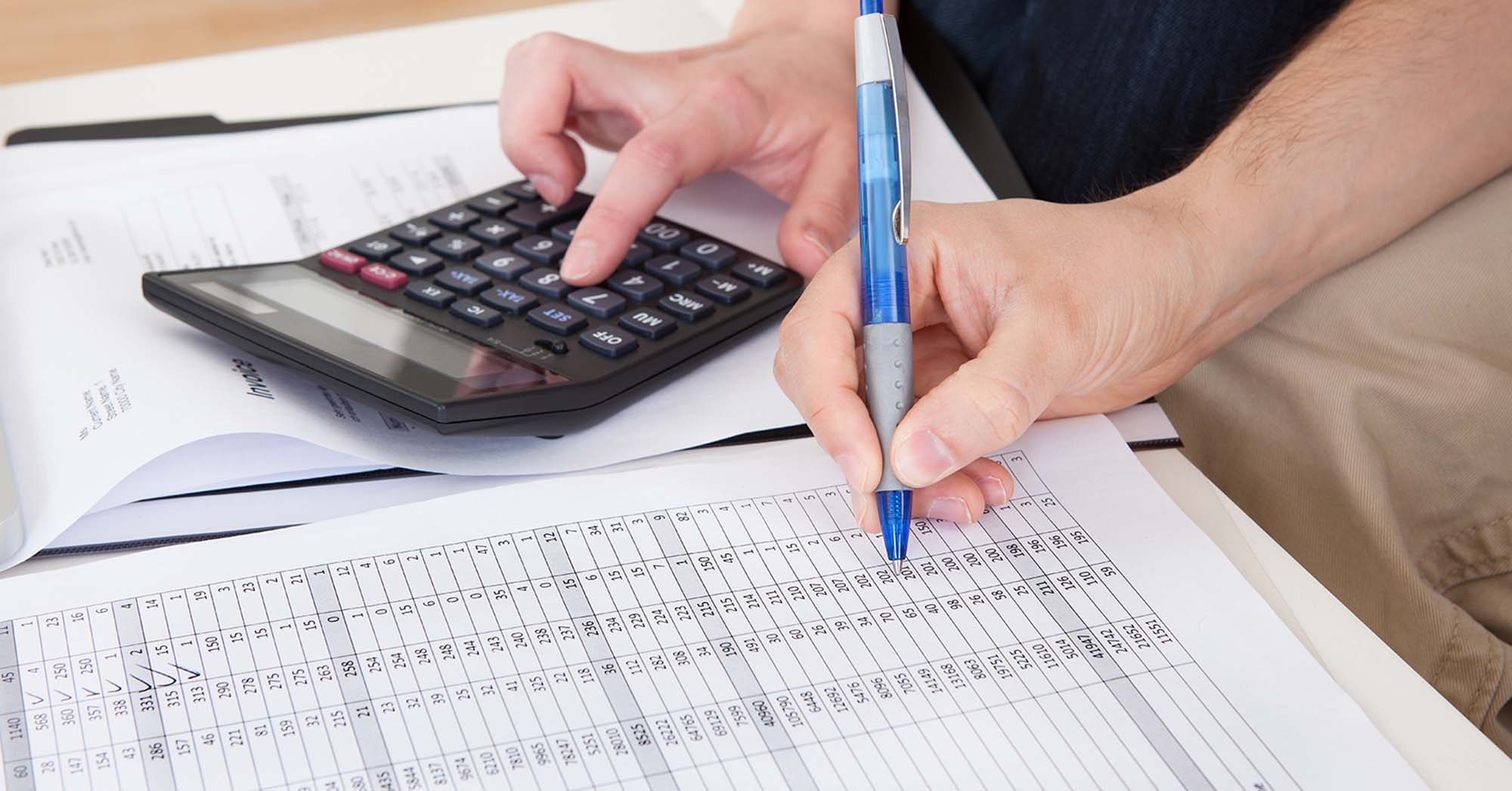 The Biden administration has expressed its intention to increase tax revenue without raising taxes by closing the “tax gap,” which is the difference between taxes owed and taxes collected. Biden’s proposals include increasing the Internal Revenue Service’s (IRS’s) budget by $80 billion over the next 10 years as part of a multiyear enforcement program that would focus on audits of high-income earners and wealthy individuals.

The proposal to increase IRS resources includes “a sustained, multi-year commitment to rebuilding the IRS, including nearly $80 billion in additional resources over the next decade.” The Biden administration stated that the increased funds would reverse a 20 percent reduction in the IRS budget over the past 10 years. According to the administration, this budget reduction has led to “a sustained decline in its workforce particularly among specialized auditors who conduct examinations of high-income and global high net worth individuals and complex structures, like partnerships, multi-tier pass-through entities, and multinational corporations.”

The proposal to “provide the IRS with more complete information” includes strengthening third-party reporting used to verify taxpayer filings by adding information about total account flows to current reporting on bank accounts. The administration stated that this new information would help the IRS “better target enforcement activities, increasing scrutiny of wealthy evaders and decreasing the likelihood that fully compliant taxpayers will be subject to costly audits.”

The focus on enforcement is a response to concerns that the tax gap between taxes owed and revenue collected has increased over the past decade. Estimates of the tax gap vary widely. The IRS estimates that the tax gap averaged $441 billion a year for 2011 to 2013. Citing Treasury data, the Biden administration stated that the tax gap was almost $600 billion in 2019 and if unaddressed could total about $7 trillion over the next 10 years. IRS Commissioner Charles Rettig estimated the tax gap at $1 trillion annually.

The Biden administration stated that the tax gap is the result of taxpayers not filing returns, underreporting income, and underpaying taxes that are owed. The administration noted that about 80 percent of the gap comes from underreported income. The Biden administration also asserted that taxpayers with higher incomes, including their businesses, are the primary source of the tax gap. According to the administration’s compliance plan, “tax evasion rises with higher incomes because higher-income taxpayers have sophisticated accountants and tax preparers who can stake out aggressive tax positions that can help shield true tax liability.”

The plan also stated that the IRS “lacks the number of specialized auditors needed to adequately detect and pursue these instances of noncompliance, the consequences of tax underpayment are perceived to be minor, and voluntary compliance rates are lower.” The administration cited a significant decrease in audit rates for highly complex audits, and the U.S. Treasury reported that audit rates for taxpayers making more than $1 million a year have fallen by almost 80 percent over the past 10 years.

On pace with its $80 billion 10-year plan, the Biden administration’s fiscal 2022 budget request proposed to increase the IRS’s baseline funding by more than 10 percent to $13.2 billion and provide an additional $417 million for enforcement. Draft legislation from the House Appropriations Committee reflected this request. The recent infrastructure agreement, however, proposes to increase the IRS budget by $40 billion over 10 years to increase enforcement.

While the administration has emphasized the additional tax revenue that these reforms will generate, there is wide differences in estimations as to how much revenue this enforcement plan can raise. In April, the U.S. Treasury Department estimated that the four-part Biden tax compliance plan would raise an additional $700 billion in tax revenue over the next 10 years. Others put the estimate much lower. A University of Pennsylvania report, for example, estimates an additional $480 billion in revenue over 10 years from “enhanced IRS tax collection enforcement,” which include increased IRS funding for audits and new information reporting for financial institutions. Predating the Biden administration’s proposal, the Congressional Budget Office estimates in a July 2020 report that a $40 billion increase in funding for examinations and collections over 10 years would increase revenue by $103 billion.

An IRS emphasis on closing the “tax gap” could result in more aggressive IRS enforcement methods and a return of the practices that Congress attempted to eliminate with the Internal Revenue Service Restructuring and Reform Act of 1998, which President Clinton signed into law on July 22, 1998. It will almost certainly lead to more IRS audits of high income earners and wealthy individuals, and increased scrutiny of tax return preparers.

For more information on the Biden administration's plans for the IRS and what those plans may mean for high income earners, wealthy individuals and tax return preparers, contact us. We're here to help.