For most public companies, an auditor’s attestation is required under Section 404(b) of the Sarbanes-Oxley Act of 2002. The Securities and Exchange Commission (SEC) is finalizing a rule that would exempt more than 500 additional companies from this requirement. Several large investor protection advocates have expressed opposition to the SEC’s action.

In response to scandals at Enron, WorldCom and others that cost investors approximately $85 billion, Congress passed the Sarbanes-Oxley Act (SOX). Businesses are required under Section 404(b) of SOX to hire independent auditors to attest to management's assessment of controls.

Businesses have complained that this requirement is costly and offers little benefit to investors. They argue that these heavy compliance burdens make many companies reluctant to go public. Under Chairman Jay Clayton's leadership, the SEC has been sympathetic to these arguments.

Investor protection advocates, however, believe auditor attestation of internal control over financial reporting (ICFR) makes it less likely that management will manipulate the company's financial results. Moreover, studies have shown that a strong emphasis on internal controls has substantially reduced the risk of material misstatements.

Exempted from this requirement, under existing law, are nonaccelerated filers — companies with less than $75 million in public float. Public float is the value of a company’s common stock that is publicly traded.

Under the proposed changes, the SEC estimates that an additional 539 companies would be exempted from the audit attestation requirement, including:

The proposed changes were welcomed by businesses, arguing that compliance burdens deter some companies from going public. The U.S. Chamber of Commerce said in a comment letter to the SEC it "has long been concerned that a decline in public companies has created fewer opportunities for American families and businesses.”

The Biotechnology Innovation Organization (BIO) told the SEC in another comment letter “The information gained by investors from Section 404(b) compliance does not address what investors are most concerned about, and only serves to divert funds from the company’s progress in bringing their product candidate(s) to market.”

Investor protection groups, on the other hand, disputed the SEC's assessments that the benefits will outweigh the costs of increased exemptions. The CFA Institute’s comment letter to the SEC said, “Because research demonstrates the heightened need for attestation of internal controls, investors are likely to price the loss of the internal controls audit in their equity risk premium. In other words, eliminating the attestation requirement may reduce the cash outflow associated with the audit of internal controls, but it is likely to be more than offset by a higher discount rate because of a rise in the equity risk premium required by investors when companies seek capital in the public market.”

When it comes time to adopting a controversial rule, the SEC has historically taken two or more years. However, under Chairman Clayton, the SEC has accelerated its rulemaking effort, especially for rules that reduce compliance burdens for companies. In this case, a final rule is expected to be issued by April 2020. If you would like more information on the SEC's plans to finalize this controversial rule, contact Weaver today. 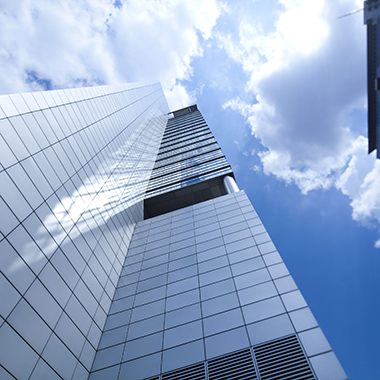 Under an SEC proposal … 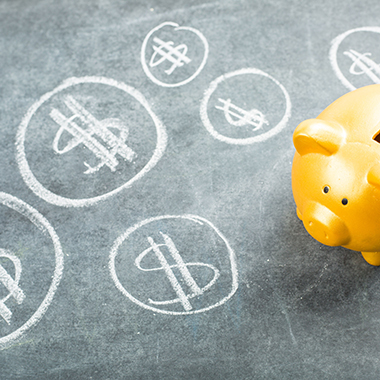 In the coming months, the Securities and Exchange Commission (SEC) is expected to revise the definition of “…