Enacted in 2002 to address several headline-grabbing corporate meltdowns and scandals at the turn of the millennium, the Sarbanes-Oxley Act (SOX) dramatically lessened the chance for undetected corporate malfeasance by requiring defined implementation of internal controls. SOX compliance is key to corporate compliance, and its mandates extend – by design – to internal controls surrounding information technology (IT) infrastructure. Some 21 years later, non-compliance with SOX results in hefty fines and jail time.

The Importance of Maintaining Internal Controls Over IT

Maintaining effective internal controls, specifically over IT, is critical for organizations seeking to show shareholders that they are meeting lawful obligations around protecting, managing, and reporting of their financial information. IT internal controls are commonly referred to as “Information Technology General Controls” (ITGCs) or “General Information Technology Controls” (GITCs). A SOX ITGC audit is meant to reveal, through assessment, whether the ITGCs adequately confirm the accuracy, completeness, and error-free performance of the financial reporting system. The controls over key financial applications are designed to mitigate the risks associated with the following areas: 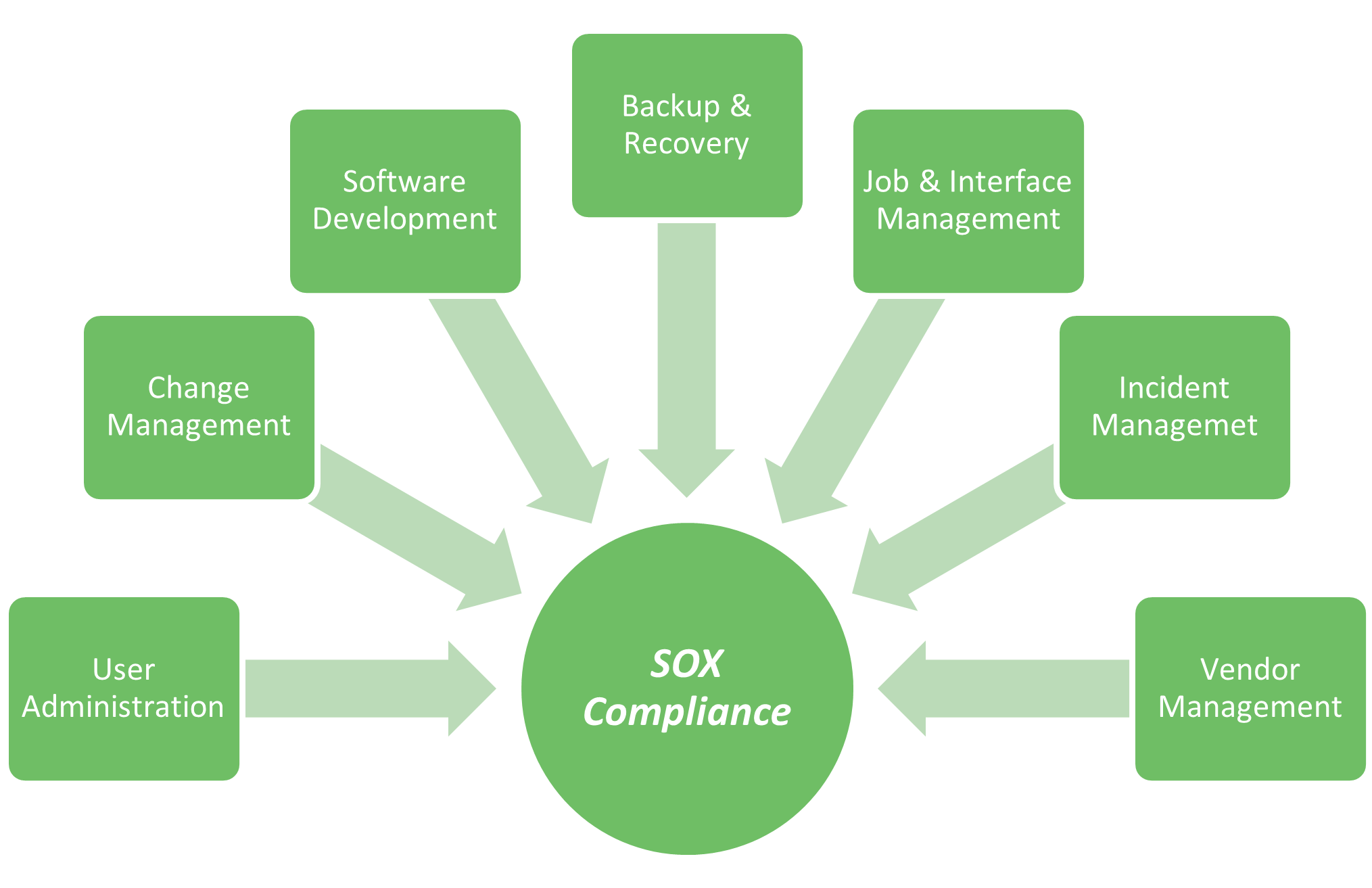 Recently, too, there has been heightened focus on what we can refer to a company’s “cyber hygiene.” In particular, organizations are expected to establish cybersecurity controls over:

As a subset of SOX internal control sets, ITGCs must be adequate to support seamless SOX compliance efforts and successful audits. Neglecting to adequately design and operate any of these controls may result in the auditor being unable to rely on the financial application(s) for the initiation, authorization, and reporting of a transaction and/or the consolidation of transactions in the ledger system(s). As a result, organizations may unearth a significant deficiency or material weakness reported to those charged with governance or included in the Internal Control over Financial Reporting as part of the issuer’s audit. As well, the external audit plan will need to be evaluated and adjusted to address the risks associated with ineffective controls.

These changes may result in the testing of additional (compensating or mitigating) controls, expanded extent and nature of testing for existing key internal controls, and/or the expansion of substantive procedures. Mitigating controls permanently reduce the likelihood of a threat having an impact on the control environment, while compensating controls temporarily address the risk (or compliance requirement) that was not met with existing control(s).

Examples of typical failures and their impact on the audit include:

A simple case study to illustrate the impact of expanding substantive procedures
Suppose an entity has an annual $25,000,000 in Operating Expenses, a Materiality (that is, a threshold an auditor assesses against to determine those transactions that would significantly impact an investor’s decision making and/or that has effect on economic decisions) of $1,500,000, and a Moderate Risk of Material Misstatement that required a substantive testing sample size of 54 samples. If the change management and user administrative controls around the application that governed Operating Expenses were determined to be ineffective and there was an absence of effective compensating controls, the auditor would likely increase the control risk to Maximum. This change would result in an increased sample size (to 104 samples), nearly doubling the number of samples that the auditor originally tested.

As would be expected with the expansion of control or substantive procedures, there could be an additional level of burden placed on individuals to execute additional procedures. Additionally, the budget and resources to execute SOX compliance and to provide additional evidence for the financial statement audit may increase. Finally, the external auditor may require additional time and resources, resulting in increased fees and frustrations.

While the case study above demonstrates the impact a control deficiency or combination of deficiencies may have on an organization, there are additional situations that may affect the time, cost, and effectiveness of the assessment of internal controls, both internally and externally. A few examples include:

The additional procedures are unavoidable. Whether it is a result of limitations in how a control is executed, reliance on compensating controls, assessing the impact and likelihood control exception(s), and/or adjustments to planned procedures as a result of exception(s), by preparing mentally and logically the next steps, you can balance the required additions with the risk coverage and with a sufficient (reasonable) level of effort. The responsibility to appropriately assess internal controls, report on the internal controls, and conform to regulations extends to the organization and to its auditors.

Section 906 of the Sarbanes-Oxley Act of 2002 references penalties from Chapter 63 of Title 18, United States Code. For willful certification of financial statements that are known to not comply with all of the Act’s requirements, §1350(c)(2) specifies that fines can be upwards of $5 million and 20 years in prison. Additionally, §1350(c)(1) specifies a lesser fine of $1 million, or 10 years in jail, for any individual who certifies, not willfully, any financial statements with knowledge that the conclusion does not conform to the regulation’s requirements. While maintaining an effective internal controls environment is no simple task, the consequences for not doing so can be significant for staff, budgets, and those responsible for oversight.

Weaver’s IT Advisory professionals have the on-point experience to help guide your organization through the assessment of IT controls to address the risks around financial reporting. Contact us. We are here to help. 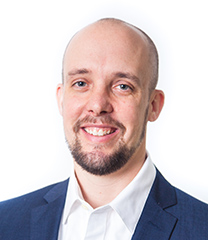 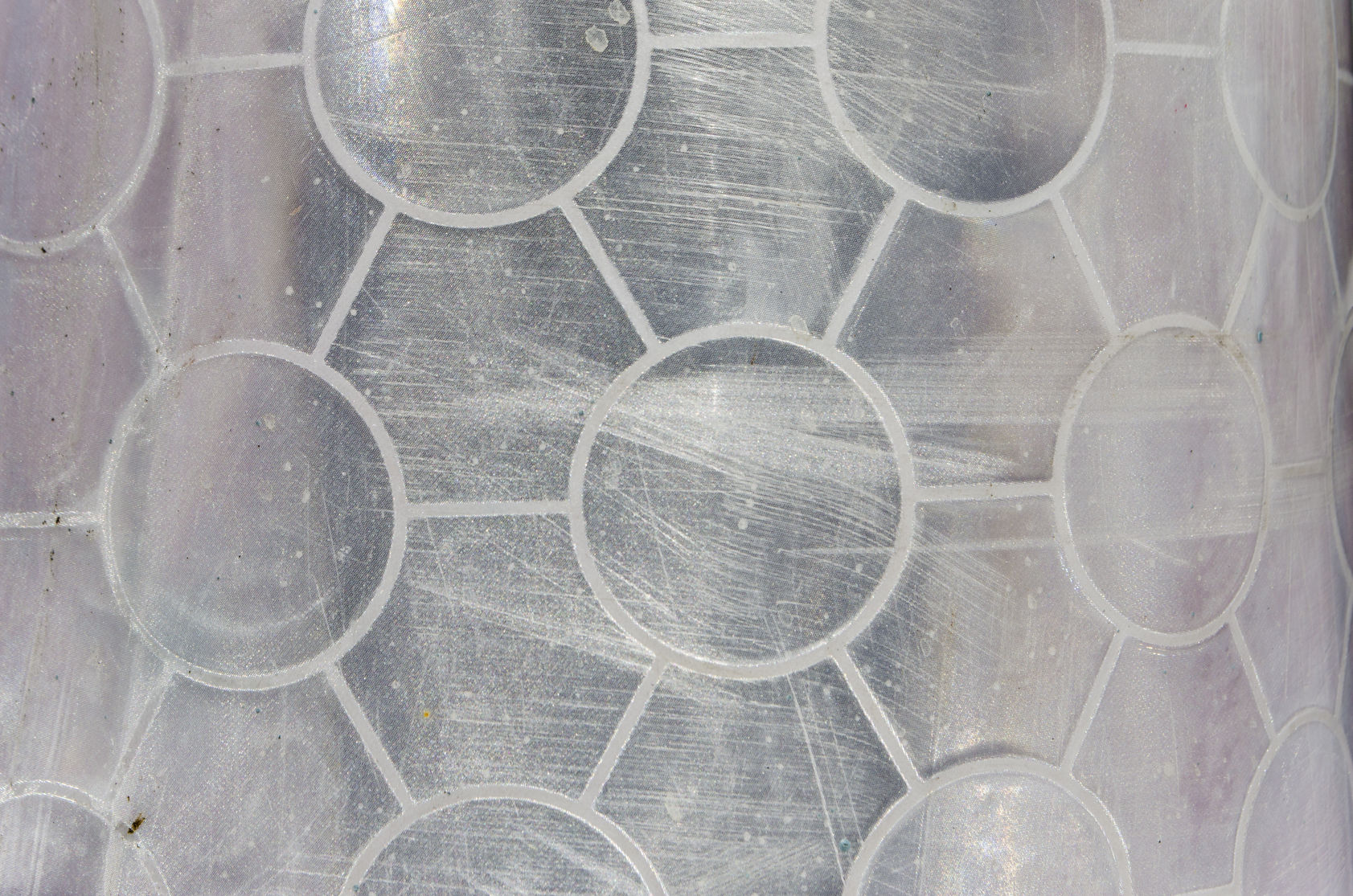