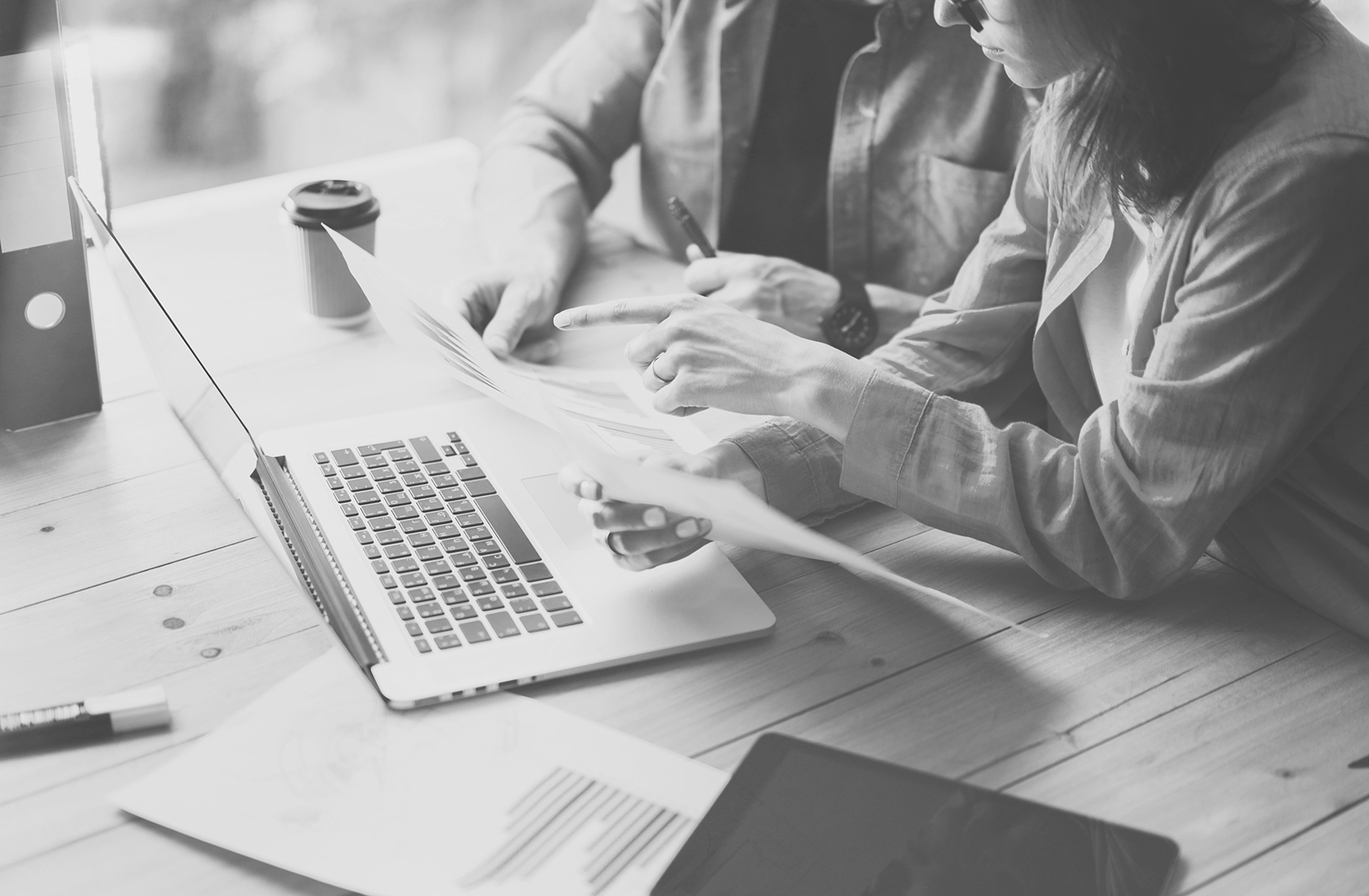 Congress, with its winter recess looming, has engaged in a flurry of activity. One of the most notable activities is its agreement on a massive governmentwide spending package titled The Further Consolidated Appropriations Act, 2020. The legislation extends certain income tax provisions that had expired, as well as some that were to expire at the end of 2019.

Traditionally, Congress passes "extenders" annually, but it neglected to do so for 2018. As a result, several popular breaks for individuals and businesses expired at the end of 2017.

The agreement, to the surprise of some, also includes the Setting Every Community Up for Retirement Enhancement (SECURE) Act. The law was mired in the Senate since the House of Representatives passed it by a 417-3 vote in May 2019, and is now the first significant retirement-related legislation since the Pension Protection Act of 2006.

Together, the two laws could have substantial repercussions for tax, retirement, and even estate planning.

The new legislation extends the following tax provisions, among others (some of which were established on a temporary basis — through 2020 — by the Tax Cuts and Jobs Act (TCJA)):

The exclusion applied only to debt forgiven through 2017 and debt discharged in 2018 under a written agreement formed in 2017, prior to this change.

If you’re expecting to incur medical expenses early in 2020, you may find it worthwhile to expedite those costs into 2019 to qualify for deductions on your income tax return, or to increase your deduction.

The new law provides a $5 billion allocation for the 2020 credit extends for one year, through 2025, and a carryover period for unused credits (that is, carrying over from years in which the credit amount exceeds the taxpayer's tax ability). In certain circumstances, the NMTC can enhance the tax benefits of investing in empowerment zones.

The credit amount begins at 12.5% of wages paid if the leave payment rate is at least 50% of the normal wage rate. The percentage rises incrementally by 0.25 percentage points as the leave rate payment exceeds 50%, with a maximum credit of 25% when full wages are paid for leave.

Twelve weeks per tax year is the maximum family and medical leave that may be taken into account for qualifying employees.

More than two dozen provisions, intended to encourage saving for retirement, are packed in the SECURE Act. Most of the provisions take effect January 1, 2020. They include measures affecting both individuals and businesses.

Under current law, for example, individuals are prohibited from contributing to traditional IRAs after they reach age 70.5, even if they're still working. The SECURE Act eliminates that restriction so that anyone can contribute as long as they’re working, matching the existing rules for 401(k) plans and Roth IRAs.

The SECURE Act raises the age at which taxpayers begin to take their required minimum distributions from 70.5 to 72. The new rule applies only to those individuals who haven’t reached the age of 70.5 by the end of 2019.

Also, the law includes a 10% tax penalty exemption for early withdrawals from retirement accounts. Within one year of the birth of a child or an adoption becoming final, taxpayers can withdraw an aggregate of $5,000 from a plan without penalty.

The SECURE Act eliminates the "stretch" RMD provisions that permitted inherited retirement account beneficiaries to spread the distributions over their life expectancies, something less favorable for individual taxpayers. Younger beneficiaries were allowed to tax smaller distributions while growing the accounts and deferring taxes.

Now, most nonspouse beneficiaries must take their distributions over a 10-year period beginning with the death date. Pushing the distributions into years of ongoing employment and in higher tax brackets could increase the tax burden. Therefore, the change could require some estate plan modifications, particularly if the plans include trustee-managed inherited IRAs with guardrails to prevent young beneficiaries from draining the accounts quickly.

For business, the SECURE Act expands access to open multiple employer plans (MEPs). MEPs give smaller, unrelated businesses the opportunity to team up and provide defined contribution plans at a lower cost with freer fiduciary duties, thanks to economies of scale. It also provides employers with tax credits for starting retirement plans and automatically enrolling employees.

The new law paves the way for employees to eliminate their potential liability when it comes to selecting the appropriate annuity plans and include annuities in their retirement plans. In addition, the SECURE Act requires employers to allow retirement plan participation for part-time employees who work at least 1,000 hours in one year (approximately 20 hours per week), or at least 500 hours in three consecutive years.

The tax break extensions that were thought to have expired at the end of 2017 mean that some taxpayers should consider filing amended returns for the year. Law changes for retirement savings may call for retirement and estate planning revisions. If you need help finding the best course for tax reductions and your heirs’ financial benefits under the current law, contact a Weaver professional. 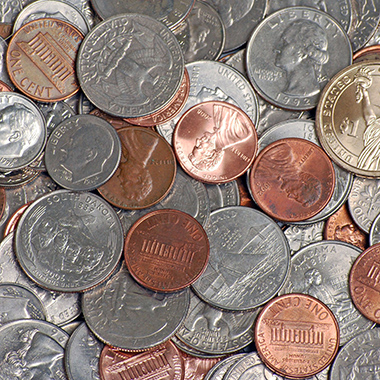 If you’re a small business owner or you’re involved in a start-up, you may want to set up a tax-favored… 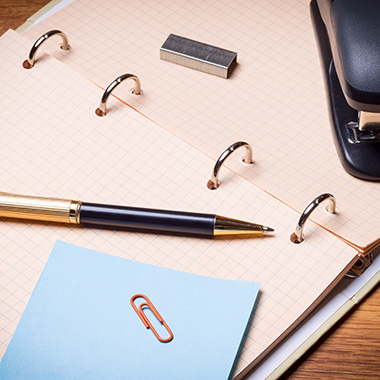 The U.S. Department of Labor (DOL) released a final rule that facilitates…