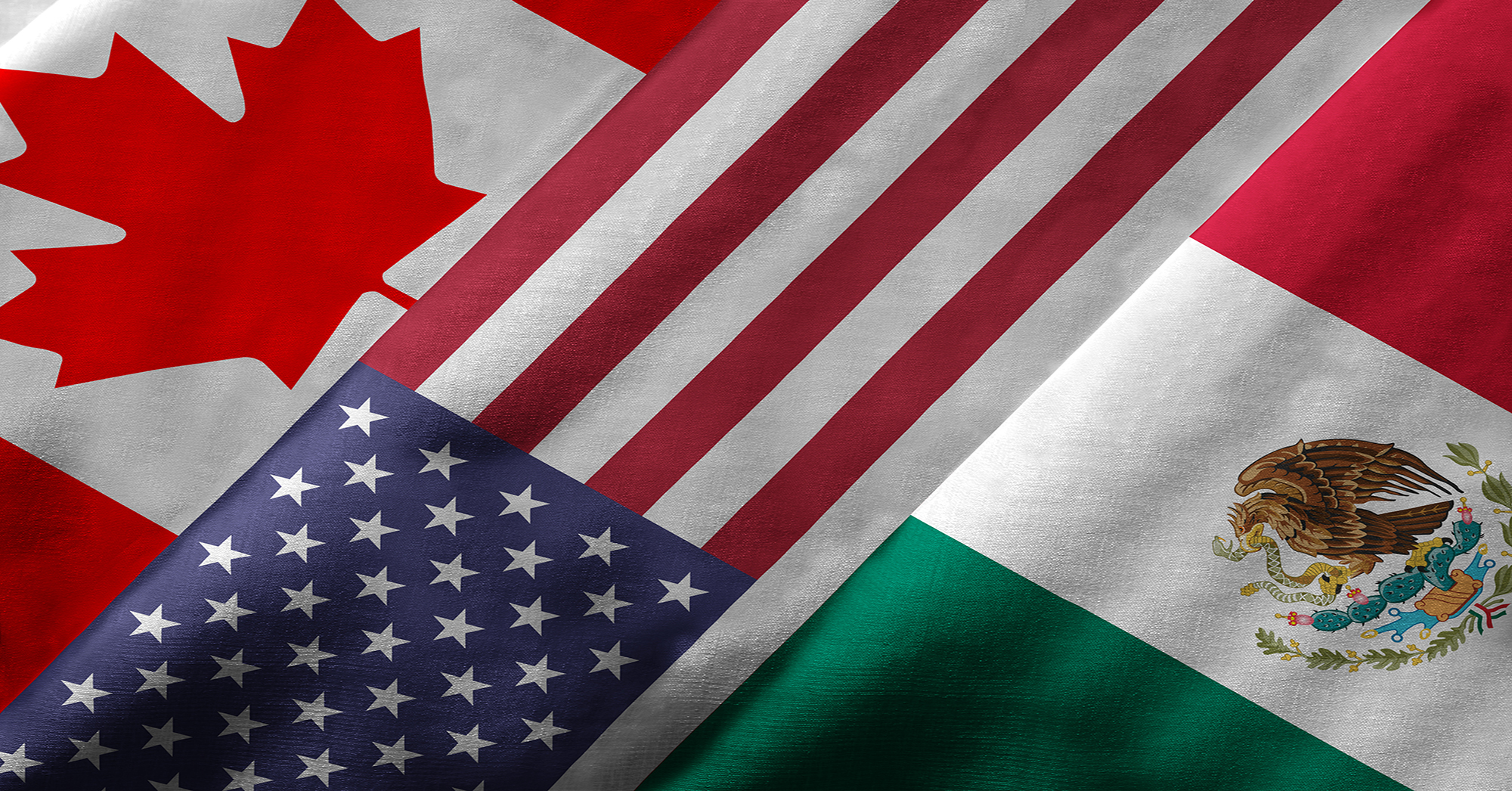 The U.S.-Mexico-Canada Agreement (USMCA) became effective July 1, 2020, implementing the renegotiation of the North American Free Trade Agreement (NAFTA). The agreement has been a central focus of the Trump administration’s trade policy since negotiations with Mexico and Canada to revise NAFTA began in 2017.

The new agreement includes 34 chapters as well as side letters and annexes that address an array of issues, including rules of origin for automobiles and chapters on digital trade, intellectual property, labor, and the environment. Following are some of the key developments.

Automobiles: The USMCA includes stricter rules of origin for trade in automobiles. The agreement increases the regional value content—the share of a product’s content that must originate in the region—to 75 percent, up from 62.5 percent under NAFTA. Additionally, the agreement includes a Labor Value Content (LVC) under which 30 percent of an automobile’s production must be done in factories where the average wage is at least $16 per hour. In 2023, this requirement rises to 40 percent for autos and 45 percent for light trucks. Also, 70 percent of the steel and aluminum used in vehicles must originate in the United States, Canada, or Mexico.

Digital Trade: The agreement includes a new chapter on digital trade, an issue that NAFTA, which was implemented in 1994, did not address. The chapter includes a prohibition on tariffs on electronically distributed digital products. It also addresses cross-border data transfer, limits “data localization” requirements on where data can be stored, and limits the ability of parties to require the disclosure of proprietary computer source code and algorithms.

Energy: The USMCA adds a new chapter that codifies Mexico’s 2013 constitutional reform for the energy sector and recognizes the Mexican government’s direct ownership of hydrocarbons.

Intellectual Property: The USMCA’s chapter on intellectual property retains NAFTA’s copyright and patent protections and implements several changes. These include protections against the circumvention of technological protection measures, criminal and civil penalties for trade secret theft, and protection for pharmaceutical and agricultural companies.

Labor: The labor chapter includes a requirement that the parties adopt and maintain labor rights as recognized by the International Labor Organization. The chapter also includes provisions to prohibit the importation of goods produced by forced labor, address violence against workers exercising labor rights, and ensure the protection of migrant workers. An annex to the labor chapter requires Mexico to pass legislation that recognizes the right to collective bargaining.

Sunset Provision: The USMCA includes a sunset provision, which requires the three signatory countries to review the agreement after six years. The agreement can then continue for 16 years after which the parties can renew the agreement for another 16 years.

The USMCA also includes new provisions that address a range of issues, including: 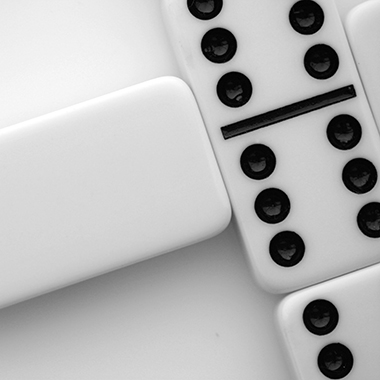 Tariffs: Protect Your Company with These Six Strategies

Many manufacturers are facing increasing costs due to imported materials tariffs. If you’re importing and affected by these changes,… 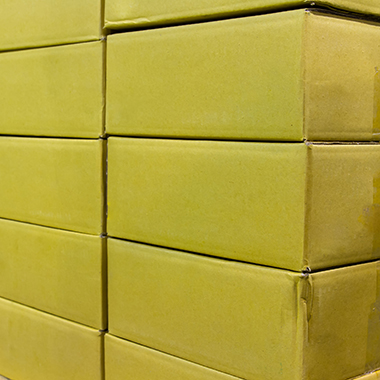 Tariff Payments for March and April Imports Deferred for 90 Days