When You’re the Right Match

It’s been called the Gift of Life. Last year, Jeff Wada, an audit manager in Weaver’s Dallas office, had the opportunity to become a bone marrow donor. He was the right match for a patient suffering from a life threatening disease. For this patient, Jeff’s bone marrow donation offered the possibility of renewed health and a longer life.

For many people, donating bone marrow seems like a lot to do for a stranger. But Jeff took it in stride. He proved that he lives the Weaver value: Help each other succeed at work and in life.

We caught up with Jeff recently to find out more about why he decided to become a bone marrow donor and how the experience affected him.

Why did you decide to be a bone marrow donor?

I signed up more than 10 years ago when a family friend’s eight year old son was diagnosed with leukemia. A local event was organized by the not-for-profit Be the Match, which maintains a registry for potential bone marrow donors.

You’re most likely to be a match from someone with the same ethnicity as you, so the Asian American community came together to set up drives to sign up for the registry to try and find a match for the boy.  Sadly, he found a donor but didn’t make it. However, the community’s response to helping find him a donor and the amount of people his family and friends were able to recruit to sign up for the registry has had a lasting impact.

Tell me the story of your experience donating. How long were you on the list before getting the opportunity? Do you know who you donated to? What did donating entail?

About a year and half ago, I received a call stating that I was a potential match. They wanted to perform further tests to see if I could donate. For safety reasons, the organization does not allow contact between donors and donees before the procedure or up to a year following it, so at this time I do not know the person I donated to.

I went through the process and was going to set up a date to donate, but then I was told the donee was going to try other treatments. But in December 2019, I was contacted a second time and asked if I was willing to donate as the same person was still in need of a donor. For people needing a donation, finding a match is very difficult, and if they don’t receive a donation it can mean life or death. So it’s important to give a direct answer and commit as soon as possible when you are called. That was a point of emphasis on the calls I received. At this time, I agreed to donate bone marrow, which they take from the back of your hip bones in an outpatient procedure.

From that point, there were multiple phone calls, a physical, and last was the final confirmation that I was the best match. From here, a coordinator assigned to my case located a hospital with availability to perform the donation. I originally thought I would be able to donate in the DFW area, but the only hospital that was able to do the surgery in the required time frame was in Florida.

Be The Match made all travel arrangements and covered all travel expenses for me and my father (they allow one person travel with you). I flew to Florida on a Wednesday, had the procedure on Thursday and was discharged, and flew home on Friday. After the procedure, I felt tired and a little sore for 2-3 weeks.

What do you find fulfilling about being a donor?

I am a Christian and this was an opportunity to follow the golden rule of do unto others as you would have them do unto you. Also, it does feel good to potentially help save someone’s life.

I would encourage someone thinking about signing up to be a donor, and is able to be a donor, to please sign up. Bone marrow donations are about getting as many people signed up as possible. It’s a numbers game. One in 430 people who sign up to be donors will be chosen to actually donate. There’s a higher need for ethnic minority donors and according to Be the Match, African Americans or Black have a 23% chance, Asians have a 41% chance, Hispanic or Latino have a 46% chance, and White have a 77% chance of finding a match.

I would also encourage people to think about it from the potential donee’s perspective. I am married with three young children. Although I hope it never happens, if anyone in my family needed a bone marrow transplant, I hope that someone out there would be willing to make the same sacrifice I was willing to make. I have friends who have lived from receiving donations, so the impact is very real.

You can sign up to be a donor online by visiting bethematch.org. They will send you a cheek swab kit that you send back to the organization and you will be entered into the registry.

Is there anything else you’d like to say about your experience?

Overall it was a very good experience. The registry asks that you be willing to donate to whoever you match with, which may be scary for some, but in the fight against cancer and other diseases, we all need to help each other out. Be the Match covers all expenses for the procedures and travel, and they made the process very easy. 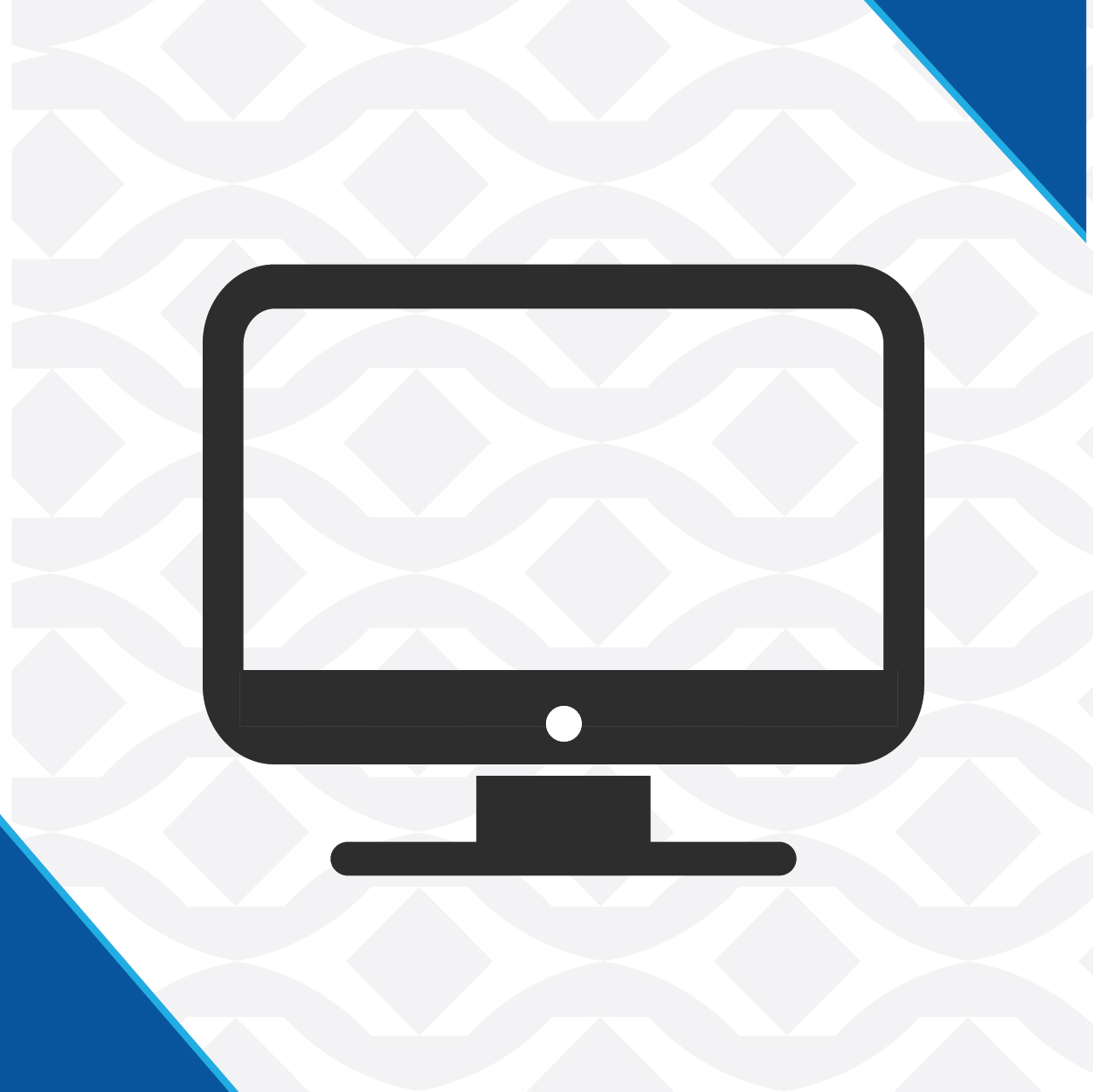 Webinar: How the Pandemic Could Change Leadership, Culture and Work

Changes in the world of work have been taking root for the past decade. The current pandemic has accelerated those changes to a… 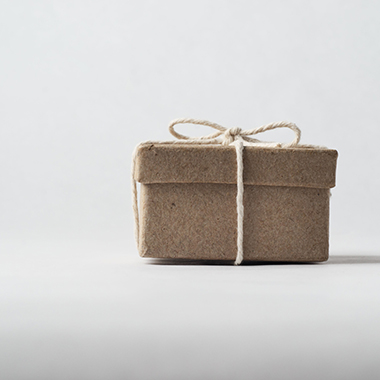