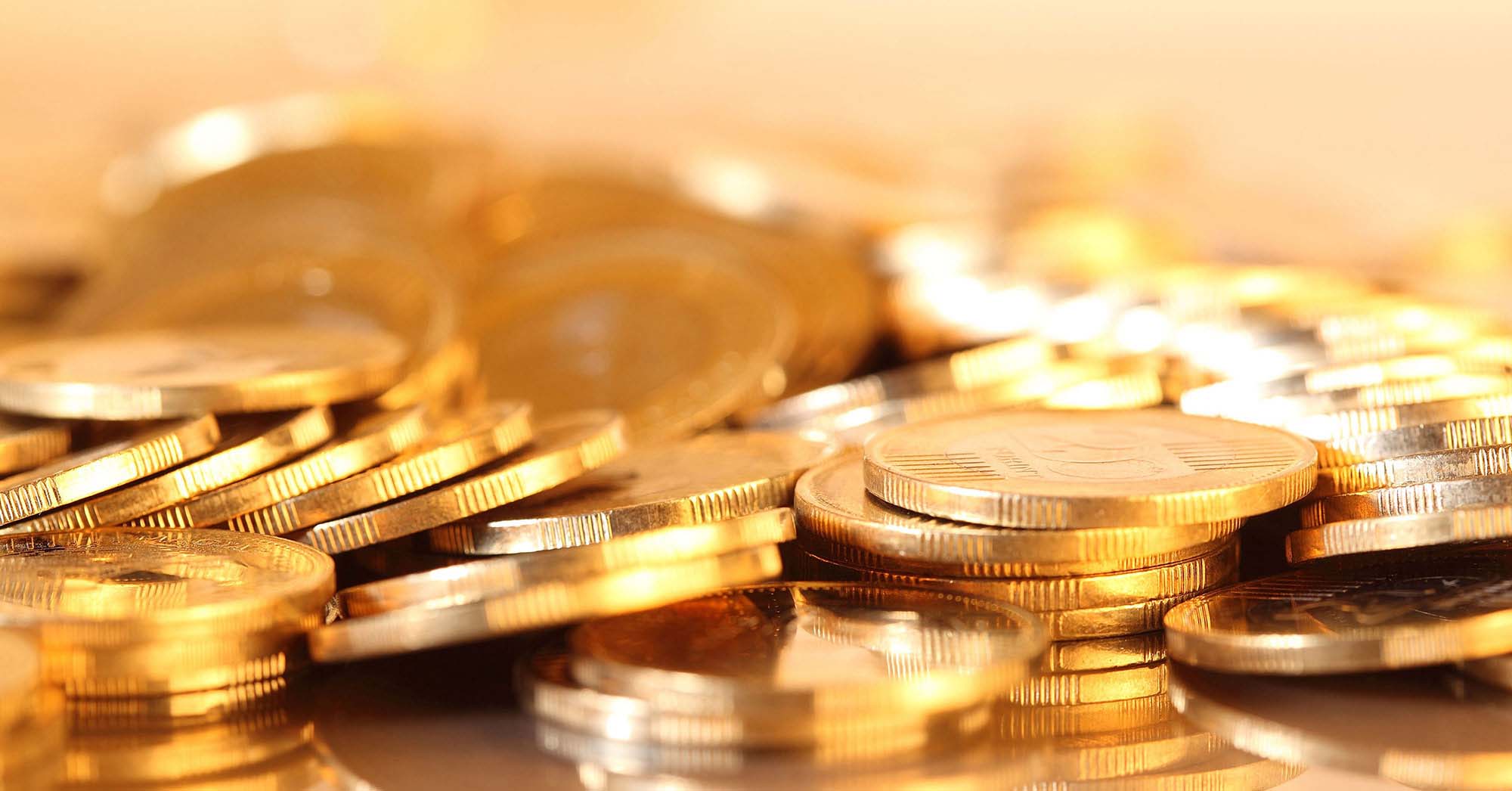 Steve Kinard, Director of Mining at the Texas Blockchain Council, joined Weaver’s Tim Savage for a look into the bitcoin mining process. Many people may be familiar with term bitcoin mining, but not everyone understands what that process entails.

“A simple explanation is that mining involves a piece of data that is difficult to find and relatively easy to verify,” Steve says. “Bitcoin is a protocol that allows peer-to-peer transactions between you and me or anybody else who is free to come into the network. The function of mining is to validate those transactions. Bitcoin transactions build up into what is called the mempool and eventually miners form them into a block.”

Operating on the Secure Hash Algorithm 256 (SHA-256) cryptographic algorithm, miners race to form new blocks on the bitcoin network by searching for a piece of encrypted data that allows a miner to mint a new block on the chain when found. The new block confirms the transactions in the mempool and the miner is rewarded with transaction fees and a block mining reward.

Currently, the mining reward, excluding transaction fees, is 6.25 btc until mid-2024 when it is projected to halve, which occurs every four years and is known as the halving cycle. New blocks are minted on the bitcoin network approximately every ten minutes, averaging 144 blocks per day. Based on the number of miners participating in the network, the algorithm establishes a difficulty target to ensure the ten minute process, and miners simply run computers that perform this mathematical function.

At an industrial level, the bitcoin mining process utilizes higher amounts of energy. However, Tim and Steve discuss some common misconceptions about energy consumption from mining. Tim points out, “energy conversion is not a bad thing. Use of energy is essential to the network’s security and adds a real cost for someone who might want to attack the network. An attacker would need to win 51% of the computing power, meaning they would need to obtain local licenses and approvals to operate in places where power availability exists, buy a significant amount of mining equipment, and build the infrastructure to run it. This would cost tens of billions of dollars, and at that point the attacker would be much more monetarily incentivized to act according to the rules than to manipulate transaction data. Otherwise, people would leave the network and bitcoin could go to zero. This is the game theory that underpins the bitcoin network, and energy is a fundamental piece of the equation.” While this kind of attack is theoretically possible, Tim and Steve agree the bitcoin network has propagated to a point of decentralization where this is becoming exceedingly unlikely.

In actuality, bitcoin mining helps stabilize the grid when constructed properly. Before bitcoin was invented, the world was not able to instantaneously increase or decrease load demand in such a way that bitcoin mining offers. Steve comments, “consistent power consumption provides flexibility to the grid when requests for more power come from other areas. The miners can instantly shut down power to allow the grid to divert it elsewhere as needed. The more of that we can have, the stronger our grid will be, and the better it will be able to serve all users and all citizens.”

Tim and Steve also discuss how miners are seeking new energy sources in an effort to reduce energy costs. Miners are increasing demand for renewable sources such as solar, wind, and hydro, and some studies show that as much as 50% of bitcoin mining is powered from these sources. Additionally, miners are utilizing stranded sources of energy such as natural gas that would otherwise be wasted. Increasingly, miners and exploration companies are working together to reduce carbon emissions and monetize these stranded sources of energy. 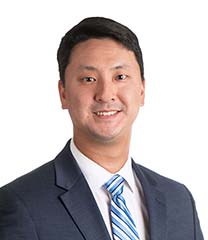 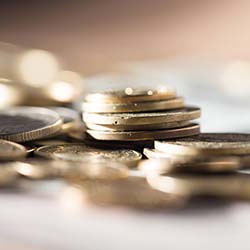 With the growing use and acceptance of crypto assets, there is an…