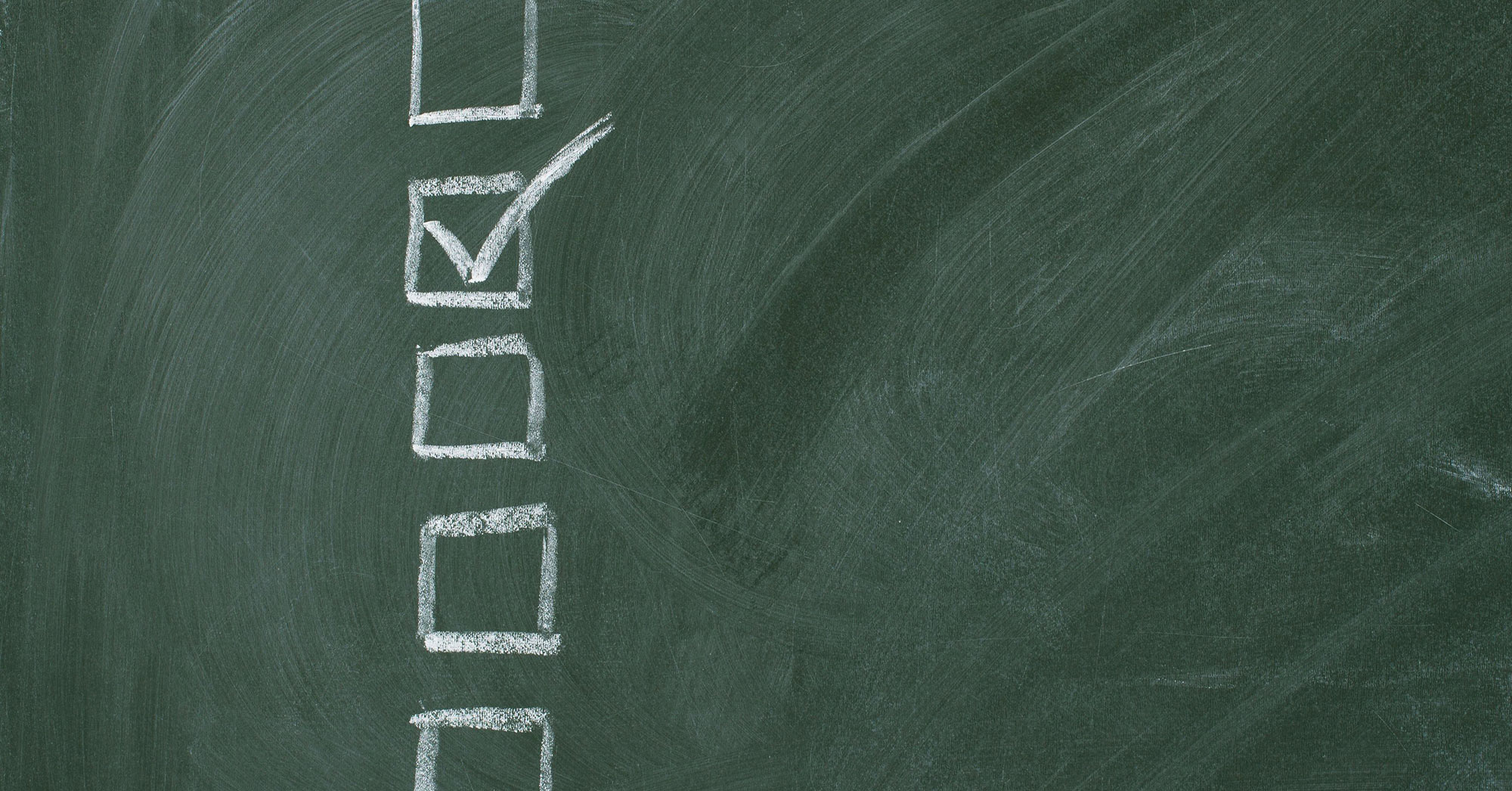 California Board Clarifies Residency Requirements for Those Moving Out of State

It’s Not Just a Checklist Anymore

As more people move from high tax jurisdictions to low or no tax jurisdictions, residency audits continue to increase. State taxing authorities are requiring taxpayers to provide more documentation to prove the date that they ceased to become a resident of that state.

A recent opinion by the California Office of Tax Appeals (OTA) offers insight regarding California’s approach to auditing a taxpayer who moves out of California and establishes residency in another state. In J. Bracamonte and J. Bracamonte, the OTA upheld the California Franchise Tax Board’s (FTB) determination that the taxpayers were California residents on the date the sale of their business closed and must pay California income tax on the net gain from the sale.

The dispute centered on the residency of the taxpayers on July 18, 2008, the date on which they sold their business, and whether the gain from the sale of their business should be taxed in California. The taxpayers, who lived in California through 2007, traveled to Nevada February 25-27, 2008, securing a rental apartment on February 26, 2008. While in Nevada, they performed other tasks typical of a move, including registering to vote in Nevada, obtaining a Nevada’s driver’s license and obtaining a Nevada post office box. Throughout the rest of 2008 they traveled between Nevada, California and Arizona (where they had another home). They continued to have a car registered in California for a period in 2008. Also noteworthy is the fact they did not purchase a home in Nevada until September of 2008, at which time they moved the remainder of their household possessions from California to Nevada (They had not sold their California home as of December 2017).

Residence and Domicile Under the California Tax Code

In order to change their domicile, taxpayers must: (1) actually move to a new residence; and (2) intend to remain there permanently or indefinitely. The FTB’s determinations of residency are presumptively correct, and the burden of proof for a change of domicile is on the party asserting the change. The OTA considers the facts and circumstances in determining whether there has been a change in domicile, and the OTA must find an individual’s domicile to have not changed if there is doubt on the question of domicile after examination of the facts and circumstances.

In cases where taxpayers have significant contacts with more than one state, the state of residence is the state with the closest connections during the taxable year. The contacts that taxpayers maintain in California and in other states are objective indications of whether their presence in the state or absence from the state was for a temporary or transitory purpose.

Since an individual domiciled in California remains a resident until they leave the state for other than a temporary or transitory purpose, the issue in Bracamonte was whether the taxpayers were outside the state for a temporary or transitory purpose. The taxpayers argued that they ceased to be California residents and established their domicile in Nevada when they secured an apartment on February 26, 2008 and performed the changes described above, such as registering to vote, that actualized their intention to move.

The OTA, however, found that the taxpayers did not meet their burden of proof that they had changed their domicile. To successfully relinquish their California domicile, the taxpayers must have changed their “true, fixed, permanent home and principal establishment, and to which place [they have], whenever [they are] absent, the intention of returning.” The temporary nature of the apartment evidenced their intention of returning to their California home until they found a permanent home in Nevada. Additionally, the taxpayers left much of their personal property at their California home and spent a majority of their time there from February 25, 2008 through July 18, 2008. The taxpayers took only essentials to their Nevada apartment, and left precious mementos and other valuable items in California until they acquired a “permanent home” in Nevada.

Because the taxpayers had contacts in multiple states, the OTA applied the nonexclusive factors listed in Appeal of Bragg (2003 – SBE – 002) as a guide to help determine which state they had the closest connection to during the period in question. These factors generally pertain to registrations and filings with a state or other agency, personal and professional associations, and physical presence and property. Although the taxpayers began to increase their contacts with Nevada, their contacts with California remained significant. The taxpayers had numerous vehicles and vessels registered in California, including a motorcycle that was purchased in June 2008 and registered in California. The taxpayers maintained their California post office box address, numerous bank accounts, and established care with healthcare professionals in the state. Prior to the sale of the company, the taxpayers conducted business in California, including meetings with attorneys about ongoing litigation and meetings that ultimately led to the sale of the company. The OTA ruled that these connections favored California residency.

Lastly, the taxpayers’ physical presence in California for 90 days from February 26, 2008 to July 18, 2008 far outweighed their presence in Nevada or Arizona. The OTA noted that “physical presence is a factor of greater significance than mental intent and the formalities that tie one to a particular state.” The OTA also noted that “the amount of time appellants spent in California and the breadth of their activities, in addition to the little time they spent actually in Nevada, indicates they were more than just a seasonal visitor to California” and that the taxpayers’ “strongest connections were with California.” The taxpayers “availed themselves of the benefits and protections of California the most, and consequently, are California residents for tax purposes.” The FTB did agree that the taxpayers changed their domicile in September of 2008 when they purchased a home and moved the remainder of their possessions to Nevada.

What Should Taxpayers Do?

As taxpayers move out of state, it is important to take into account the home state’s rules regarding when residency is considered changed for tax purposes.  While there are many “checklist” items many taxpayers focus on achieving as part of a move to establish evidence, physical presence often determines intent rather than the taxpayer’s verbal intention. With its focus on physical presence, the decision in Bracamonte provides more guidance on issues related to residency for California taxpayers who intend to leave the state.

Taxpayers being challenged by the FTB on residency must understand the factors that the OTA considers in determining close connections with a state, including the factors in Appeal of Bragg as well as Bracamonte, and ensure they have adequate documentation to support their claims.

For more information about taxation issues related to residency requirement, contact us. We are here help. 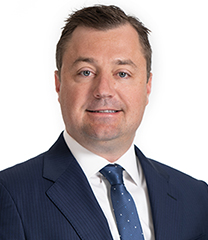 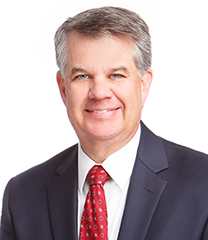 David Jackson, CPA, has more than 25 years of experience in…