Manufacturers and distributors tend to invest heavily in equipment, technology upgrades and leasehold improvements. Depreciation from these assets can be a major deduction for tax purposes.

Among numerous other provisions, the Protecting Americans from Tax Hikes (PATH) Act of 2015 retroactively reinstated many depreciation-related tax breaks. Some breaks have been permanently carved into the IRS rules; others have been extended for several years. Here are some details on the depreciation tax breaks available for the 2015 tax year — and beyond.

The PATH Act, which was signed into law in December 2015, allows small businesses to immediately expense up to $500,000 of qualified fixed-asset purchases in 2015 under the Section 179 deduction. It’s subject to a total purchase limit of $2 million per taxpayer. Beyond that, the deduction is reduced dollar for dollar. But your company can’t use Sec. 179 to reduce its taxable income below zero.

This special program isn’t subject to a spending threshold and can even create a taxable loss. But it generally can’t be applied to used assets. Under the PATH Act, special rules allow taxpayers to elect to accelerate the use of alternative minimum tax (AMT) credits instead of bonus depreciation for property placed in service in 2015. But starting in 2016, the amount of unused AMT credits that may be claimed in lieu of bonus depreciation increases.

These changes are good news for companies that regularly invest in fixed assets. Before the PATH Act was passed, the Sec. 179 deduction would have been only $25,000 and the investment threshold was only $200,000 after December 31, 2014. What’s more, no Sec. 179 would have been allowed for real estate improvements and the bonus depreciation program had been discontinued prior to the new legislation.

In recent years, many manufacturers and distributors have postponed their fixed-asset purchases at year end, waiting to see if Congress would renew the “extender” tax provisions to make it worth their while. With year-end uncertainty eliminated, businesses are now free to plan their fixed asset purchases in 2016 and beyond.

Meet with your tax advisor

Before purchasing fixed assets, discuss these tax breaks with your tax advisor, because various restrictions apply. For example, qualified assets must be placed in service — not just ordered — by December 31 to be eligible for these programs in a given tax year. In addition, special rules apply to pass-through entities, including partnerships and S corporations.

Depreciation tax breaks are just the tip of the iceberg. Your tax advisor may offer other exciting tax planning strategies under the PATH Act. Examples include a temporarily expanded Work Opportunity credit, various energy tax breaks, and the research credit, which is now permanent. Set up your 2016 tax-planning meeting as soon as possible. 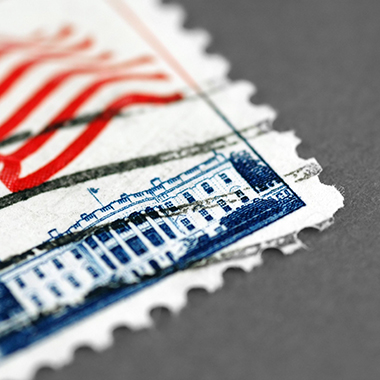 This holiday season, taxpayers are receiving a "gift" from Washington, D.C. It's the Protecting Americans from Tax Hikes Act of 2015 or, simply,… 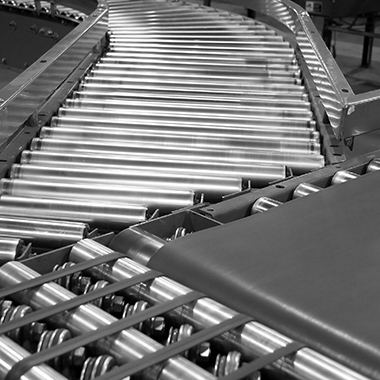 For wholesalers and distributors, the ability to make good financial decisions and keep the interest of potential investors can be hindered…