Revenue, the top line of the income statement, gets a lot of attention. But it’s about to receive even more attention starting in 2018 for public companies and 2019 for private ones. That’s when the landmark new revenue recognition standard goes into effect.

As the clock ticks toward the compliance date, the Financial Accounting Standards Board (FASB) is highlighting major changes in store for certain industries. For example, the new standard will change how hospitals, clinics and other health care organizations will recognize bad debts. But other industries will be significantly affected as well.

Under existing U.S. Generally Accepted Accounting Principles (GAAP), a health care provider records revenue using the amount it bills for a service, even if it doesn’t expect to collect that amount. For example, a hospital may charge $1,000 for a procedure but end up billing an uninsured patient for much less. The difference is recorded in the income statement as a provision for bad debt expense and helps calculate net revenue.

Accounting Standards Update (ASU) No. 2014-09, Revenue from Contracts with Customers, eliminates these types of industry-specific presentation rules, leading to a major change to how health care organizations present their revenues. Basically, bad debt expense will no longer be a separate line item on the face of a health care company’s income statement. Instead, total revenues will already include the amount the company doesn’t expect to collect from patients, according to a recent FASB webcast.

The bottom line is that the provision for bad debt will likely decrease for health care providers. And it’ll be recorded as an operating expense rather than a contra-revenue figure.

For example, a medical procedure may have a list price of $1,000, but an insurance company may have a negotiated rate of $800 for its customers. This means the hospital gives an explicit discount of $200, and the clinic recognizes $800 in revenue for the procedure under the new rules.

This is just the tip of the iceberg. Investors and analysts should brace themselves: The new revenue standard is expected to have sweeping effects across many industries over the next two years.

The goal of the standard was to get rid of about 180 industry-specific U.S. GAAP rules and come up with a near-universal way for most organizations to recognize revenue from contracts. The FASB reasoned that it wasn’t sustainable to keep adding accounting rules on a sector-by-sector basis, especially in a rapidly changing global economy with new industries and technologies emerging.

Many other industries — including wireless providers, software and gaming companies, asset managers, real estate and construction firms, and aerospace and defense contractors — will also experience major changes to their income statements and footnote disclosures as they implement the new standard. Contact your CPA for more information on how to prepare your controls, processes and systems for the new regime.

Under the new revenue recognition standard, companies must follow five steps to recognize revenue from contracts.

The new standard converges U.S. Generally Accepted Accounting Principles (GAAP) with International Financial Reporting Standards (IFRS). As a result, the new guidance is less prescriptive than existing GAAP and, instead, relies more on one core principle: “Recognize revenue to depict the transfer of promised goods or services to customers in an amount that reflects the consideration to which the entity expects to be entitled in exchange for the goods or services.” 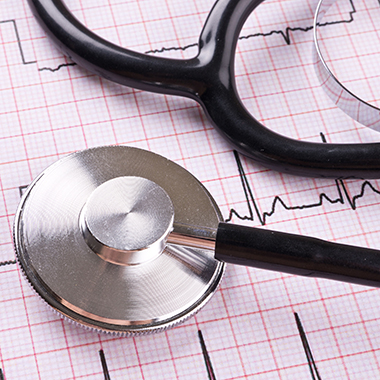 Which Tax-Advantaged Health Account Should Be Part of Your Benefits Package?

On October 12, an executive order was signed that, among other things, seeks to expand Health Reimbursement Arrangements (… 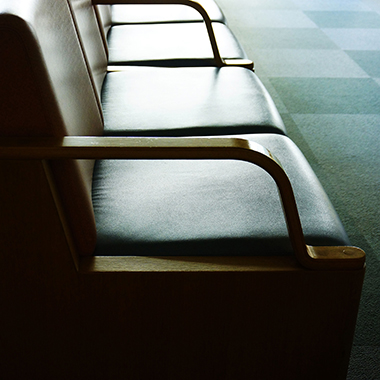 Weaver announces the expansion of its health care industry practice.…