A desire to avoid lease accounting rules for new contracts has debt-strapped private companies exploring new avenues. But why? Some fear that by implementing the guidance, they would violate loan covenant agreements with lenders that limit the liability amounts they’re allowed to carry. However, there are ways to safeguard against this potential pitfall.

Companies are required under the updated guidance to identify leases, and report long-term leased assets and leased liabilities on their balance sheets. For some large companies, it means billions of dollars in lease obligations appearing on the books, representing thousands of contracts. Companies must evaluate their contracts to determine whether they contain embedded leases, and would therefore qualify for the rules and adopt the changes.

Companies with a lot of debt — highly leveraged companies — need to be mindful of the lease standard. Borrowers with loan covenants that limit the amount of debt on the balance sheet, or that require a minimum working capital balance also need to be cautious because implementing the leases standard could trip their loan covenants. Some sectors affected by the lease standard include real estate and manufacturing firms that lease equipment, buildings and other hard assets.

Retailers are particularly concerned about adding leased assets to their balance sheets. Over the past decade, the retail sector has been hit with a large number of bankruptcies, stemming from a tidal wave of online competition. David's Bridal, Sears and Nine West Holdings, for example, filed for bankruptcy last year. Retailers are concerned that an increase in their debt ratios after implementing the leases standard might cause lenders to panic and call their loans.

“The retail sector has commanded one of the highest default rates among U.S. industries over the past few years,” Moody’s Investors Service said earlier this year.

The updated leases standard applies only to leases over 12 months. Some companies have been opting for short-term leases to avoid having to apply the new guidance. Others are using “evergreen” leases — either party can cancel at any time after 30 days, but there is an implicit understanding that it is permanent. Technically, an evergreen lease wouldn't be considered a lease under Topic 842 , even if the lessee renewed on a monthly basis for 20 years.

From a financial perspective, this might not be the best approach because the lessor would likely charge a higher price for the transaction. Because some companies don't want to report more debt on their balance sheet or to trip loan covenants, they prefer this approach.

Also, there's a risk that, at some point, short-term and evergreen leases won't be renewed. As an example, if a clothing boutique has been located on Main Street for 30 years and its lessor suddenly decides to rent the space to another tenant (despite an implied agreement to renew the lease into perpetuity), the store would have to find an alternate space to rent, move and advertise its new location to customers within a relatively short period. This could be costly and inconvenient, interrupting business operations.

Talk with Your Lender

Some private companies are talking to their lenders about the upcoming changes to the lease accounting rules, rather than revising contract terms. The FASB’s one-year deferral of the standard’s effective gives companies time to meet with lenders and understand how the changes will affect their financial statements. In some cases, banks may need to amend borrower loan covenants to prevent violations when the changes go into effect.

Adopting the new rules may require a substantial amount of effort. In addition to helping you record leases properly, Weaver professionals can help you find ways to minimize any negative side effects and meet with your lenders to get them up to speed. So, contact us today. 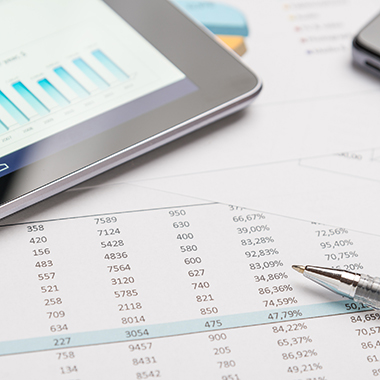 The New Lease Accounting Rules Are Here, Are You Ready?

Operating leases will move onto the balance sheet with the new lease accounting rules implementation. At the beginning of this… 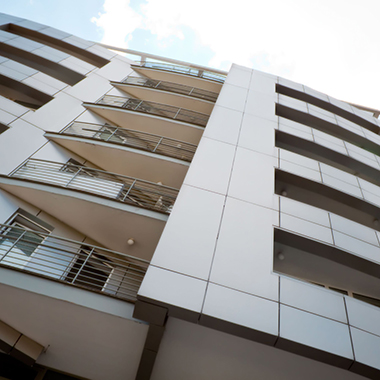 The following infographic explains the things you need to know when implementing the new FASB lease standard. It walks through the important…