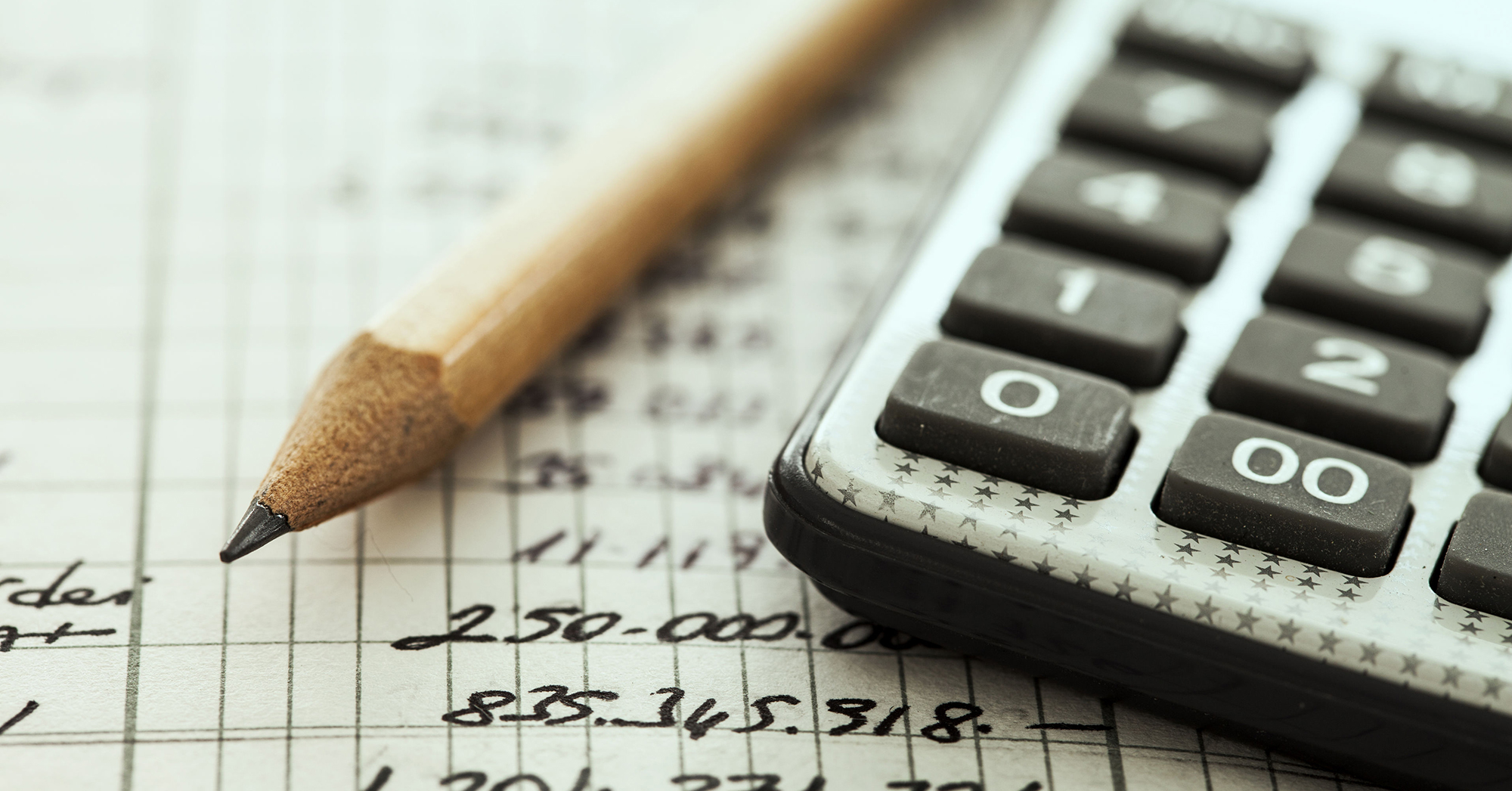 According to a release from the FASB: “The core principal of the new standard will recognize revenue to depict the transfer of goods or services to customers in amounts that reflect the consideration (that is, payment) to which the company expects to be entitled in exchange for those goods or services.” It will also result in “enhanced disclosures about revenue, provide guidance for transactions that were not previously addressed comprehensively (for example, service revenue and contract modifications) and improve guidance for multiple-element arrangements.”

While collaborating on creating this new standard, the boards worked extensively with companies and sought commentary from interested parties. They gathered more than 1500 comment letters in preparing their work.

In anticipation of the potential issues that could arise when companies implement the new standard, the boards have formed the Joint Transition Resource Group for Revenue Recognition (TRG).

The TRG will meet twice in 2014 and four times in 2015. Its members include a wide spectrum of industries, geographical locations, and public and private companies and organizations. You can learn more about the TRG here.