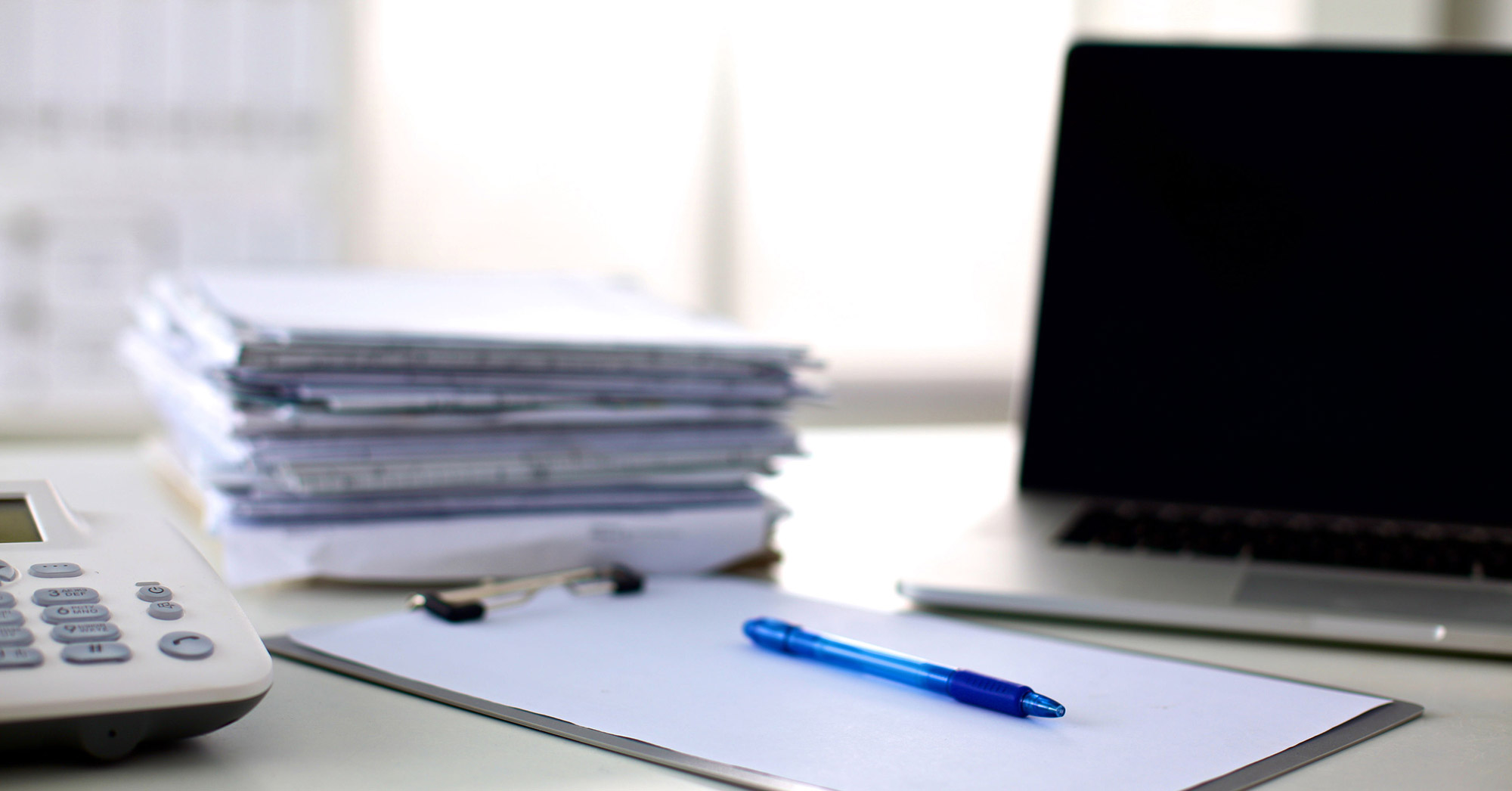 Financial reporting standards for private companies, which are established in the U.S. by the AICPA Auditing Standards Board (ASB), have always diverged slightly from public company standards set by the Public Company Accounting Oversight Board (PCAOB). But now the ASB is planning to issue a new auditing standard that will align with the PCAOB’s in areas such as related parties, communications with audit committees, and consideration of fraud in a financial statement audit.

This latest revision follows on the heels of several other updates in the past few years, including the original 2018 proposed omnibus statement on which the 2019 revision is based.

Auditors of public companies are required to follow standards set by the PCAOB, while private companies’ auditors generally adhere to ASB guidance. In some areas, the existing standards differ.

The final standard is based on Proposed SAS Omnibus Statement on Auditing Standards — 2018, which the AICPA published in November 2017. The proposal was issued after the AICPA completed its Clarity Project in 2012, with the aim of making AICPA’s audit guidance easier to understand and use.

The approved amendments are designed to improve the quality of private company audits. Originally, the PCAOB based its standards on ASB guidance. However, in recent years, public-company audit guidance has been strengthened to help prevent and detect accounting scandals like Enron and WorldCom.

Specifically, the PCAOB’s Auditing Standard (AS) 2410, Related Parties, toughened the requirements for reviewing the business deals of a company’s officers and directors to identify potential conflicts of interest. And AS 1301, Communications with Audit Committees, strengthened communications of auditors with clients’ audit committees.

The ASB’s omnibus standard adds similar communication requirements regarding the auditor’s views about a company’s significant unusual transactions. The changes will require auditors to communicate the potential effect of uncorrected misstatements on future financial statements.

A final standard will be issued early in 2019 in conjunction with an updated standard on auditor reporting. The ASB wants these new standards to have the same effective dates to improve their implementation. That effective date is expected to be no earlier than periods ending on or after December 15, 2020.

Questions about changing audit standards and how the standards will affect your organization? Contact Weaver for help.

The new-and-improved guidance will be based on Proposed Statements on Auditing Standards (SAS) Auditor Reporting and Proposed Amendments ― Addressing Disclosures in the Audit of Financial Statements, with some modifications. The exposure draft, issued in November 2017, proposed several changes to the form and content of the auditor’s report.

At an October 2018 meeting, the ASB supported including a reference in Proposed SAS Forming an Opinion and Reporting on Financial Statements to remind auditors that, when audits are conducted using PCAOB and AICPA standards, auditors should follow the PCAOB standards.

So, instead of following the key audit matter (KAM) requirements under international standards, auditors must determine and report critical audit matters (CAMs) in accordance with PCAOB Auditing Standard (AS) 3101, The Auditor’s Report on an Audit of Financial Statements When the Auditor Expresses an Unqualified Opinion. Similar to KAMs, CAMs are issues that were especially challenging, subjective or complex, and are required to be communicated to the audit committee.

The ASB also agreed that the final standard should include a description of management’s responsibilities for assessing the company’s ability to continue as a going concern in the auditor’s report only when the applicable financial reporting framework contains such a requirement.

The final standard is scheduled to go into effect at the same time as SAS Omnibus Statement on Auditing Standards — 2019, which is effective no earlier than for periods ending on or after December 15, 2020. 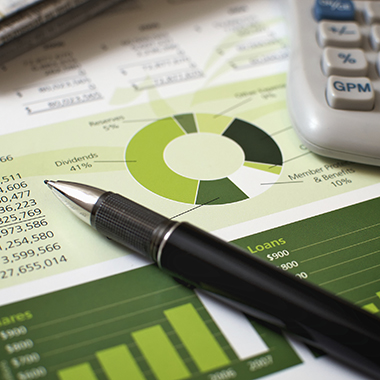 Your Company's Financial Statements May Soon Include Performance Data 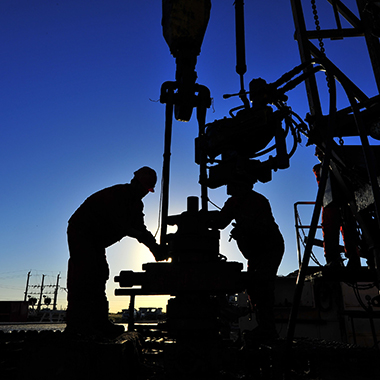 Can You Get a Better Price? How a Financial Statement Audit Can Help You Sell Your Business

Selling a Piece of the Family

When a company’s founders decide to sell, that’s a tough decision. When…