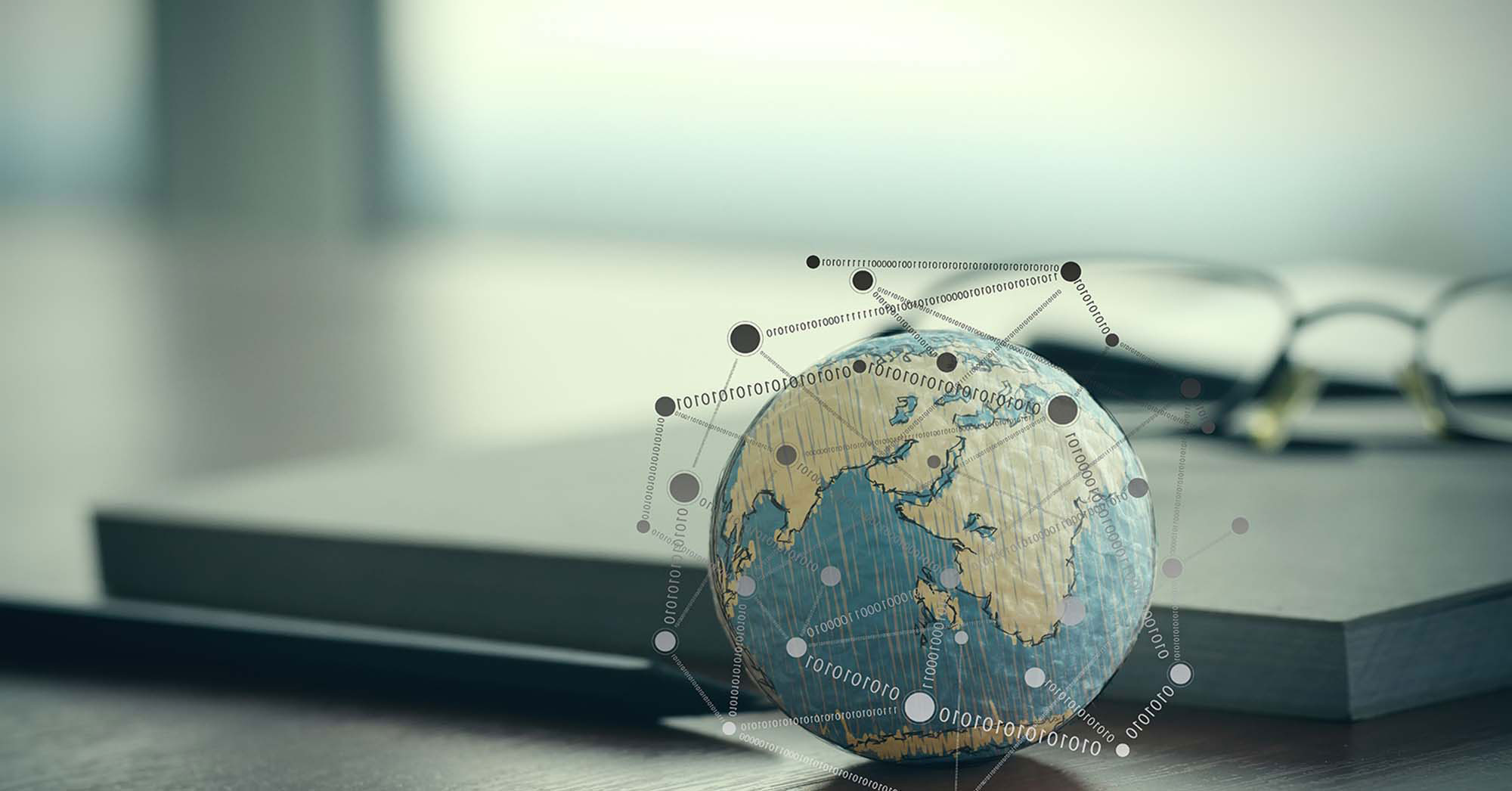 The governments of the United States and the U.K. agreed that residents of the U.K., Mexico, and Canada will continue to receive favorable tax treatment under the U.S.-U.K. income tax treaty. The U.K. withdrawal from the European Union (EU), known as Brexit, along with the replacement of the North American Free Trade Agreement (NAFTA) with the United States-Mexico-Canada Agreement (USMCA) raised uncertainty as to whether shareholders from these countries would remain “equivalent beneficiaries” for the application of the “derivative benefits test” under the limitation on benefits provision of the treaty. The Internal Revenue Service (IRS) released two agreements with the U.K., known as Competent Authority Arrangements, that clarified the tax treatment.

To prevent residents of non-treaty countries from benefiting under the treaty, the U.S.-U.K. income tax treaty requires a resident of a treaty country to satisfy the treaty’s limitation on benefits provision. This provision includes the “derivative benefits test,” which confers treaty benefits to third-country shareholders as long as investors that are “equivalent beneficiaries” under the treaty own a certain amount of shares of the company.

To qualify as an “equivalent beneficiary” under the U.S.-U.K. income tax treaty, a foreign corporation must be “a resident of a Member State of the European Community or of a European Economic Area state or of a party to the North American Free Trade Agreement” along with certain additional requirements. The U.K., however, is no longer a member of the European Union, and the USMCA replaced NAFTA in 2018. These changes raised the question of whether shareholders of corporations from those countries still qualified as “equivalent beneficiaries.”

The Competent Authority Arrangement clarified that, after the U.K. withdrawal from the EU, a U.K. taxpayer is a resident of a Member State of the European Community and an “equivalent beneficiary” for the purpose of the application of the treaty’s “derivative benefits test.” The agreement applies to transactions that fall under the U.S.-U.K. income tax treaty, but still leaves open the issue of applying the derivative benefits test to a U.K. shareholder under U.S. treaties with other countries. The United States has not entered into similar arrangements with other countries, and the question remains as to whether it intends to do so.

An additional Competent Authority Arrangement regarding the USMCA clarified that references to NAFTA in the U.S.-U.K. income tax treaty should be understood as references to the USMCA because the “USMCA modernizes NAFTA, is entered into by the same parties, and governs the standards for trade and investment among the parties going forward.” The agreement acknowledges U.K. confirmation of the Treasury and IRS interpretation, as stated in Announcement 2020-6, that “any reference to the NAFTA in a U.S. bilateral income tax treaty should be interpreted as a reference to the USMCA.” The Treasury and IRS are working to confirm that other countries that have tax treaties that reference NAFTA agree with this interpretation.

For information about whether this announcement may affect your tax situation, contact us. We are here to help. 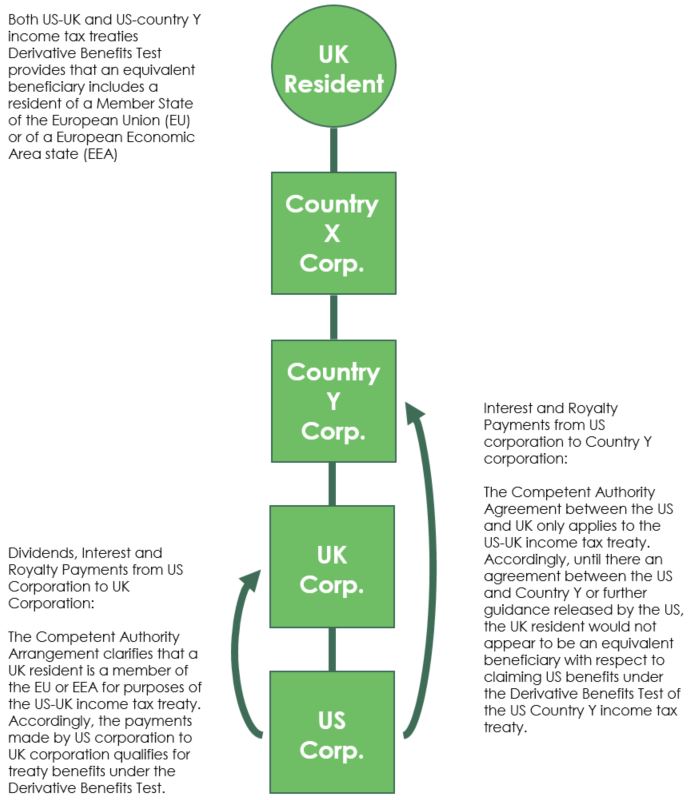 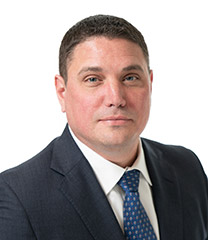 Vince Houk, CPA, has more than 18 years of tax experience, including more than 12 years serving multinational… 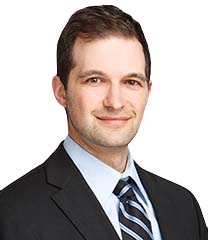 Craig Epstein, CPA, has more than 12 years in public accounting, including Big Four firm experience. He has…