Materiality is a concept used to determine what's important enough to be included in, or omitted from a financial statement. In late October, the Auditing Standards Board (ASB) of the American Institute of Certified Public Accountants (AICPA) voted to finalize a revised definition of materiality in its professional standards.

Misstatements and omissions are considered material if they — individually or taken together — could “reasonably be expected to influence the economic decisions of users made on the basis of the financial statements” under current U.S. generally accepted auditing standards (GAAS). The International Accounting Standards Board sets the current definition of materiality.

The AICPA issued Exposure Draft: Proposed Statement on Auditing Standards: Amendments to the Description of the Concept of Materiality in June 2019. It proposed aligning the auditing standards’ materiality definition with the definition that’s used in financial reporting under U.S. generally accepted accounting principles (GAAP).

Under existing GAAP, the amended definition of materiality states: “The omission or misstatement of an item in a financial report is material if, in light of surrounding circumstances, the magnitude of the item is such that it is probable [emphasis added] that the judgment of a reasonable person relying upon the report would have been changed or influenced by the inclusion or correction of the item.”

During a late October ASB meeting in New York, the proposal was approved. “The ASB believes that eliminating inconsistencies between the AICPA standards and the definition of materiality used by the U.S. judicial system and other U.S. standard-setters and regulators is in the public interest,” said Ahava Goldman, Associate Director for audit and attest standards with the Association of International Certified Professional Accountants.

Getting in Line with FASB Guidance

The ASB materiality project comes on the heels of the Financial Standards Board (FASB) decision to resume its original materiality definition, which was in effect from 1980 until 2010. This definition differs from the international definition.

Under the ASB's new definition: “Misstatements, including omissions, are considered to be material if, in light of surrounding circumstances, it is probable [emphasis added] that the judgment of a reasonable person relying on the financial statements would be influenced or changed by the misstatements, individually or in the aggregate.”

“Because the revised [ASB] definition is aligned with the FASB [definition], the ASB believes it is substantially consistent with current firm practices with respect to determining and applying materiality in an audit or attest engagement and accordingly the amendments will not change practice, nor are they intended to,” said Goldman.

The ASB voted at its October meeting to finalize attestation standards changes. These changes are intended to give accountants more flexibility when performing certain limited assurance procedures.

The revised guidance will allow an accountant to report on the subject matter — the information that a financial professional or accountant has to measure or evaluate — without obtaining a written assertion from the subject matter’s responsible party stating that the subject complies with a law or regulation. Many types of subject matter can have this guidance applied, such as a greenhouse gas emissions statement or controls effectiveness for system security.

The ASB asserts that it is necessary to give accountants flexibility when examining or reviewing certain documents, particularly when clients can't appropriately measure or evaluate them. The subject matter’s responsible party, in some cases, may not be readily identifiable.

The revised standard will be effective for agreed-upon procedures reports dated July 15, 2021 or later. Early application is allowed.

This concept is one of the gray areas in auditing. However, no matter how materiality is defined in the auditing standards, there are no bright-line rules. Auditors must, instead, rely on their professional judgement to determine what's material for each company based on its size, internal controls, financial performance and other factors. To discuss the appropriate materiality threshold for your company's financial reporting, contact a Weaver professional. 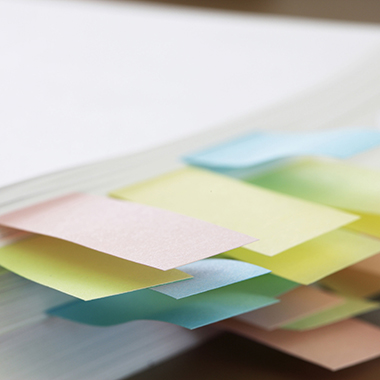 What Makes an Audit Issue “Material”?

One of the most important terms in financial auditing may get a redefinition — or at least a clarification. The AICPA’s Auditing… 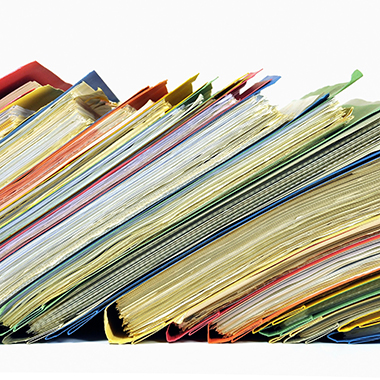 Materiality and Disclosures: FASB Decides to Maintain the Status Quo

On March 21, the Financial Accounting Standards Board (FASB) abandoned plans to 1) amend the definition of “materiality” and 2) give…