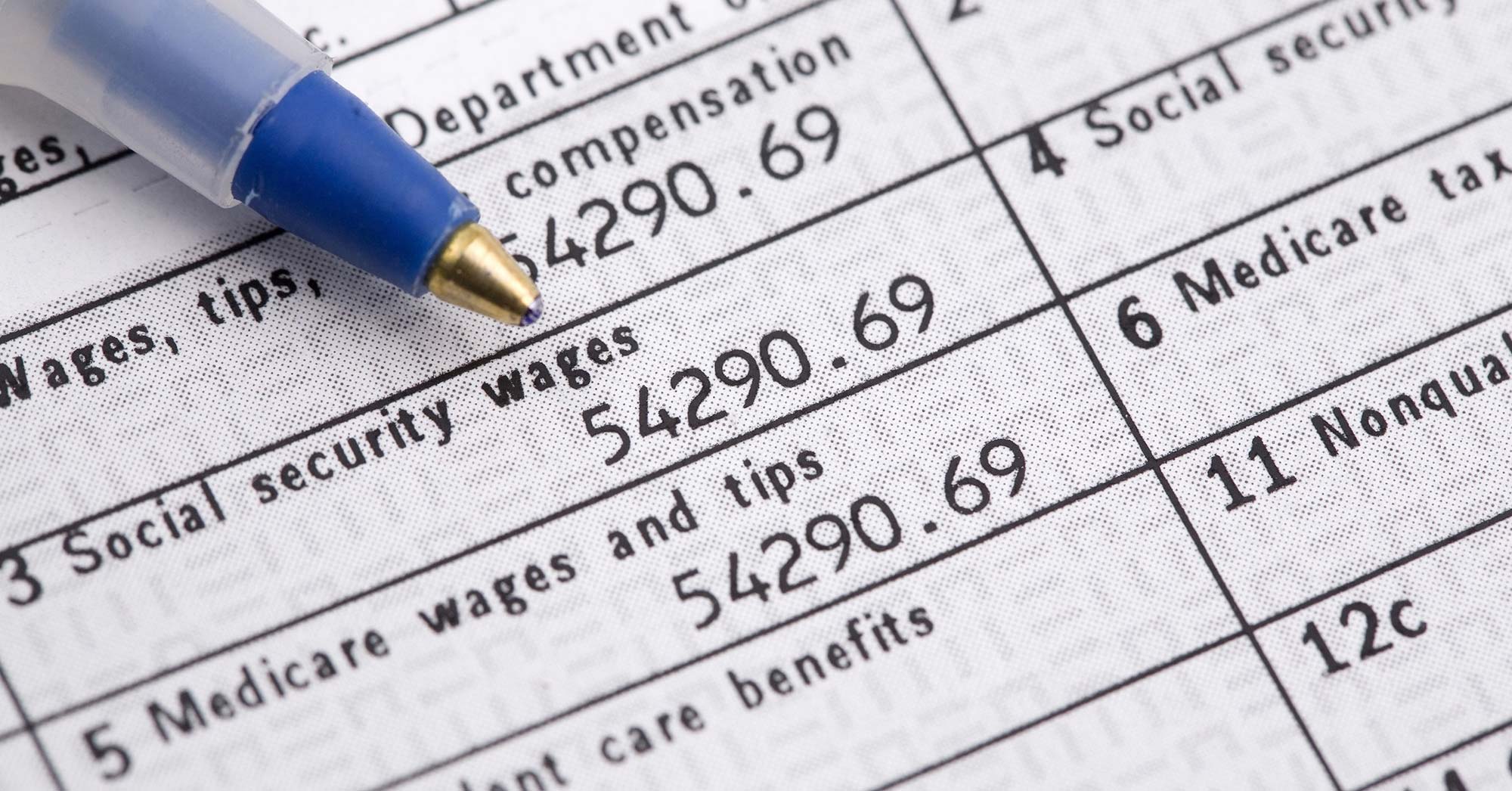 The taxpayer worked for a federal government agency from 1974 until she retired in 2009. About six weeks before her retirement date, the taxpayer filed a complaint against her employer with the U.S. Equal Employment Opportunity Commission. She initially alleged discrimination and a hostile work environment on the bases of age and physical disability. She later expanded the bases of her complaint to include constructive discharge.

In April 2011, the taxpayer and her former employer entered into a settlement agreement. She agreed to withdraw her complaint, and the federal agency agreed to pay her a lump sum of $40,000.

The agency reported the payment to the IRS as nonemployee compensation for 2011, but the taxpayer didn’t report the payment on her 2011 tax return. In 2015, the IRS sent her a notice of deficiency for almost $10,000, based on her failure to report the payment in her taxable gross income. She turned to the U.S. Tax Court for relief.

When the agreement doesn’t expressly state the purpose, courts look to other evidence indicating the payer’s intent in making the payment. Such evidence includes — but isn’t limited to — the amount paid, the factual circumstances that led to the settlement and the plaintiff’s allegations in the complaint.

The Tax Court concluded that the damages paid under the settlement agreement were for the resolution and withdrawal of the taxpayer’s constructive discharge and discrimination claims. Therefore, it ruled that the settlement payment was includable in her 2011 taxable gross income.

Damages excludable from gross income generally aren’t subject to payroll taxes. But, to the extent a settlement payment represents back- or front-pay, the IRS will consider that payment to be taxable wages. The agency also contends that dismissal pay, severance pay and other payments for involuntary termination of employment are wages for federal employment tax purposes.

The label the parties place on settlement payments doesn’t necessarily control the payroll tax treatment of payments. An employer’s statement that the payment was made merely to settle a case won’t satisfy the IRS that the money doesn’t represent taxable wages. Generally, if the agreement doesn’t specifically allocate the payment, the status of the payment is determined by looking at the employee’s claims and the surrounding facts and circumstances. 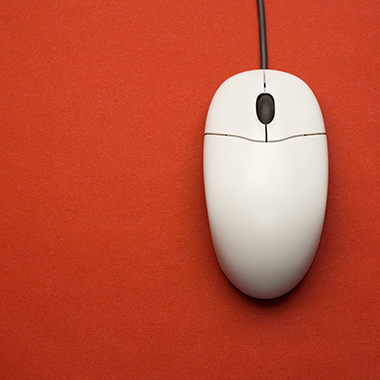 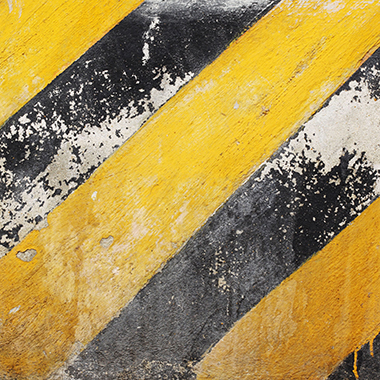 Identity theft isn’t just a consumer problem. Criminals steal the identities of businesses, too. In addition…