On March 31, 2021, President Joe Biden released his $2 trillion American Jobs Plan, which includes a variety of infrastructure spending proposals accompanied by significant corporate tax increases. The administration states that the corporate tax changes, known as the Made in America Tax Plan, will raise more than $2 trillion over the next 15 years and “more than pay for the mostly one-time investments in the American Jobs Plan and then reduce deficits on a permanent basis.” The Biden administration stated that the corporate tax plan “incentivizes job creation and investment here in the United States, stops unfair and wasteful profit shifting to tax havens, and ensures that large corporations are paying their fair share.”

Made in America Tax Plan Proposals

While the plan does not provide details for each tax change, it proposes to:

The American Jobs Plan is the first part of the Biden economic plan that will later include initiatives focused on health care, childcare, and education, and focus on changes to individual taxes. The House of Representatives and the Senate will likely consider a bill incorporating the Made in America Tax Plan in the coming months.

Democrats could pass a bill without Republican support through the reconciliation process, which allows the Senate to pass budget legislation with limited debate and a simple majority vote. Congress used this process earlier in 2021 to pass the American Rescue Plan Act of 2021. Congress has historically passed only one reconciliation bill per year, but it is possible for Congress to pass a second reconciliation bill in 2021 by passing a reconciliation bill for fiscal year 2022, which begins on October 1, 2021.

The specific tax provisions to be included in the Made in America Tax Plan may take months to negotiate. We will monitor these negotiations and report on developments as they arise.

For questions on how these corporate tax proposals might affect your business, contact us. We're here to help. 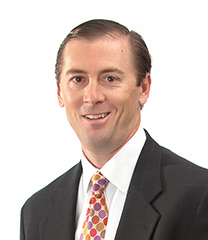 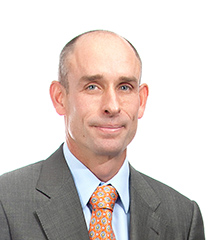 Mark Watson, CPA, CFP, joined Weaver in 2013 and has more than 25 years of experience providing tax compliance and… 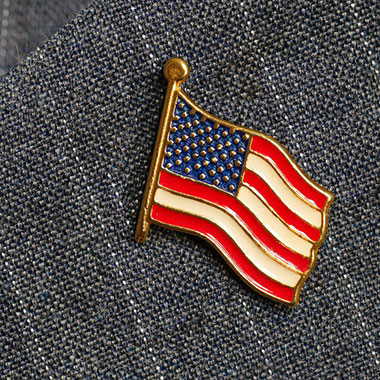