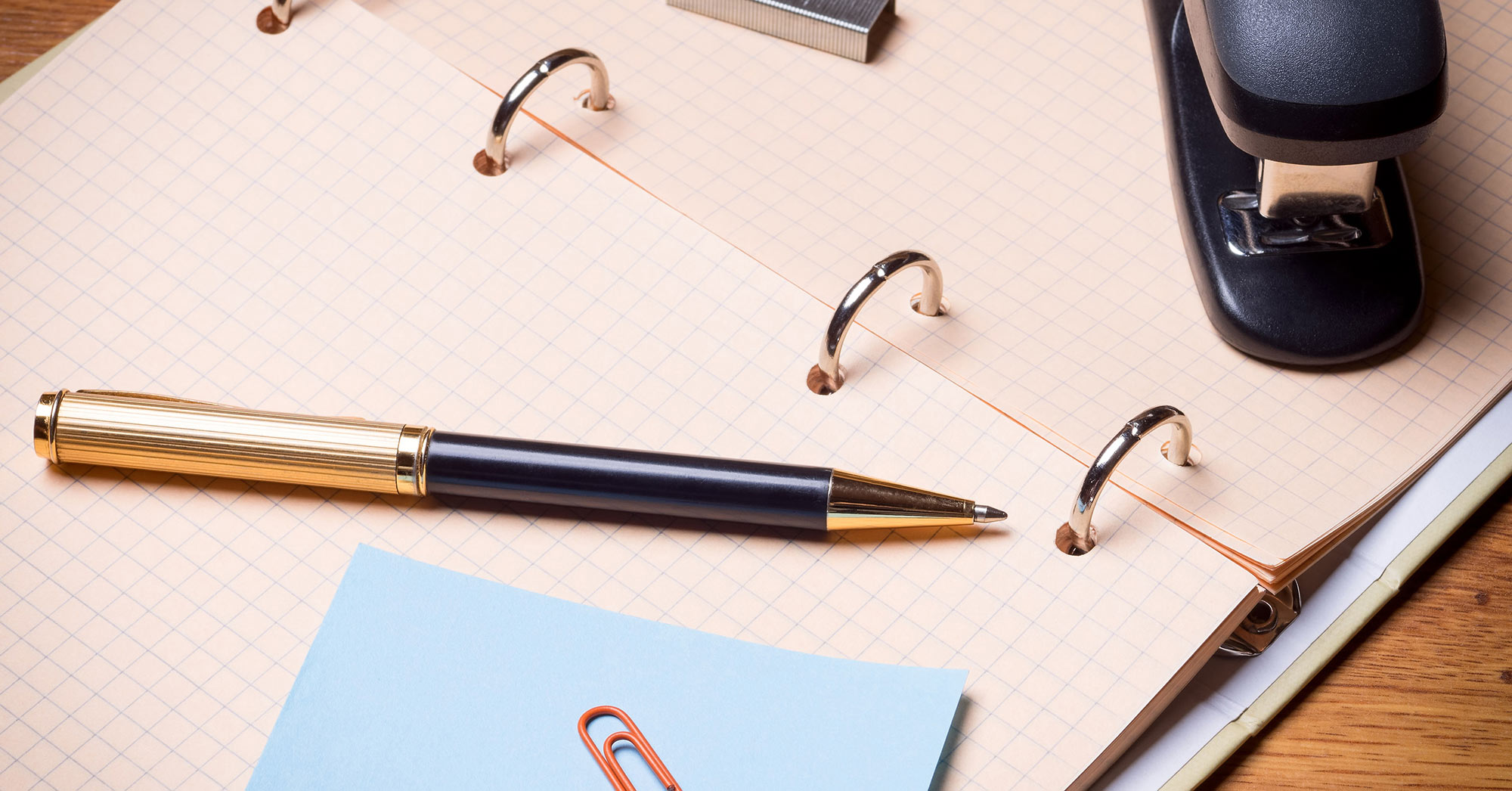 The U.S. Department of Labor (DOL) released a final rule that facilitates the provision of small business employee retirement plans. According to the DOL, this rule will allow more small and midsize unrelated businesses to join multiple employer plans (MEPs) and provide their employees with a defined contribution plan such as a 401(K) or SIMPLE IRA plan. Certain self-employed individuals may also take part.

The DOL released a proposed rule in October 2018 to clarify when an employer group or association, or a professional employer organization (PEO), can sponsor an MEP. The final rule, effective September 30, 2019, is similar to the proposal, but not entirely.

According to the DOL, businesses participating in an MEP may see lower retirement plan costs due to economies of scale. For example, investment companies may charge lower fund fees for plans with greater asset accumulations. MEPs allow smaller businesses to give employees access to the same low-cost funds that large employers offer by pooling participants and assets into one large plan.

Participating employers also avoid some burdens associated with sponsoring or administering their plans through MEPs. Employers retain fiduciary responsibility for selecting and monitoring the arrangement and forwarding required contributions to the MEP, but they can effectively transfer significant legal risk to professional fiduciaries who are responsible for managing the plan.

The DOL believes that previous guidance, as well as uncertainty about PEOs’ and associations’ ability to sponsor MEPs as “employers” under the Employee Retirement Income Security Act (ERISA) may have hindered smaller employer plan formations, though many MEPs already existed. The final rule clarifies when an employer group, association or PEO may sponsor an MEP.

A group or association, PEO and self-employed person can qualify as an employer under ERISA and sponsor MEPs by satisfying specific final rule criteria.

For example, an MEP could contain employers in a national trade group or local chamber of commerce.

The rule does prohibit an employer group or association from being a bank, trust company, insurance issuer, broker dealer or other similar financial services firm (including a pension record keeper or a third-party administrator), and from being owned or controlled by similar entities, or their subsidiary or affiliate. However, such entities can serve as employer members.

PEOs: The final rule requires PEOs to perform “substantial employment functions” for their client-employers adopting an MEP. In contrast to the proposed rule, this includes a single safe harbor for all PEOs, regardless of whether they’re certified PEOs. The new safe harbor also includes only four criteria, rather than the proposed nine.

Self-employed individuals: So-called “working owners” without employees may qualify as both an employer and an employee for purposes of groups and associations requirements. Such owners must:

The determination of whether an individual qualifies as a working owner must be made when he or she first becomes eligible for defined contribution MEP participation. Continued eligibility with “reasonable monitoring procedures” must be confirmed periodically.

The DOL solicited comments on “open MEPs” or “pooled employer plans” — which are defined contribution retirement arrangements that cover employees whose employers had no relationship other than their joint participation in the MEP when the DOL issued the proposed rule. After reviewing the feedback, the DOL decided open MEPs deserve further consideration. It therefore issued a 16-page Request for Information in conjunction with the final rule. Responses are due October 29, 2019.

The U.S. Congress has authority to amend ERISA and other laws that affect retirement savings, unlike the DOL. The House of Representatives passed legislation in May 2019 that would allow open MEPs. The Setting Every Community Up for Retirement and Enhancement Act of 2019, commonly known as the SECURE Act, hasn’t yet advanced in the U.S. Senate.

For more information about how your company’s retirement plan might benefit from the final rule, contact Weaver; we are always happy to help. 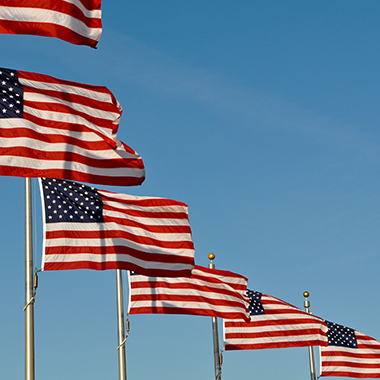 The U.S. Senate has passed a broad package of reforms aimed at the IRS, which President Trump is expected to… 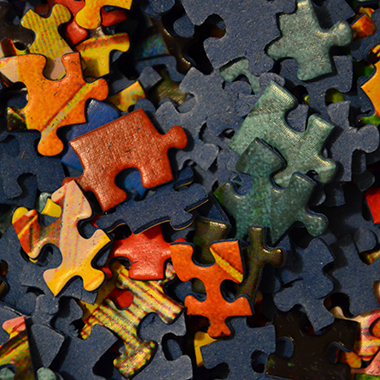 Which Entity Is Most Suitable for Your New or Existing Business?

The Tax Cuts and…