Blockchain is a new database technology that enables users to share constantly updated documents across a network. It promises unprecedented efficiency and seems poised to make M&A negotiations and due diligence faster, more accurate and cheaper. Within a few years, blockchain code might even potentially verify and execute merger agreements. But does the reality of blockchain live up to the hype surrounding it?

Blockchain, also called “distributed ledger technology,” was first used in 2009 to support digital currencies such as bitcoin. Entries in each digital ledger are stored in blocks, and each block contains a timestamp and provides links to the previous block.

The financial industry quickly recognized blockchain’s potential: Users could transact business without banks and other third parties. A blockchain typically is managed on a secure peer-to-peer network with protocols for validating blocks. Once recorded, data can’t be changed without altering all other blocks — which requires approval by a majority of network participants. Blockchain proponents argue that this process essentially authenticates all information entered.

Since it was introduced, blockchain use has grown significantly. A 2016 IBM survey of 200 world banks found that 15% expected to have blockchain in commercial production by the end of 2017 and 66% said they would by 2020.

The M&A implications of “smart contracts,” in which blockchain protocols verify and execute contract terms, are obvious. As blockchain’s conditional logic grows in complexity, it could become a means to verify and execute many kinds of contracts and deal agreements between buyers and sellers. Such capabilities promise mergers that are exponentially faster than they are now. Financial transactions conducted via blockchain can be executed within seconds —  and without a bank intermediary.

Currently, due diligence is one of the more expensive and time-consuming phases of an M&A deal. But by shifting due diligence documentation to blockchain, financial and legal advisors wouldn’t have to spend as much time poring over records. Both parties to the deal, therefore, could see major cost savings. And with a “self-driving” blockchain running the contractual end of the deal, merging parties would have more time to devote to integration matters that require a human touch.

That said, blockchain’s promise to radically change the way dealmakers execute M&As is still just a promise. Even as the technology becomes more sophisticated, certain parts of a merger transaction are unlikely to be affected, including deal negotiations (where face-to-face meetings are preferred) and physical inspections of facilities.

There are also several unresolved issues concerning blockchain and M&As, such as:

Legal and regulatory implications. Banks and regulators still need to hash out what kind of access regulators should be allowed to have and reviewing processes they should follow with transactions executed via blockchain.

Database security. Storing sensitive information about a business in blockchain code could be risky in this era of heightened cybercrime. Hackers would need only a user’s private key to infiltrate the blockchain.

Need for emergency brakes. Some experts wonder whether a blockchain transaction can be stopped if it becomes unnecessary or perilous. Deal parties may need to develop protocols for throwing the kill switch.

Blockchain technology sounds exciting, but the fact remains that it has yet to be used in an M&A deal. One obstacle is cultural resistance to change. Just as people have only slowly begun to accept the idea of driverless cars, companies tend to be wary of trusting significant transactions to a “driverless” process.

It could take many test runs before the average business buyer or seller feels comfortable using blockchain. But in the long term, the technology is widely expected to become a standard M&A feature.

Earnouts — in which business buyers make installment payments to sellers based on the acquired company’s postdeal performance — are one area where blockchain technology is almost certain to lighten M&A deal workloads. By using smart contracts built on a blockchain, earnouts can run faster and with little buyer oversight.

Where today’s earnout provisions may stipulate payment at the end of an agreed-upon period, a smart contract can automate payments whenever agreed-upon conditions are met. Say, for example, that an earnout is structured to pay the seller a percentage of the buyer’s revenues when the acquired retail business clears an agreed-upon sales goal. Any transaction that clears its point-of-sales system could, via a blockchain contract, trigger the transfer of a percentage of that purchase to the seller’s bank account.

Earnouts can be a hard sell for some M&A deal participants. By reducing the potential burden of administering an earnout, blockchain could make them more appealing for both parties in a deal. 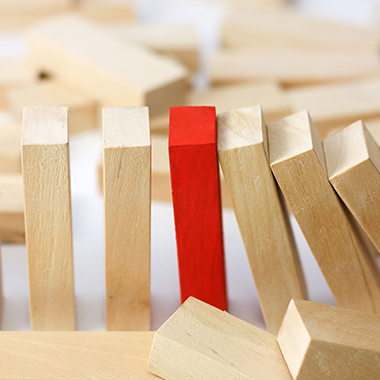 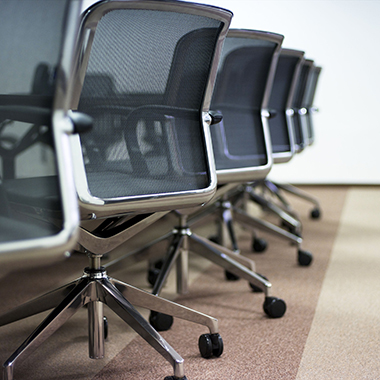 Buy Your Disruptor — and Turn a Threat into an Opportunity

In the corporate world, a disruptor typically is a start-up company whose business model is built on upending the status quo. A…