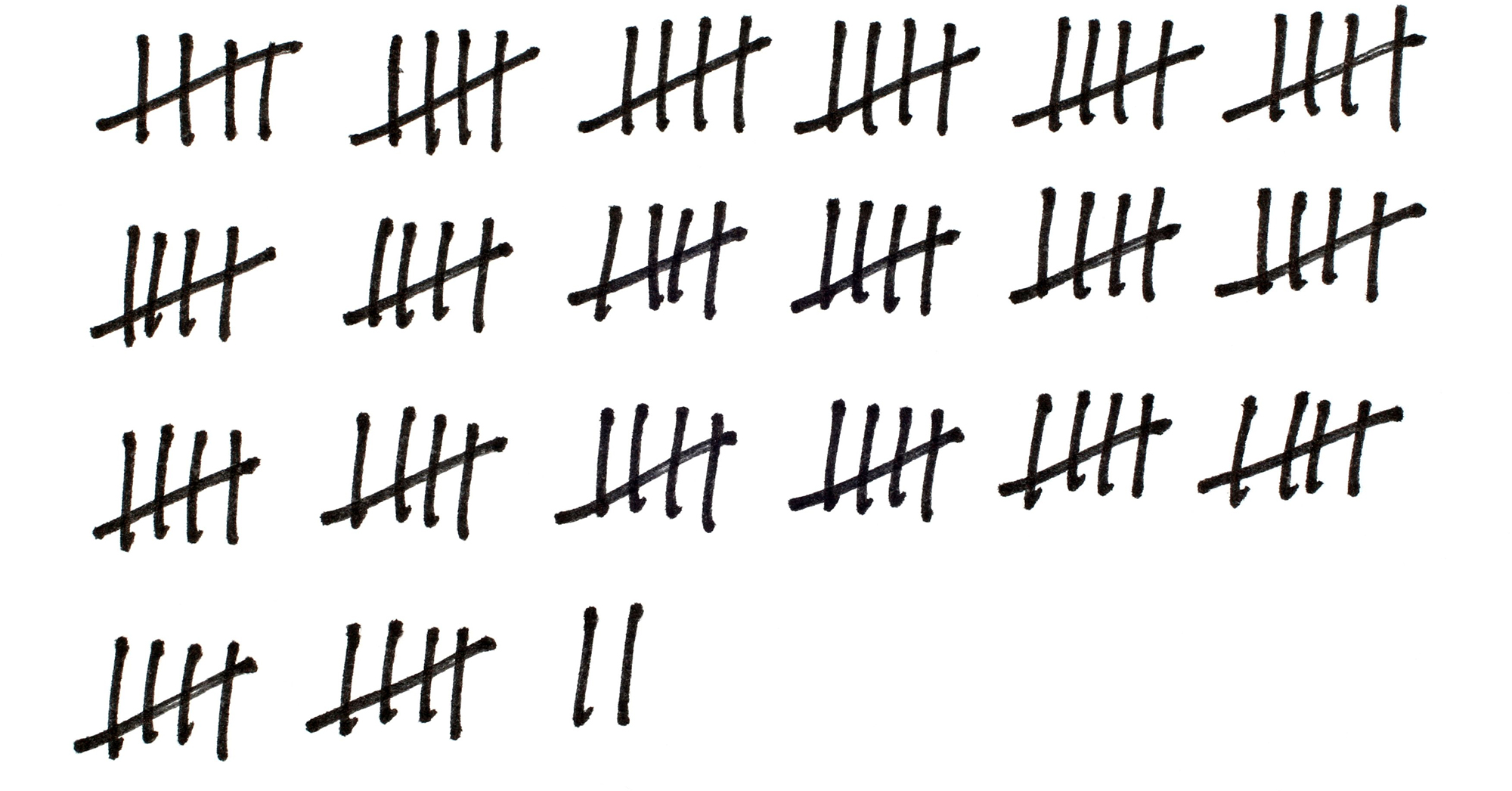 The AICPA’s Auditing Standards Board (ASB) recently issued an exposure draft that would amend the guidance for how an auditor evaluates a company’s financial viability. The proposal deals with the uncertainties auditors face when the going concern basis of accounting isn’t applied or may not be relevant.

Under U.S. Generally Accepted Accounting Principles (GAAP), the going concern assumption is normally the presumed basis for preparing financial statements, unless the entity’s liquidation becomes imminent. Statement on Auditing Standards No. 126, The Auditor’s Consideration of an Entity’s Ability to Continue as a Going Concern, requires auditors to issue a so-called “going concern opinion” when liquidation isn’t imminent, but conditions or events may raise substantial doubt about the company’s ability to continue as a going concern over the next year.

When such issues arise, the auditor’s report will contain an emphasis-of-matter paragraph that identifies and explains the reasons for these “substantial doubts.” For comparative statements, however, no disclaimer is required if the substantial doubt that existed for the prior period is no longer applicable in the current period.

Proposed changes to the audit guidance

In July, the ASB issued the Exposure Draft Proposed Statement on Auditing Standards: The Auditor’s Consideration of an Entity’s Ability to Continue as a Going Concern. It would amend the guidance for an auditor’s consideration of the doubts about an entity’s financial viability. More specifically, it deals with the uncertainties auditors face when the going concern basis of accounting isn’t applied or may not be relevant.

The proposal outlines the auditor’s responsibilities for obtaining evidence about management’s use of the going concern basis of accounting when preparing its financial statements and for drawing a conclusion about management’s going concern evaluation. Those responsibilities would exist whether management is obligated to follow a financial reporting framework, such as U.S. GAAP, or another framework that doesn’t require management to make a going concern evaluation. The ASB hopes that providing one set of guiding principles will help eliminate diversity in auditing practice.

The Financial Accounting Standards Board (FASB) adopted ASU 2014-15 in August 2014. But it becomes effective for annual reports filed for 2016. The AICPA also plans to converge its proposed changes to the audit guidance with the relevant literature from the International Auditing and Assurance Standards Board in International Standard on Auditing (ISA) 570 (Revised), Going Concern.

In addition, the ASB’s proposal would amend the requirement for auditors to explain their doubt about an entity’s financial viability in the auditor report section of the financial filings using what the AICPA classifies as an emphasis-of-matter paragraph. Such a paragraph is employed when an auditor determines that a piece of information is so important that it is fundamental to a reader’s understanding of a financial statement. The AICPA wants the emphasis paragraphs in the audit reports to reinforce the consistency between the annual and interim financial information.

If the ASB’s proposal is finalized, it will go into effect for audits of financial statements for periods that end on or after December 15, 2017, and for interim periods that begin after that date. Comments on the proposal are due by September 5. Contact your CPA for more information about how the changes to the going-concern evaluation process would likely affect audit procedures in the coming years. 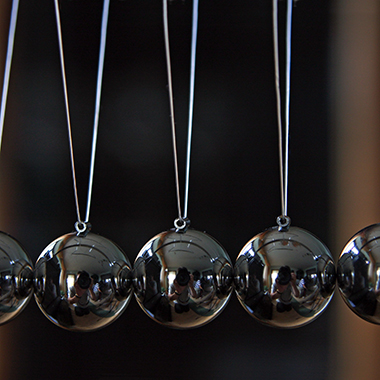 The new-and-improved revenue recognition rules go live in 2018 for calendar-year public companies. But many organizations have taken a wait-and-… 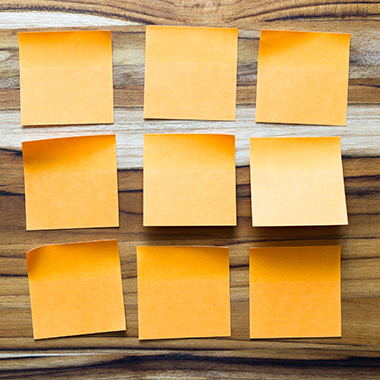 In the wake of Enron and other scandals involving off-balance-sheet items, variable interest entities (VIEs) have earned a bad reputation as a…