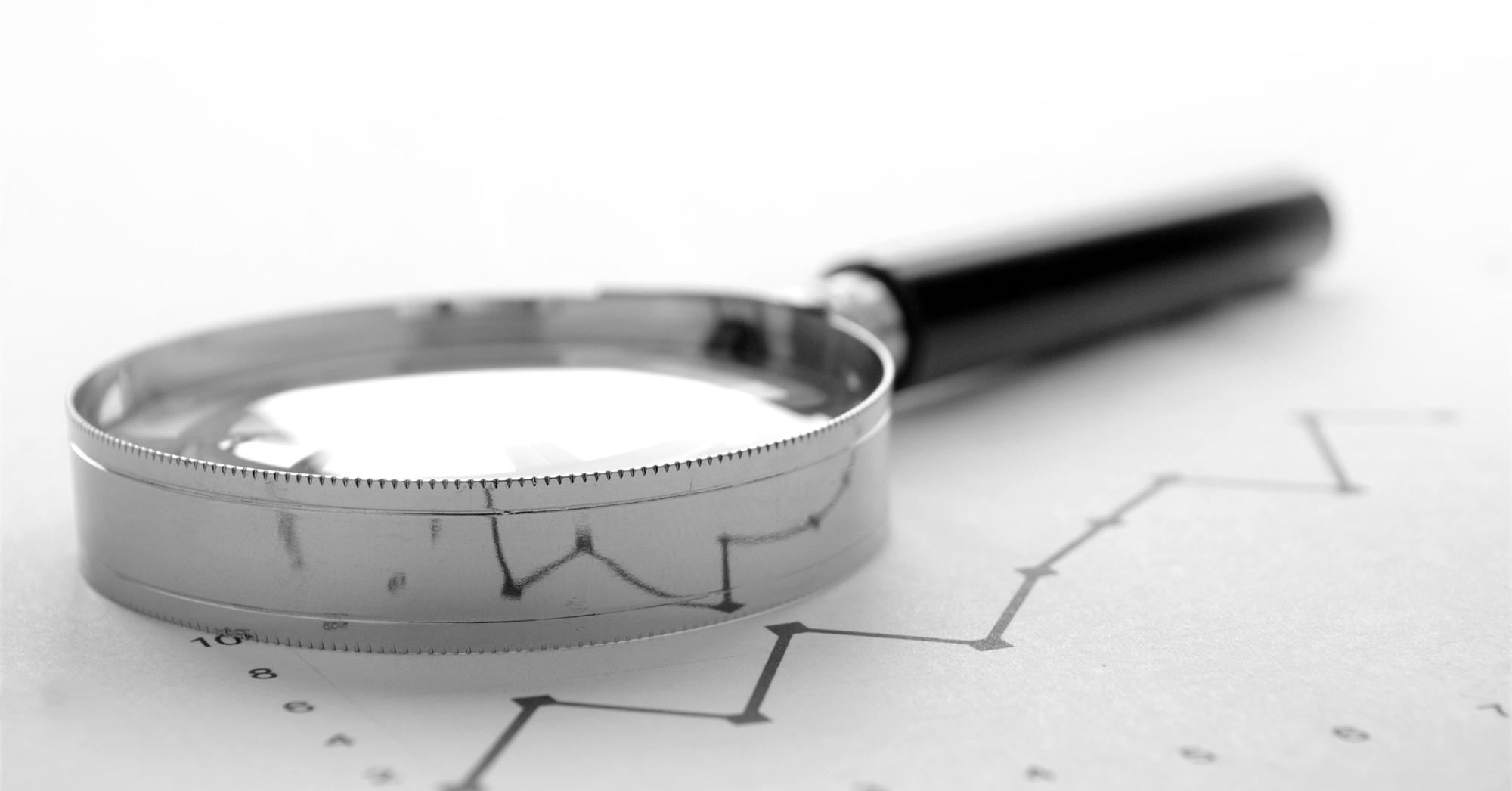 How Auditors Use Analytical Procedures

In November 2017, the American Institute of Certified Public Accountants (AICPA) published an updated audit and accounting guide on analytical procedures. The use of audit analytics can help during the planning and review stages of the audit. But analytics can have an even bigger impact when these procedures are used to supplement substantive testing during fieldwork. Here’s how your auditor uses analytical procedures to make your audit more efficient and effective — and why it’s critical for you to tell your auditor about major changes during the accounting period.

The AICPA’s auditing standards define analytical procedures as “evaluations of financial information through analysis of plausible relationships among both financial and nonfinancial data. Analytical procedures also encompass such investigation, as is necessary, of identified fluctuations or relationships that are inconsistent with other relevant information or that differ from expected values by a significant amount.”

Examples of analytical tests include:

Auditors use analytics to understand or test financial statement relationships or balances. Significant fluctuations or relationships that are materially inconsistent with other relevant information or that differ from expected values require additional investigation.

How do auditors use analytical procedures?

During fieldwork, auditors can use analytical procedures to obtain evidence, sometimes in combination with other substantive testing procedures, to identify misstatements in account balances. This can help reduce the risk that misstatements will remain undetected. Analytical procedures are often more efficient than traditional, manual audit testing procedures, which tend to require the company being audited to produce significant paperwork. Traditional procedures also typically require substantial time to verify account balances and transactions.

Establishing the threshold for analytical procedures is a matter of the auditor’s professional judgment. The threshold should factor in the possibility that a combination of misstatements could aggregate to an unacceptable amount. For example, when analyzing expense accounts, an auditor may decide that it’s necessary to investigate the difference between what’s expected and what’s reported only if it exceeds the auditor’s expectation by 10% and/or $10,000. These amounts may vary from company to company and from year to year.

What are the four phases of the analytical audit process?

1. Form an expectation. Here, the auditor develops an expectation of an account balance or financial relationship. Developing an independent expectation helps the auditor apply professional skepticism when evaluating reported amounts. Expectations are formed by identifying relationships based on the auditor’s understanding of the company and its industry. Examples of data that auditors use to develop their expectations include prior-period information (adjusted for expected changes), management’s budgets or forecasts, and ratios published in trade journals.
2. Identify differences between expected and reported amounts. The auditor must compare his or her expectation with the amount recorded in the company’s accounting system. Then any difference is compared to the auditor’s threshold for analytical testing. If the difference is less than the threshold, the auditor generally accepts the recorded amount without further investigation and the analytical procedure is complete. If the difference is greater than the threshold, the next step is to investigate the source of the discrepancy.
3. Investigate the reason. The auditor brainstorms all possible causes and then determines the most probable cause(s) for the discrepancy. Sometimes, the analytical test or the data itself is problematic, and the auditor needs to apply additional analytical procedures with more precise data. Other times, the discrepancy has a “plausible” explanation, usually related to unusual transactions or events or accounting or business changes. For example, if a retail business reports higher-than-expected revenues, it could be explained by a change in the product mix or the opening of a new store.
4. Evaluate differences. The auditor evaluates the likelihood of material misstatement and then determines the nature and extent of any additional auditing procedures. Plausible explanations require corroborating audit evidence. For example, if a manufacturer’s gross margin seems off, the accounting department might explain that its supplier increased the price of raw materials. To corroborate that explanation, the auditor might confirm the price increase with its top supplier. Or, if an increase in cost of sales in one month was attributed to an unusually large sales contract, the auditor might examine supporting documentation, such as the sales contract and delivery dockets.

For differences that are due to misstatement (rather than a plausible explanation), the auditor must decide whether the misstatement is material (individually or in the aggregate). Material misstatements typically require adjustments to the amount reported and may also necessitate additional audit procedures to determine the scope of the misstatement.

The company being audited is likely to notice when an analytical procedure unearths a major difference between expected and reported results. How? First, the auditor will ask management to explain the discrepancy. Then the auditor might ask for supporting evidence to corroborate management’s response. In some cases, the auditor will conduct more in-depth testing than in previous years when analytical procedures reveal a major discrepancy.

Done right, analytical procedures can help make your audit less time-consuming, less expensive and more effective at detecting errors and omissions. But, to avoid surprises in the coming audit season, notify your auditor about any major changes to your operations, accounting methods or market conditions that occurred in 2017.

This insight can help auditors develop more reliable expectations for analytical testing and identify plausible explanations for significant changes from the balance reported in prior periods. Moreover, now that you understand the role analytical procedures play in an audit, you can anticipate audit inquiries, prepare explanations and compile supporting documents before fieldwork starts.

If you have questions about analytical procedures and how you should prepare for them, Weaver can help. Contact us to speak with one of our audit professionals.

This month is Cyber Security Awareness month, and Weaver is participating with a… 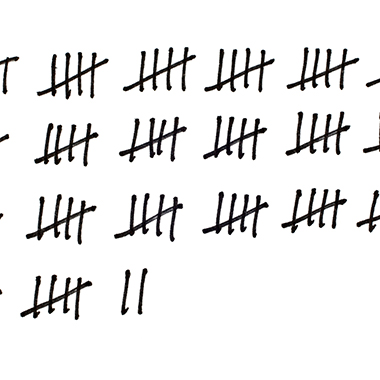