Rhode Island has joined the rush of states that are creating ways for owners of pass-through entities to deduct their state tax payments from federal income tax. On July 5, 2019, the Rhode Island governor signed into legislation House Bill 5151, allowing pass-through entities to elect to be taxed at the entity level. With the enactment of this new law, Rhode Island becomes the most recent state to adopt such policies in response to the federal cap on state and local tax deductions instituted as part of the 2017 tax reform. Other states that have passed similar provisions include Connecticut, Oklahoma and Louisiana.

Under the Rhode Island legislation, which is effective for tax years beginning on or after January 1, 2019, an eligible pass-through entity may voluntarily elect to pay Rhode Island state income tax at the entity level at the rate of 5.99%. The new law defines “pass-through entity” as a corporation that for the applicable tax year is treated as a subchapter S corporation under Internal Revenue Code (IRC) section 1362(a), or a general partnership, limited partnership, limited liability partnership, trust, limited liability company or unincorporated sole proprietorship that for the applicable tax year is not taxed as a corporation for federal income tax purposes. The election is made annually by filing the prescribed tax form and remitting the appropriate tax due. If a pass-through entity makes such election, the pass-through entity no longer needs to comply with the statutory provisions regarding withholding on nonresident owners.

Pass-through entities electing to be taxed at the entity level must report the following:

Would electing to pay income tax at the entity level be beneficial for your owners? That depends on many different factors. If this choice applies to you, or you want to learn more, contact Weaver to discuss your specific situation. 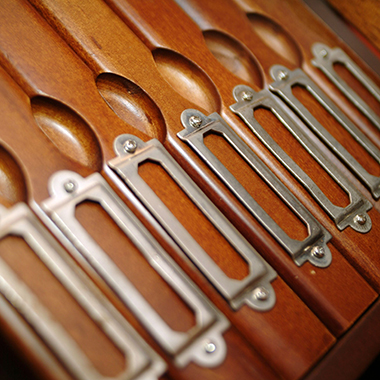 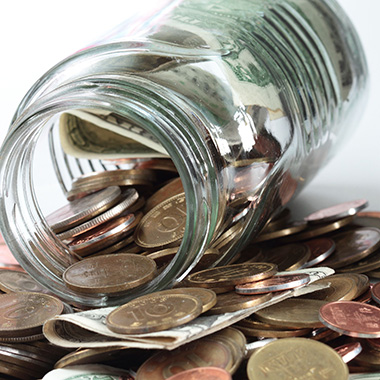 To the dismay of high-tax states like New York and California, the Tax Cut and Jobs Act (TCJA) established a $10,000 limit…