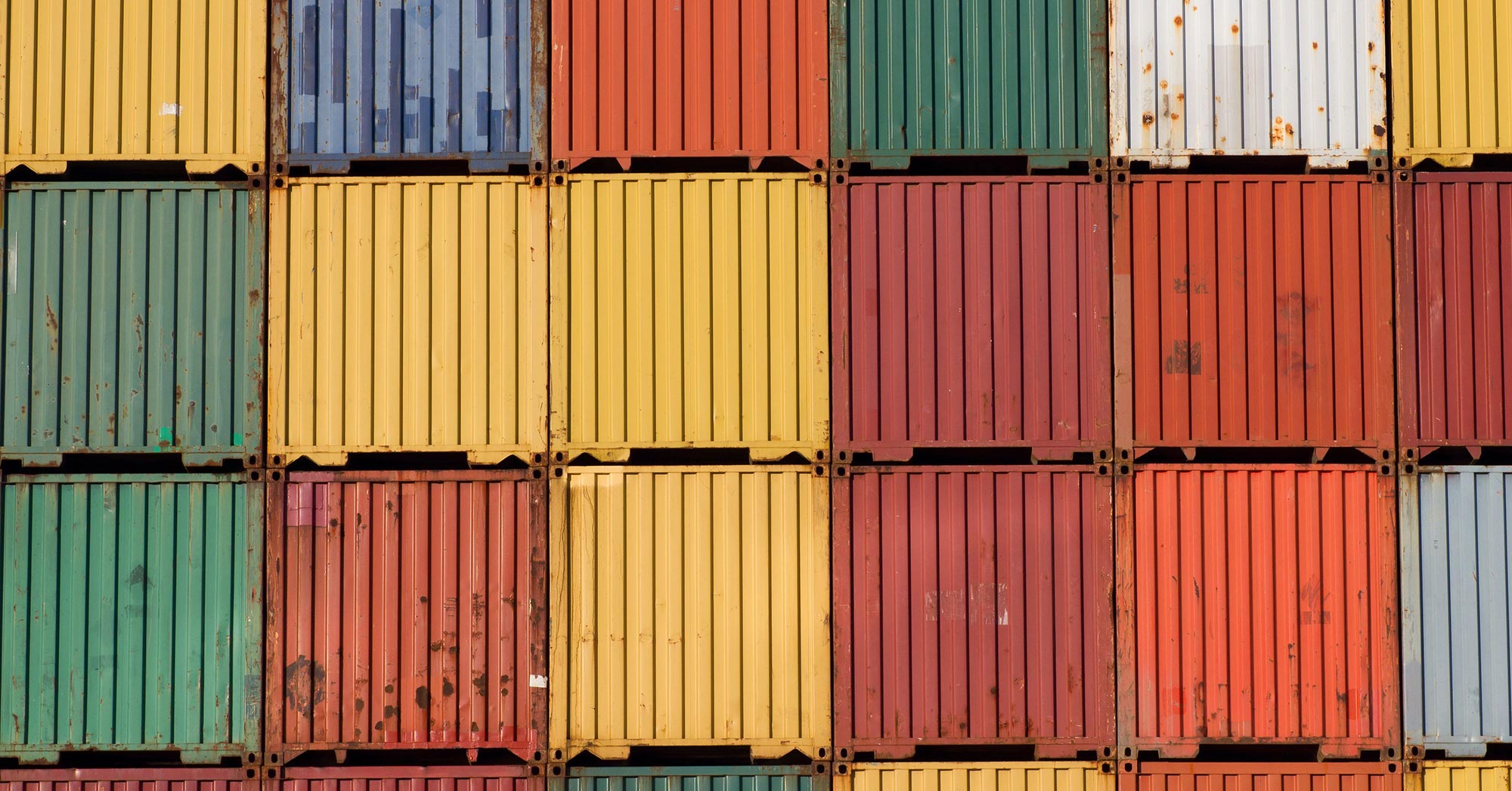 The “Phase One” trade deal between the United States and China, which took effect February 14, 2020, commits China to increased purchases of U.S. goods and services and addresses some of China’s controversial trade practices in exchange for a reduction in some U.S. tariffs on Chinese goods. The Economic and Trade Agreement between the United States and China is a major step in easing U.S.-China trade tensions after more than a year of escalation, but the agreement leaves several key issues for future negotiations.

The agreement includes a commitment by China to increase purchases of U.S. goods by $200 billion, including $40 billion in U.S. agriculture, as well as commitments from China on intellectual property, technology transfer, agriculture, financial services and currency manipulation. In return, the United States reduced tariffs on approximately $120 billion of Chinese goods from 15% to 7.5% but kept other tariffs in place.

In 2017, the United States Trade Representative (USTR) began an investigation under Section 301 of the Trade Act of 1974 into China’s acts, policies, and practices related to technology transfer, intellectual property and innovation. The USTR reported in April 2018 that China’s trade practices in these areas were “unreasonable or discriminatory and burden or restrict U.S. commerce” and President Donald Trump authorized a series of tariffs on imports of Chinese goods. The USTR implemented the tariffs in four lists beginning in July 2018. After a series of negotiations over a number of trade issues, China and the United States reached an agreement in principle in October 2019 and completed the formal agreement in December 2019. President Trump and Chinese Vice Premier Liu He signed the trade agreement on January 15, 2020.

The United States agreed to reduce the List 4A tariffs on approximately $120 billion of Chinese products from 15% to 7.5%, effective February 14, 2020. The United States suspended indefinitely the scheduled List 4B tariff increase on approximately $160 billion in Chinese goods; that tariff increase was previously suspended and had been on hold since December. Tariffs for Lists 1-3, which cover approximately $250 billion in trade, remain at 25%. U.S. officials have stated that additional tariff reductions depend on China’s compliance with the agreement, which will be reviewed no sooner than 10 months after the effective date. For its part, China reduced two groups of retaliatory tariffs that cover $75 billion of U.S. products, reducing tariffs from 10% to 5% and from 5% to 2.5%.

Key Areas of the Final Agreement

Intellectual property: The parties made a number of specific commitments, including comments related to:

To implement these changes, the agreement requires China to develop an “Action Plan to strengthen intellectual property protection” within 30 days of the agreement’s entry into force.

Technology transfer: The agreement affirmed that the transfer of technology should occur on “voluntary, market-based terms,” and requires China to stop pressuring U.S. companies to share technology with local joint-venture partners or sell licensing to their technology in order to gain market access. The agreement states that any transfer or licensing of technology “must be based on market terms that are voluntary and reflect mutual agreement.” China is also required to “not support or direct the outbound foreign direct investment activities of its persons aimed at acquiring foreign technology with respect to sectors and industries targeted by its industrial plans that create distortion.”

Currency: China committed to a “market determined” exchange rate, to refrain from “competitive devaluations,” and not to “target exchange rates for competitive purposes.” China also committed to scheduled disclosures of certain foreign-exchange information. Notably, on January 13, 2020, the United States removed China from its list of currency manipulators.

Dispute resolution: The agreement also established a bilateral evaluation and dispute resolution mechanism that is a significant departure from the World Trade Organization’s multilateral adjudication process. The system focuses on increased high-level and working-level communication and includes information sharing requirements, a dispute resolution process, and an appeals process. Importantly, if the parties are unable to resolve a dispute, they may suspend an obligation of the agreement or adopt a proportionate remedial measure, including tariffs. The agreement also allows either party to terminate the agreement 60 days after providing formal written notice.

The “Phase One” trade deal provides some relief for U.S. businesses, particularly agriculture, affected by the U.S.-China trade tensions. It also provides a political win for the Trump administration as the U.S. presidential election year begins. The agreement, however, leaves several key issues for future negotiations. These include subsidies, state-owned businesses, cyber security and privacy, additional intellectual property issues, information technology, and the Made in China 2025 technology program.

Critics have argued that China has already made, or already plans to make, many of the concessions outlined in the deal, including increased foreign ownership in its financial sector, strengthened intellectual property laws, a ban on forced technology transfers, increased agricultural imports, and the need to stabilize its currency. They have also argued that China’s commitment to increase imports of U.S. goods by $200 billion is a move away from free trade toward “managed trade” and are skeptical that China can meet those targets, particularly with growing concerns over the impact of the coronavirus on China’s economy. There are also concerns that the agreement violates the World Trade Organization’s principle of non-discrimination.

The difficulty in completing the “Phase One” deal points to increased challenges in negotiating a more ambitious “Phase Two.” Other issues in U.S.-China economic relations could further complicate matters, including the U.S. blacklisting of Chinese telecommunications equipment maker Huawei and issues of technology and national security. With the number of complex issues unresolved, the trade war with China and the related uncertainty looks likely to continue. 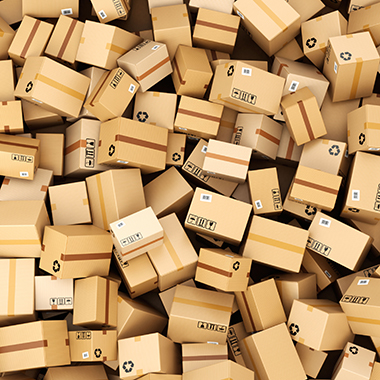 More Exclusions from China Tariffs: Do You Have a Potential Refund Waiting? 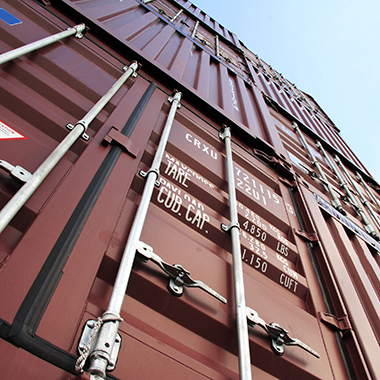 What Do You Need to Know About Tariffs on Chinese Goods? 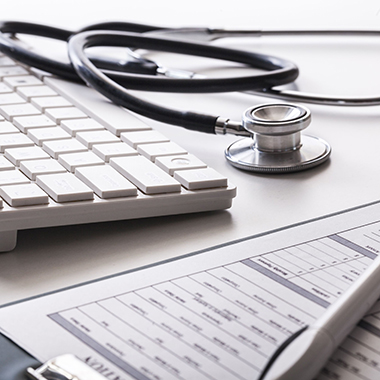 The coronavirus disease (COVID-19) continues to spread, despite intensifying efforts to contain the epidemic,…