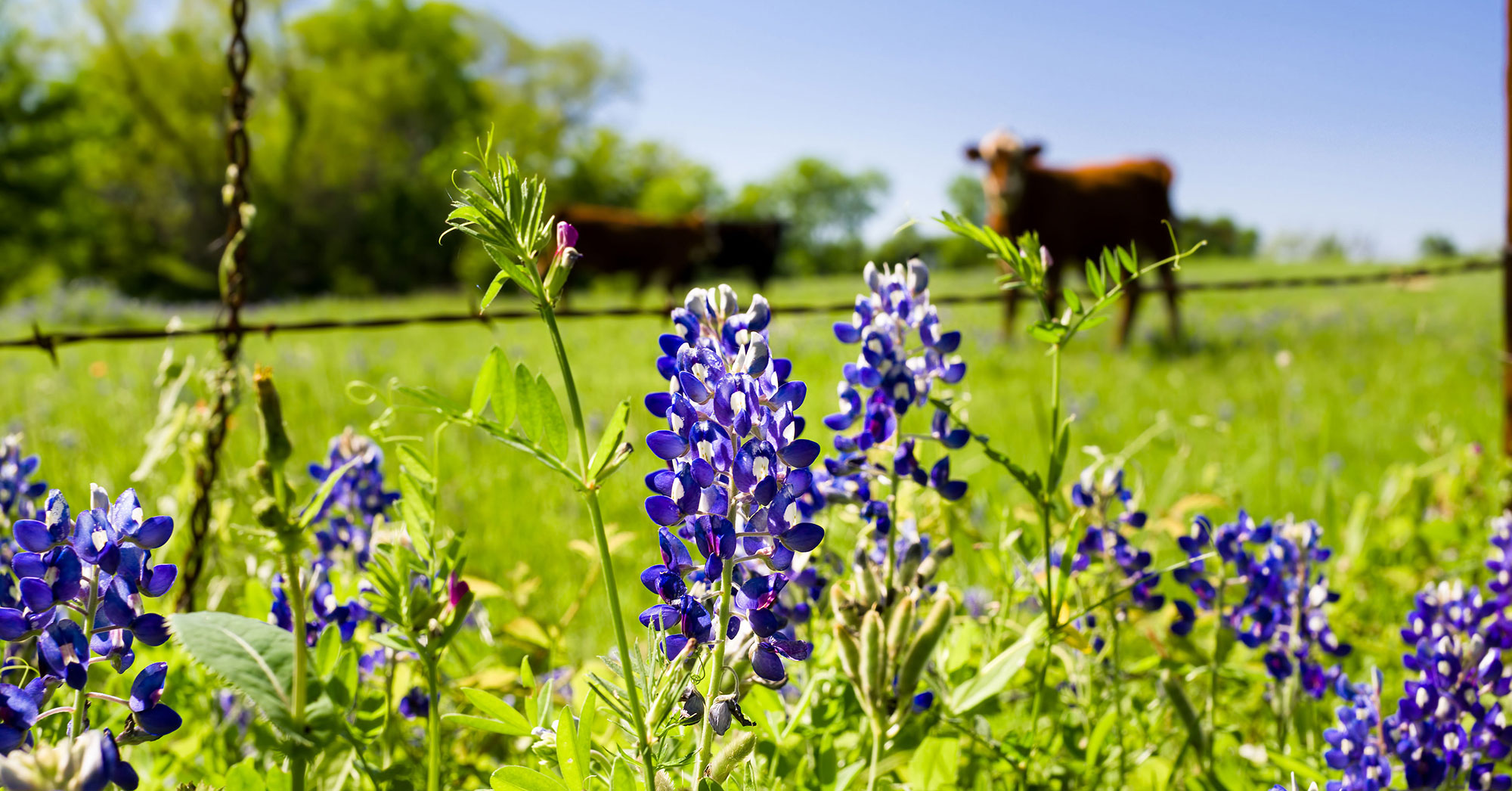 This podcast was recorded in September 2019.

On this new episode of Weaver: Beyond the Numbers, the Texas economy is our focus as we look at the state's economic durability and why the Texas Legislature placed a large bet on fiscal sustainability. Host Shelby Skrhak sat down with Weaver's State Government leader Adam Jones for his insight and what that means for residents and business owners in the years to come.

That strength comes despite sustaining one of the state's largest natural disasters in Hurricane Harvey, which pulled on the state budget in a big way. "The legislature spent an unprecedented $6.1 billion from the Economic Stabilization Fund, known commonly as the Rainy Day Fund," Adam said. "Harvey was arguably the largest rainy day the state has ever had."

School finance was an even larger expenditure, giving $6.5 billion in increased aid to school districts and $5.1 billion in school district property tax reduction. Adam said these expenditures are a departure from the state's usually conservative spending ideology, and may signal a shift in the political ideologies of the government's elected officials themselves.

"The dynamism of Texas never really stops," Adam said. "It never stops being a topic of conversations, a destination for families and immigrants trying to make a new start. Dynamic is a pretty good summation of the Texas economy and the state as a whole. "

Adam also discussed the state's role in the upcoming 2020 Presidential Race and a recent in-depth Economist article that pitted California against Texas in many ways. 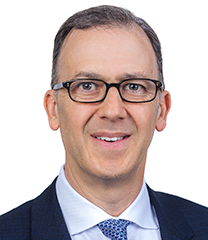