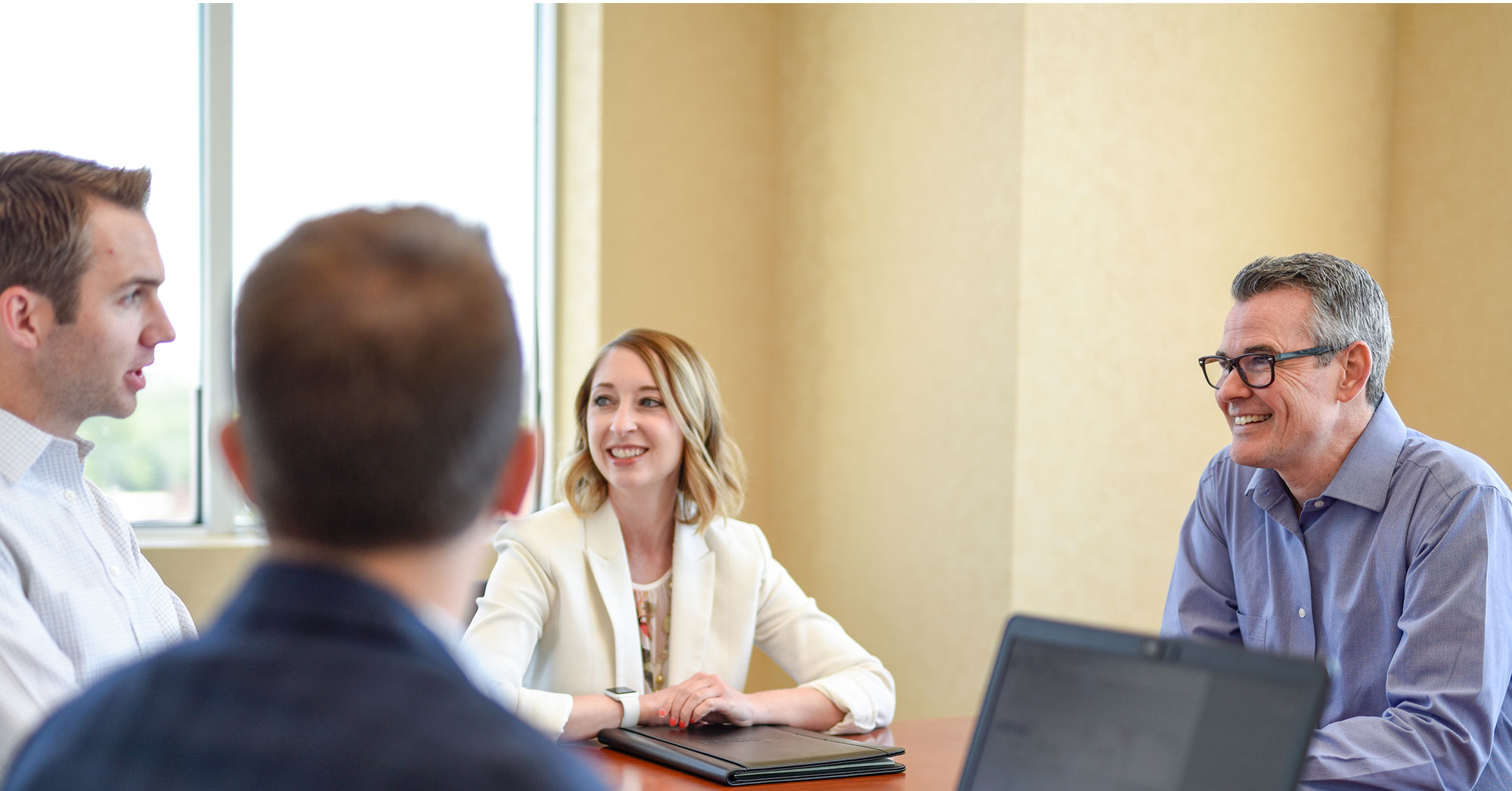 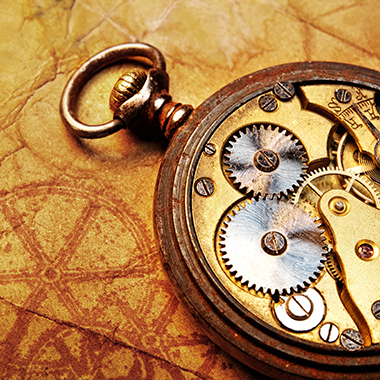 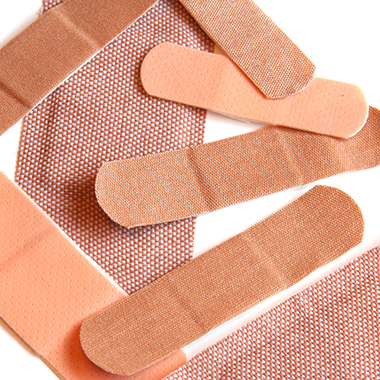 In 2012, two acts were passed that introduced the largest set of tax law changes in more than 20 years.

The Patient Protection and Affordable Care Act (PPACA), also referred to as “Obamacare” (signed into law on March 23, 2010) The American Taxpayer Relief Act of 2012 (ATRA), also known as…

Enterprise App Stores: What Financial Professionals Need to Watch For

As more organizations deliver mobile applications to workers through private application stores, finance is expected to play a key role in… 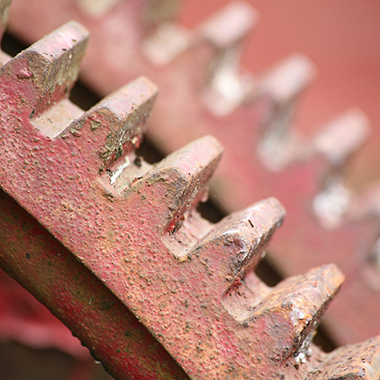 Tuesday Tax Tidbit: You Don't Have to be a Manufacturer to Take the "Manufacturers' Deduction"

How Executives Will Be Affected by the New Medicare Taxes

“How Executives Will Be Affected by the New Medicare Taxes” by Mark Watson for Smart Business (March 1, 2013)

The Patient Protection and Affordable Care Act imposes two new Medicare taxes — one on wages and self-employment income and one on net investment income. As a result,…

Recognize and Respond to Mobile Device and BYOD Security Exposures

Employees in San Antonio and elsewhere increasingly want and need to use their own smart phones, tablets or… 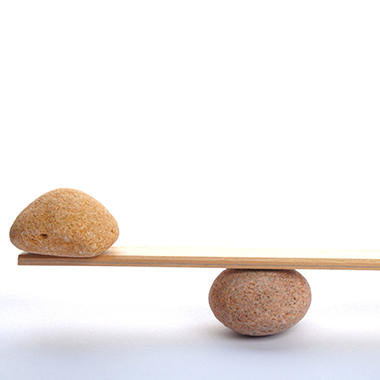 Attaining and sustaining growth in the U.S. oil and gas industry requires considerable capital. While attracting investor support within the United States is often a company’s first choice, pursuing capital within the Canadian public markets also merits consideration, according to a recent … 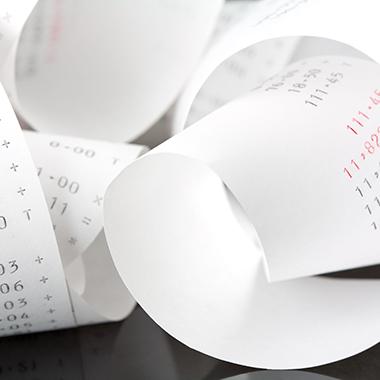 Tuesday Tax Tidbit: 2012 Return Filing on Hold for Many Taxpayers

While the many revived breaks under the American Taxpayer Relief Act of 2012 (ATRA) are good news for taxpayers, they would have been better news had they been signed into law earlier.

Because many breaks were retroactively extended back to January 1, 2012, numerous IRS forms have to be… 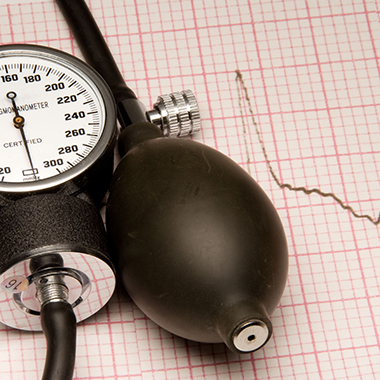 With the ever-increasing cost of health insurance and medical care, Americans are looking for chances to claim as many health care-related tax breaks as possible. However, an increased itemized medical deduction threshold taking effect this year will make that more difficult, according to a…