Accounting for Divorce: Proving Separate Property in a Texas Divorce

What is Separate Property in Texas?

Complications in determining whether property is community or separate often arise when, during the marriage, the spouses lived or worked in other states and acquired or disposed of property while they were there. Texas law provides for certain presumptions, but many times the characterization of those assets is resolved in the same manner as property acquired in Texas.

What Does it Take to Prove an Asset is Separate Property?

Section 3.003 of the Texas Family Code states that “property possessed by either spouse during or on dissolution of marriage is presumed to be community property” and a spouse who makes a claim of separate property must establish their position through “clear and convincing evidence.” That degree of proof is different and higher than just a “preponderance of the evidence” required in many other aspects of family law. Generally speaking, the spouse must prove it is substantially more likely that the property is separate property instead of community property. 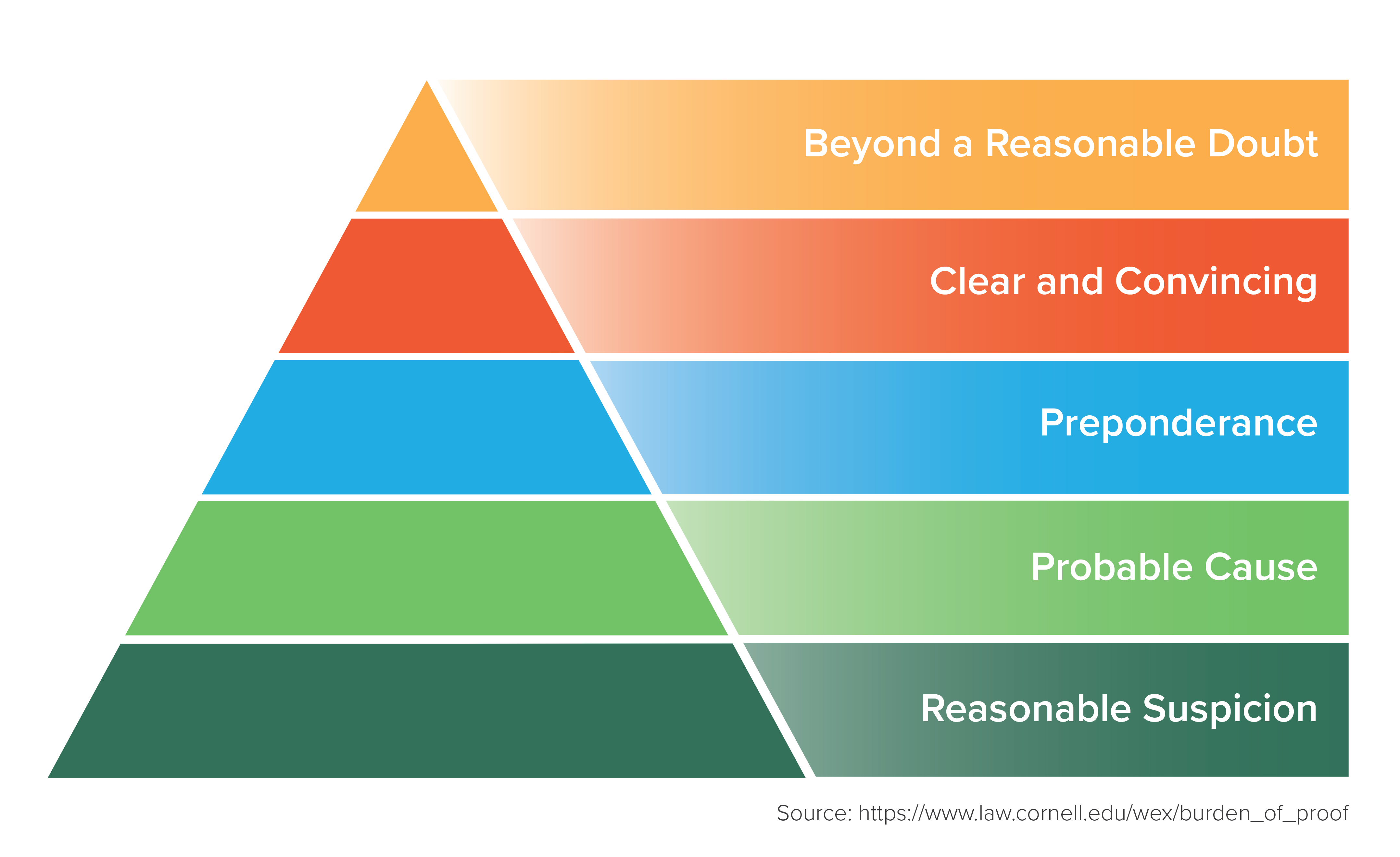 Usually, spouses and their attorneys decide that presenting clear and convincing evidence will require documentary evidence that establishes the time and manner in which the property was acquired (termed “inception of title” by the Texas Family Code) and any later sales or exchanges (“mutations”) of the property during marriage. In most cases, unless one spouse proves by clear and convincing evidence that an asset is his or her separate property, the court just follows the presumption that the asset is community property and subject to division.

How Can a Tracing Expert Help?

An expert witness on financial tracing helps a spouse and his or her attorney identify evidence to present either before trial (such as at a mediation) or later during the couple’s divorce trial. A paper trail that follows your separate property from inception of title to the time of divorce is often the key to meeting your burden of presenting clear and convincing evidence. “Tracing” is the method an expert witness can use to piece together that paper trail when your separate property has changed form, been exchanged, or sold during your marriage, resulting in you owning different property at the time of divorce.

Tracing experts help you and your attorneys identify documentation that shows how your property changed into its various forms over time and then they present that paper trail in a way the judge or jury can understand.

Our family law professionals can work with you and/or your attorney to trace your separate property for presentation at mediation or at trial. We are here to help. Contact us today. 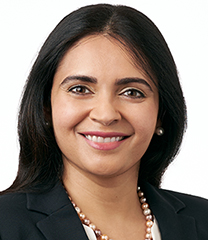 Sonia Desai, CPA, ABV, ASA, CBV, serves as a managing director in the Forensics and Litigation… 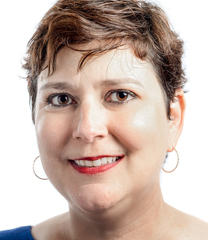 Helga A. Zauner, CVA, CFE, MAFF, is a testifying expert witness with 25 years of experience in litigation consulting, financial… 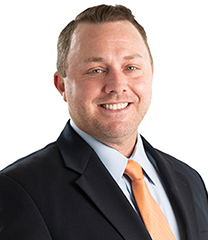 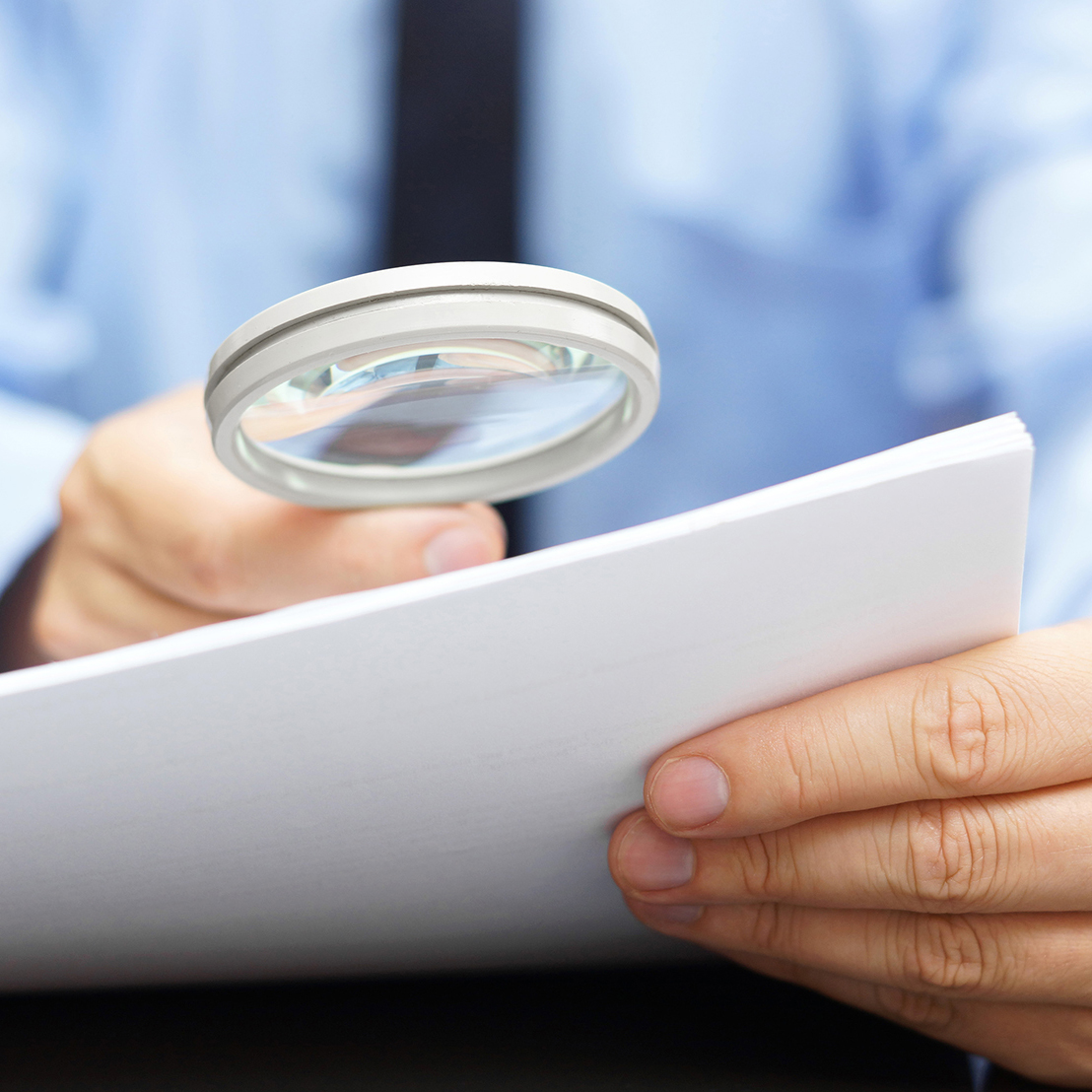 Accounting for Divorce: Steps to Dividing Property in a Texas Divorce

If you are going through a divorce, the division of property may be one of the most important concerns, second only to… 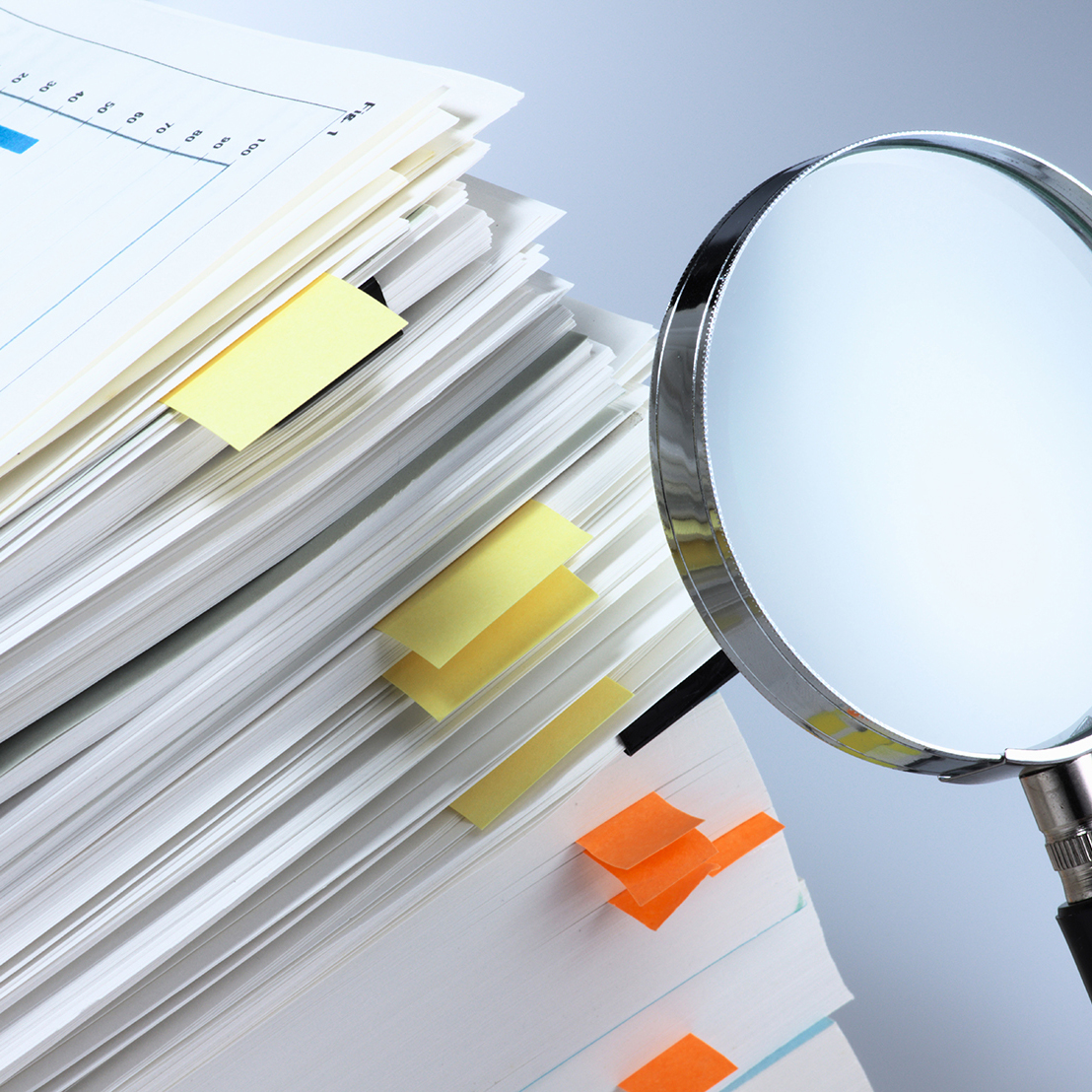 Accounting for Divorce: Identifying Assets and Liabilities for Division

In a Texas divorce, identifying and…