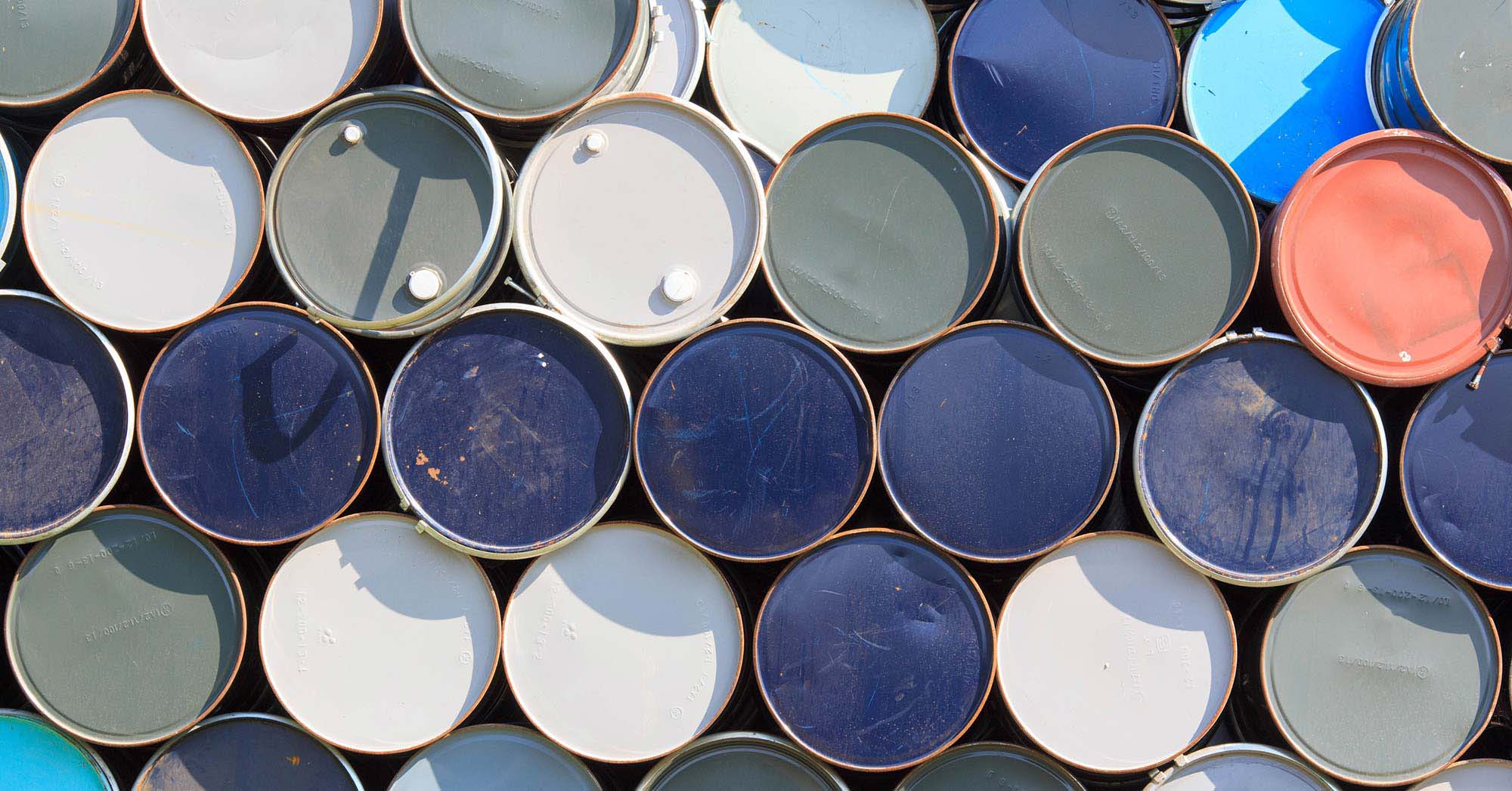 PES, in a similar case, produced butane/gasoline mixtures in all four quarters of 2014, 2015, 2016 and 2017. PES then claimed the credit and filed a claim for refund of excise taxes paid for 2014, 2015 and 2016. Having received no response from the IRS, PES filed an action for refund of taxes on the basis of being eligible for the alternative fuel mixture tax credit. PES amended its claim to include 2017, claiming a total $550 million refund. Like Vitol, PES sought summary judgment on the grounds that the term “liquefied petroleum gas” (LPG) under the Section 6426 alternative fuel tax credit included butane. The Court of Federal Claims denied summary judgment and, like other courts before it,issued a decision finding that butane is excluded from the term LPG in Section 6426 and is not an alternative fuel for the purposes of the Section 6426(e) alternative fuel mixture credit. The Court of Claims also stated that if section 6426 meant what PES claimed, “it is inconceivable that “gasoline producers waited ‘more than 10 years to start claiming the credit for doing what they ha[d] been doing for’ decades.”

Both decisions follow the decision of the United States Court of Appeals for the Seventh Circuit, which upheld the decision of the District Court for the Eastern District of Wisconsin in U.S. Venture, Inc. v. United States of America (Nos. 18-C-1757 & 19-C-595). The Courts have demonstrated reluctance to issue a finding that could result in very large claims/refunds for the petroleum industry (Courts have previously denied the claims of taxpayers seeking to exclude from income the alcohol mixture fuel credit).

The Court of Appeals in Vitol said that butane could not be both a taxable fuel and an alternative fuel. Judge Willett, writing for the majority, stated: “For there to be a § 6426 credit, there must first be a § 4081 or § 4041 tax. And those provisions leave no doubt that a given fuel is excluded from the tax regime for alternative fuels if it qualifies as a taxable fuel.” Addressing the analogy to renewable diesel, the Court said that renewable diesel is an exception to the rule and as such, “Congress made the exception expressly.” However, in a notable dissent, Judge Jennifer Walker Elrod determined that “it makes more sense that Congress meant what it said when it used a term that its primary audience would readily understand.” Judge Elrod stated that it is possible that Congress may intend for butane to be subject to excise tax but also decide that butane should be incentivized as an alternative to gasoline.

The Court of Claims in the PES case relied on similar reasoning to the Appeals Court. There, the court dismissed the idea that the industry definition of butane should prevail, saying that “such an interpretation is inconsistent with the statutory definitions and scheme.” The Court relied heavily on the decision of the Seventh Circuit Court of Appeals in the U.S. Venture Case and disagreed that there was any ambiguity in the statute saying: “If Congress sought to disrupt the longstanding statutory scheme that recognized butane to be a taxable rather than alternative fuel with the 2005 enactment of the AFM credit, it would have done so more explicitly than by including a reference to “liquefied petroleum gas,” which clearly has a variety of plausible definitions.

All parties still have further appeals available that could still change the position. Under the current rulings, butane is not an LPG and is not an alternative fuel under the Section 6426(e) alternative fuel tax credit. However, should a subsequent appeal finds that butane is an LPG under Section 6242, butane blenders would be able to claim the Section 6426(e) alternative fuel tax credit. To prepare for this outcome, companies that are using butane to blend gasoline should file protective claims for a refund of the amount of the credit. In the meantime, taxpayers that filed protective refund claims with the IRS will likely remain in a holding pattern with their claims pending until the matter is finally settled.

For more information or to find out how to file a refund, contact us. We are here to help. 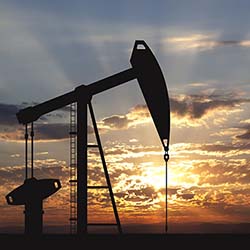 A constitutional challenge to the federal oil spill liability tax could have significant implications for the oil and gas industry. The Fifth…