A recent decision from the United States District Court – Eastern District of Wisconsin appears to endorse the appraisal approach of tax-affecting the earnings of an S corporation. In March 2019, Chief Judge William C. Griesbach issued an important verdict in Kress v. United States, a case that hinged on the C to S valuation method.

The lawsuit arose after the IRS challenged the valuation of Green Bay Packaging, Inc. (GBP), a family-owned business. The plaintiffs, James and Julie Kress, gave minority shares in the company to their children and grandchildren for three years. They each filed gift tax returns for those years, using company appraisals provided by Emory & Co. LLC.

The IRS challenged the Emory valuation, claiming that the fair market value should be significantly higher. The Kresses paid more than $2 million in deficiencies and interest, then filed amended returns seeking a refund of those payments. When six months passed with no response, they initiated a lawsuit.

The district court compared valuations from four different appraisers, including two hired by the IRS. Ultimately, the court relied most heavily on the initial valuation from Emory, which valued GBP as equivalent to a C corporation, including tax-affecting the company’s earnings, then made specific adjustments to address differences between C and S corporations. Ultimately, except for some small adjustments to the original discounts for lack of marketability, the court largely accepted the original valuation.

Although the Eastern District of Wisconsin is not a tax court, the Kress decision still provides support for tax-affecting S corporation earnings, instead of setting a premium on the value of S corporations (or other pass-through entities) relative to comparable C corporations.

What this means for the future of S corporation valuation

This was not a victory for the Kress family alone; it was a win for business valuation, overall. This industry has been pursuing use of the C to S method for many years. The fact that a United States District Court made the decision holds some weight; although it is not the U.S. Tax Court, it could still have bearing on future, similar cases.

The outcome of this case may help valuation experts and their clients manage the IRS’s attempts to reject tax-affecting from pass-through company valuations. Valuation specialists have resisted this approach for years because it does little more than create an enormous, unnecessary tax burden on the company owners. Instead, it is argued that two analyses should be performed —the first is to determine the value on a C corporation–equivalent basis, and then another to decide whether adjustments should be made based on structural differences.

Ultimately, the Kress case may be viewed as positive support for owners and experts in future S corporation valuations.

The Court spent four pages of its decision addressing whether family transfer restrictions should be considered when determining the magnitude of the Discount for Lack of Marketability. The issue was whether restrictions that precluded transferring interests in GBP to non-family members should be considered. Ultimately, the court found that although the restrictions served a bona fide business purpose, the Kress family failed to produce evidence that third parties, dealing at arms’ length, would enter into a similar arrangement and that these restrictions should not be considered in determining the appropriate level of marketability discounts. Although the court only allocated three percent of the overall discount to the restrictions, the overall implication for family restrictions may be material. 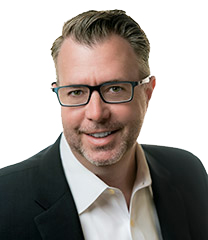 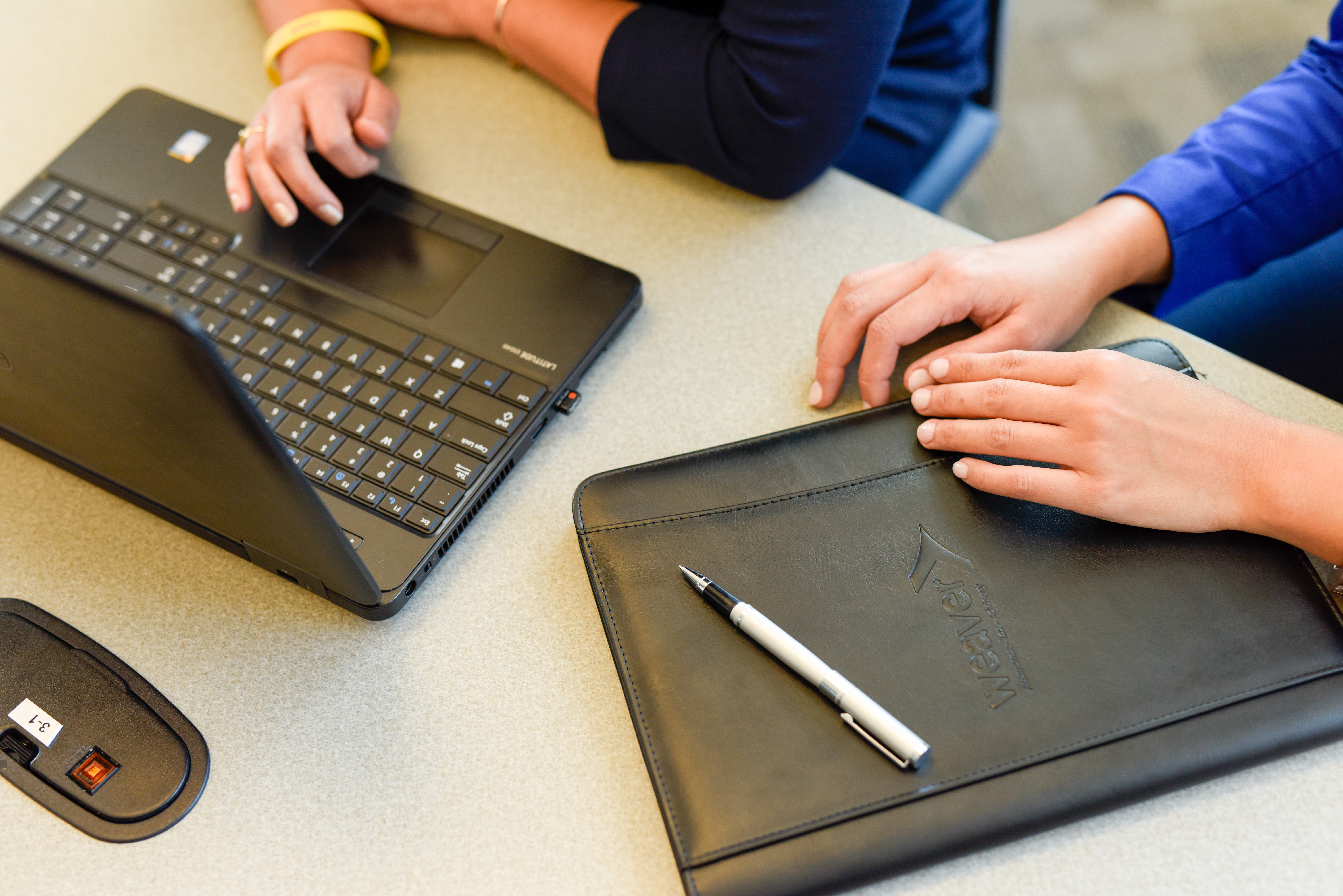