In the coming months, the Securities and Exchange Commission (SEC) is expected to revise the definition of “smaller reporting company.” This change will allow more companies to file reports with a lighter load of disclosures. The goals are twofold: The proposal aims to promote capital formation and to reduce the compliance costs for smaller companies.

Under Rule 405 of the Securities Act of 1933, small reporting companies are currently defined as those with a public float up to $75 million or zero public float but annual revenues under $50 million. Small reporting companies aren’t required to provide the same financial data and disclosures as larger companies. (The term “public float” generally refers to the shares of a company’s stock held by public investors, as opposed to company officers, directors or stockholders that hold controlling interests.)

According to Release No. 33-10107, “The proposed amendments... are intended to promote capital formation and reduce compliance costs for smaller registrants, while maintaining investor protections.” An analysis by the SEC’s Division of Economic and Risk Analysis revealed that scaled disclosures “may generate a modest, but statistically significant, amount of cost savings” and “a modest, but statistically significant, deterioration in some of the proxies used to assess the overall quality of information environment.”

The Sarbanes-Oxley Act of 2002 requires that the management of public companies assess the effectiveness of their internal controls. Section 404(b) of this rule requires a publicly held company’s auditor to attest to, and report on, management’s assessment of its internal controls. Nonaccelerated filers with less than $75 million in public float are currently exempt from the internal control attestation requirements under Sec. 404(b).

Release No. 33-10107 doesn’t propose changing the threshold for companies to qualify for a Sec. 404(b) exemption. So, if the revised definition of a small reporting company is approved, companies that have public floats of more than $75 million but less than $250 million would still be required to meet the Sec. 404(b) requirements.

Comment letters to Release No. 33-10107 have generally been positive, but the SEC hasn’t yet finalized the proposal. In February, SEC Corporation Finance Director William Hinman said the SEC is “very close” to finalizing the rules, which will allow more companies to submit regulatory filings with a lighter set of disclosures. Contact your CPA for the latest developments on this proposal. 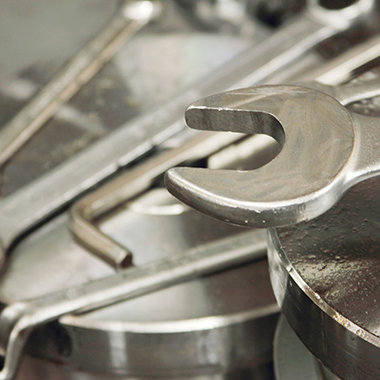 Repairs to tangible property, such as buildings, machinery, equipment or vehicles, can provide businesses a valuable… 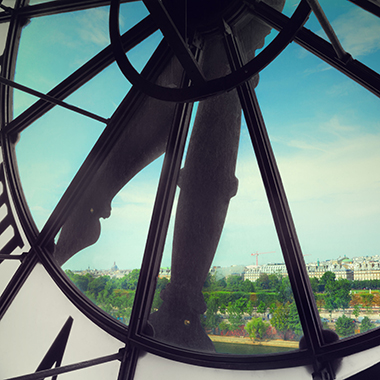 Defer Tax with a Section 1031 Exchange, but New Limits Apply This Year

Normally when appreciated business assets such as real estate are sold, tax is owed on the appreciation. But there’s a way…