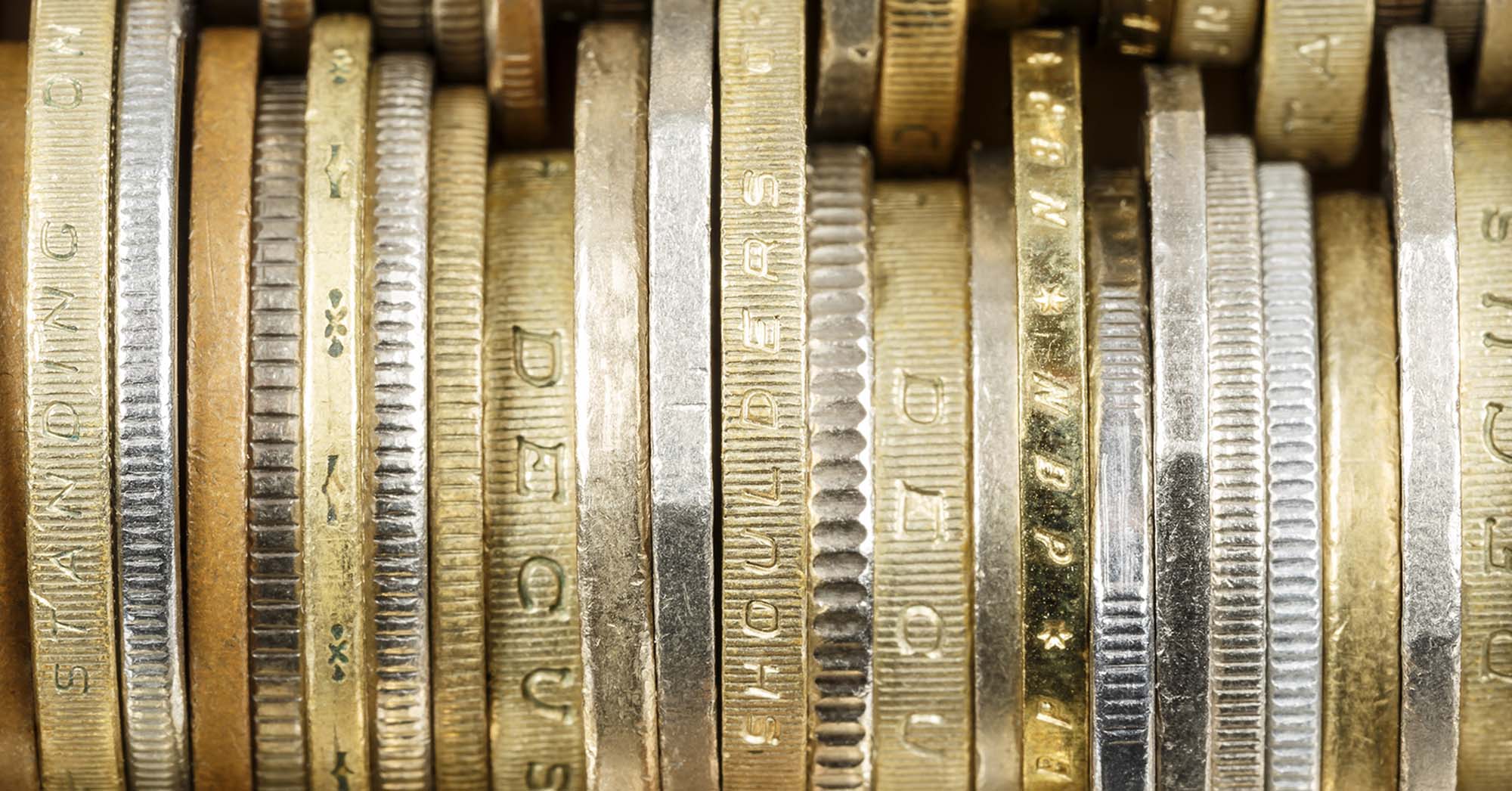 Recent Developments in the Reporting and Taxation of Virtual Currency

The growing popularity of virtual currencies and their potential to facilitate tax evasion has prompted the Internal Revenue Service (IRS) and Congress to impose additional reporting requirements on taxpayers who hold or use virtual currencies. The IRS has also issued significant guidance about the federal income tax consequences associated with virtual currency transactions. Finally, the Build Back Better Act expands two tax provisions to include virtual currencies.

The IRS began inquiring about taxpayer holdings of virtual currency on the 2019 Form 1040 which included a question at the top of Schedule 1 that asked taxpayers if they received, sold, exchanged, or otherwise acquired “any financial interest in any virtual currency” during 2019. The IRS included the same question on the 2020 Form 1040, but moved it to the front of Form 1040 to ensure that all Form 1040 filers, and not only those with additional income or adjustments reported on Schedule 1, provided virtual currency information. The IRS has changed the wording of the question on the 2021 Form 1040 to inquire whether the taxpayer received, sold, exchanged, or otherwise “dispose[d] of any financial interest in any virtual currency” during 2021. The revised question clarifies that the IRS is focusing on virtual currency transactions that may be taxable events.

The recently passed Infrastructure Investment and Jobs Act amended IRC Section 6050I(d) to treat digital assets as “cash” when received in the course of a trade or business. As a result, beginning in 2024, taxpayers who receive virtual currency in the course of operating a trade or business must treat those receipts as cash for purposes of reporting to the IRS cash receipts of more than $10,000 from one transaction or two or more related transactions.

Frequently Asked Questions (FAQs) prepared by the IRS explain when a transaction involving virtual currency will generate capital gain or loss, ordinary income, or no income or loss.

According to the IRS, taxpayers realize a capital gain or loss from the following virtual currency transactions:

Paying for services: The gain or loss is the difference between the fair market value of the services received and the taxpayer’s adjusted basis in the virtual currency exchanged.

Exchanging for other property: The gain or loss is the difference between the fair market value of the property received and the taxpayer’s adjusted basis in the virtual currency.

According to the IRS, taxpayers realize ordinary income from the following virtual currency transactions:

Receiving virtual currency as payment for services rendered: The amount of income is the fair market value of the virtual currency when received. In an “on-chain” transaction, virtual currency is considered received on the date and at the time the transaction is recorded on the distributed ledger.  If the services are performed by an independent contractor, then the income is self-employment income. If the services are performed by an employee, then the income constitutes wages for employment tax purposes.

Receiving new virtual currency after a hard fork: The amount of income is the fair market value of the new currency when received if the taxpayer has “dominion and control” over the new currency enabling him or her to transfer, sell, exchange, or otherwise dispose of the new currency. A “hard fork” occurs when a protocol change results in a permanent diversion from the legacy distributed ledger.

No Income or Loss

According to the IRS, the following virtual currency transactions do not generate income or loss for federal income tax purposes:

Transferring virtual currency between wallets: Transfers between a taxpayer’s own wallets, addresses, or accounts is not a taxable event even if the transfer results in a return of information from an exchange or platform.

A soft fork: A taxpayer does not have income as the result of a soft fork, which occurs when a distributed ledger undergoes a protocol change that does not result in a diversion of the ledger and thus does not result in the creation of a new virtual currency.

Donating virtual currency: The donation of virtual currency to a charitable organization described in IRC Section 170(c) does not generate income, gain, or loss to the donor.

The Build Back Better Act

The proposed Build Back Better Act would expand the wash-sales rules under IRC Section 1091 to apply to new asset classes (including commodities, foreign currencies, and virtual currencies) and related-party transactions. The bill would also include virtual currencies in the constructive sale rules under IRC Section 1259. While passage of the Act is uncertain, Congress is likely to include these provisions in other legislation if the Build Back Better Act is not passed.

For more information about the reporting and taxation of virtual currency, contact us. We are here to help. 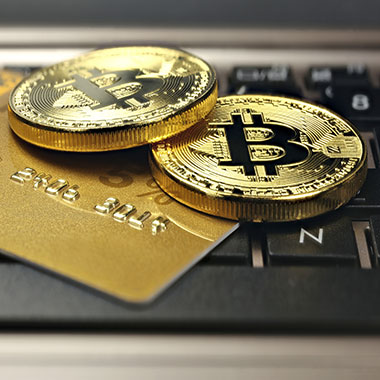 As a reflection of the state’s support for emerging technology initiatives, the Texas Department of Banking issued… 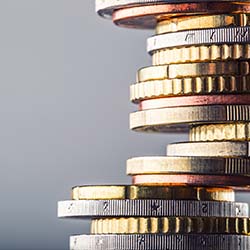 Is Your Not-for-Profit Prepared to Accept Cryptocurrency Gifts?

When cryptocurrencies first came on the scene, they were widely viewed as a fringe development, but in recent years they’ve moved…