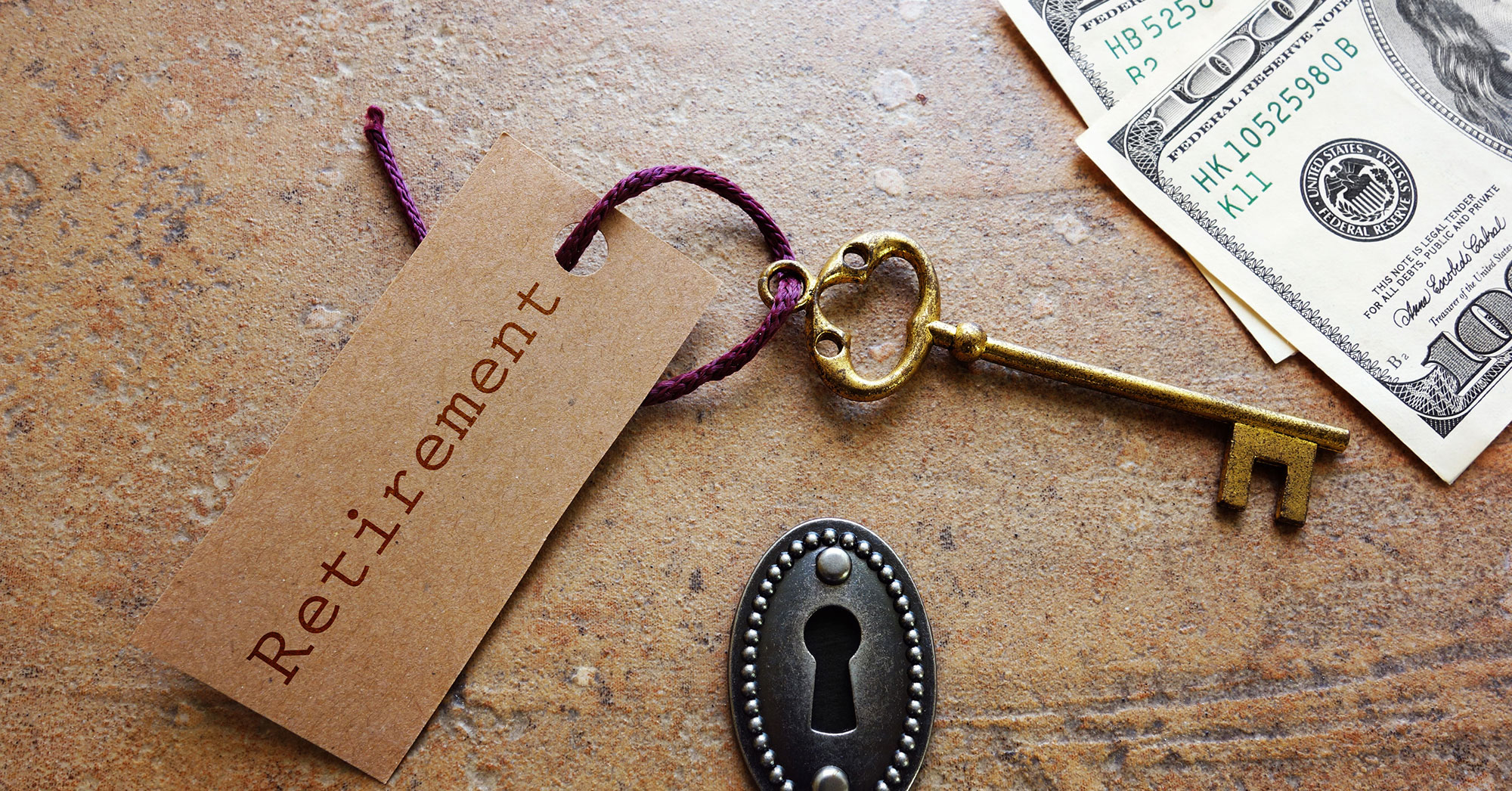 The first significant retirement-related legislation in more than a dozen years is the Setting Every Community Up for Retirement Enhancement (SECURE) Act. The act brings many changes that affect employers of all sizes, including some that could be particularly beneficial for smaller employers that sponsor retirement plans. However, some of the changes may increase the burden on employers. Here are some of the most important changes, many of which took after December 31, 2019.

To provide employees a defined contribution plan, such as a 401(k) or SIMPLE IRA plan, multiple employer plans (MEPs) allow small- and mid-size unrelated businesses to team up. Small businesses are able to give their workers access to the same low-cost plans offered by large employers by pooling plan participants and assets in one large plan, rather than several separate plans. By using outside administrators to manage the plan, employers enjoy reduced fiduciary duties and administrative burdens.

Currently, MEPs generally are limited to participating employers that share some commonality — for example, being in the same industry or geographic location or using the same professional employer organization. A new type of "open MEP" is created with the SECURE Act that covers employees of employers with no relationship other than their joint participation in the MEP.

A pooled plan provider (PPP), such as a financial services company, will administer these pooled employer plans (PEPs). Also, the PPP will be named the fiduciary of the plan, but each plan employer is responsible for choosing and monitoring the PPP.

For plan years starting in 2021 or later, PEPs will be permitted. Before that, the U.S. Department of Labor and the IRS are expected to provide guidance, as PEPs generally are subject to the same Employee Retirement Income Security Act (ERISA) and Internal Revenue Code rules as single-employer plans.

The so-called "one bad apple" rule that deterred some employers from taking advantage of MEPs is eliminated with the SECURE act. A regulatory violation by one employer participant (such as failing to make contributions to the plan on schedule) could jeopardize the MEP’s tax-qualified status. The law lays out certain requirements that a PEP can satisfy to protect its status in such a situation.

In addition, the new law provides an alternative to MEPs for small employers seeking the economies of scale for plan administration. A group of plans with a common plan administrator is allowed to file a consolidated Form 5500 annual report, with a single audit report, if certain conditions are met.

Plan sponsors no longer are required to give notice to plan participants before the beginning of the plan year when the sponsor is making qualified non-elective contributions — that is, contributions an employer makes regardless of whether an employee contributes — of at least 3% to all eligible participants as of January 1, 2020. The requirement to provide advance notice when making safe harbor matching contributions continues.

Many employers have been reluctant to offer annuities for fear of lawsuits down the road alleging breach of fiduciary duty if their annuity providers run into financial problems. This hurdle is preempted in the SECURE Act by immunizing employers from liability if they chose a provider that meets certain requirements, starting December 20, 2019.

However, the law also requires employers to include a lifetime income disclosure on a plan participants' benefit statements at least annually. The estimated monthly payments the participant would receive if the total account balance were used to purchase an annuity for the participant and his or her surviving spouse will be shown on the disclosure. Before employers can implement this requirement, the U.S. Department of Labor must issue applicable guidance.

Generally, employers have been allowed to exclude employees who work fewer than 1,000 hours per year from defined contribution plans, including 401(k) plans. Starting in 2021, the SECURE Act generally expands the rule by requiring employers to allow not just those who work at least 1,000 hours in one year (about 20 hours per week) to participate, but also those who work at least 500 hours in three consecutive years and are at least age 21 at the end of the three-year period.

Employer contributions aren’t a requirement of the new participation rules for part-time employees. And employers can exclude the latter category of part-time employees from testing under the nondiscrimination and coverage rules, as well as from the application of the top-heavy rules.

A new tax credit is established under the SECURE Act of up to $500 per year to offset startup costs for new 401(k) and SIMPLE IRA plans with automatic enrollment, beginning in 2020. This credit is on top of the plan startup credit already available and is available for three years. It’s also available to employers that convert an existing plan to one with an EACA.

The amount of credit available for small employer pension plan startup costs also boosted with the new law. (A “small employer” is one with no more than 100 employees.) The new law changes the calculation of the flat dollar amount limit on the credit to the greater of 1) $500 or 2) the lesser of:

Like the automatic enrollment tax credit, it’s available beginning in 2020 and applies for up to three years.

Even before the SECURE Act, employers could automatically enroll employees in a 401(k) plan under a safe harbor with a qualified automatic contribution arrangement (QACA). However, elective deferrals for QACAs have been limited to 10% of compensation.

The maximum amount of an employee's compensation that can be automatically deferred after the employee's first plan year is increased from 10% to 15% (the cap for the first year in the plan is 10%). The increase is effective for plan years beginning after December 31, 2019.

Previously, many types of retirement plans were required to be set up during the tax year for which they were to take effect. The SECURE Act extends the adoption deadline for a tax year to the due date of the employer’s tax return (including extensions), providing more flexibility to make contributions and reduce tax liabilities.

The penalties for failing to file retirement plan tax returns are increased by the SECURE Act as follows:

The penalty hikes apply for filings, registrations and notifications required after December 31, 2019.

Complicated but Promising Changes Ahead

These and other changes in the SECURE Act are intended to make it easier and less expensive for employers to offer retirement plans to their employees. (The law also contains a number of significant changes for individuals.) The applicable laws and regulations can prove tricky to navigate but we are here to help. Contact us with any questions regarding the SECURE Act. 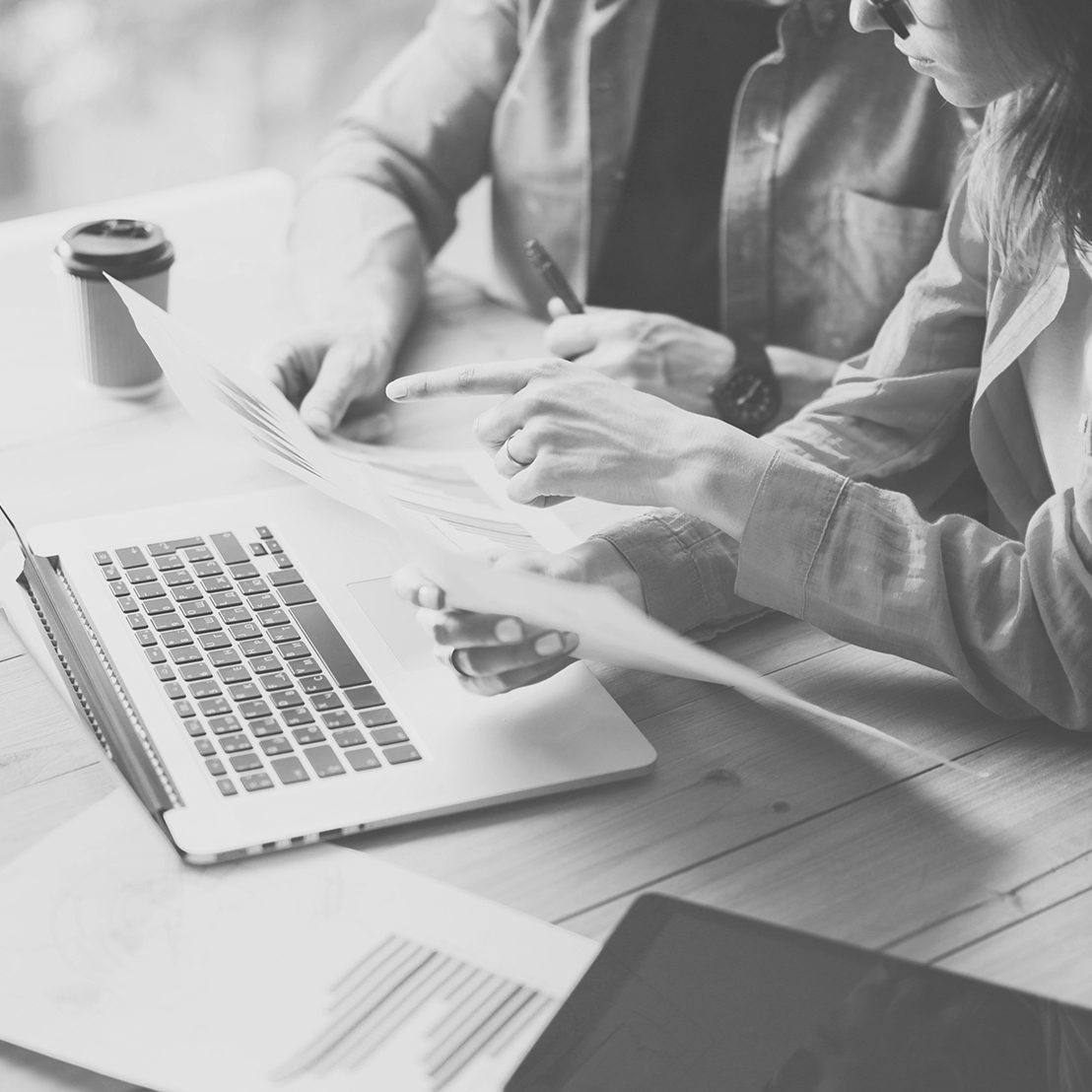 Congress, with its winter recess looming, has engaged in a flurry of activity. One of the most notable… 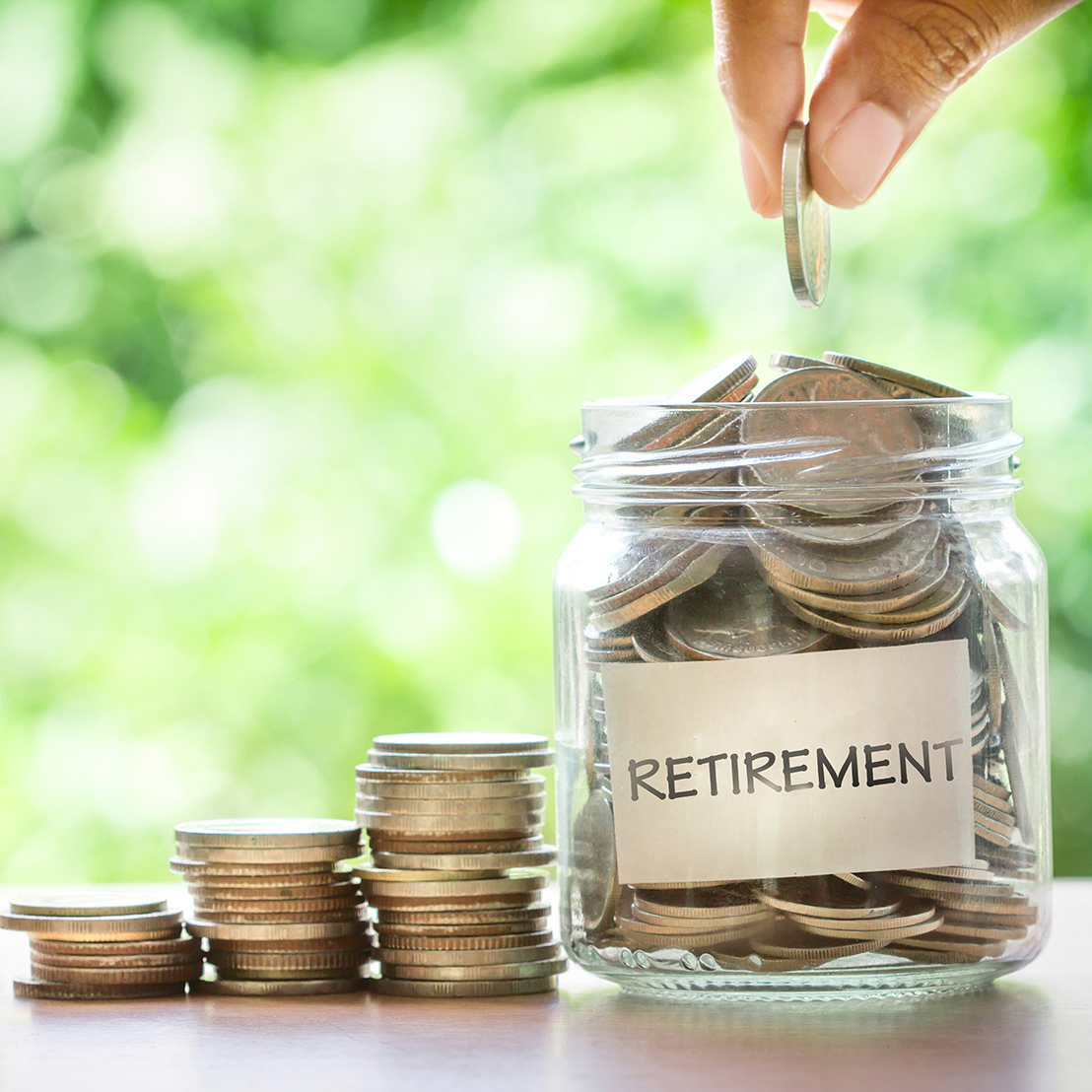