Podcast: The 2020 Election May Be Very Taxing

Podcast: The 2020 Election May Be Very Taxing

On this episode of Weaver Beyond the Numbers: Real Estate Edition, hosts Howard Altshuler and Rob Nowak tackle a complex and interconnected topic – how tax policy and elections relate to and influence one another.

“Our industry has the most to gain and lose from tax reform,” Nowak said. “The two tax plans being floated by Biden and Trump are as different as the candidates themselves.” 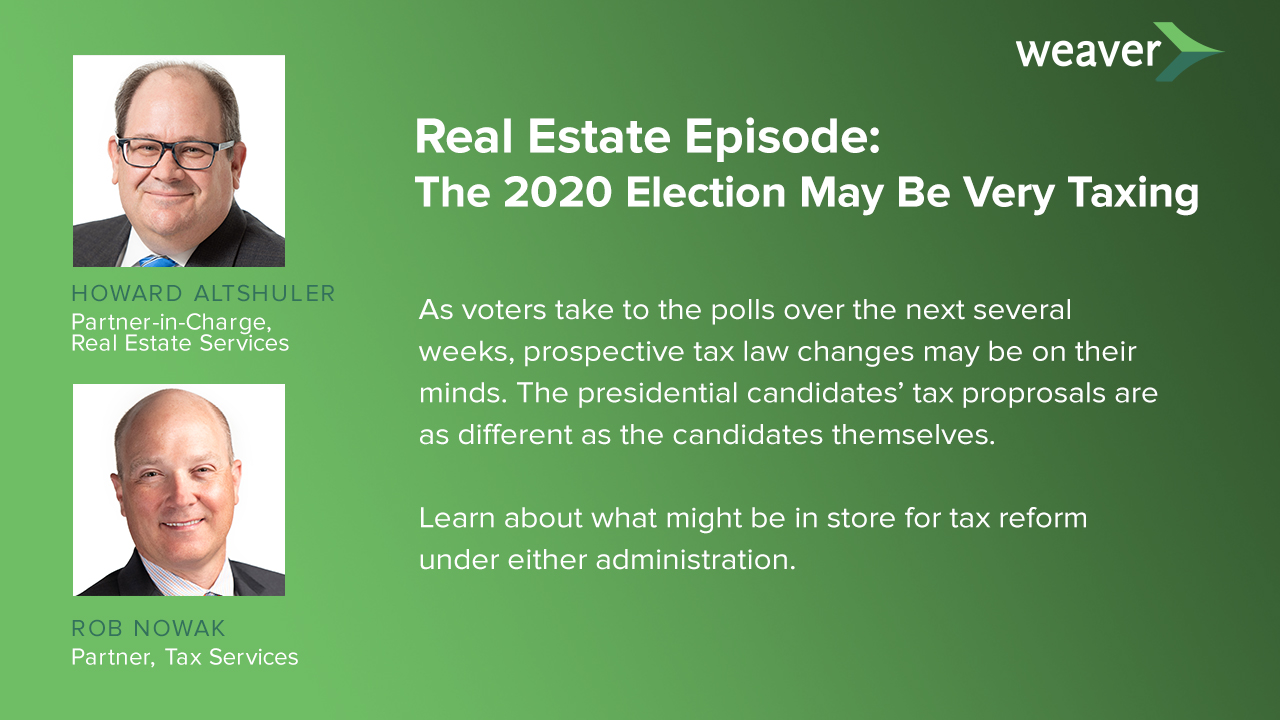 While the president’s guidance certainly has an impact, Nowak was quick to point out that tax policy truly comes from The Committee on Ways and Means in the House of Representatives. And, any legislation needs to go through both the House of Representatives and the U.S. Senate, meaning there are layers to policy creation that often result in more “balanced” final legislation.

Biden’s plan, Nowak said, would eliminate bonus depreciation for real-estate assets, which could throw some deals that have already been negotiated under current rules into some level of chaos.

Altshuler and Nowak dove further into the intricacies of potential tax plans from each candidate. Their discussion included benefits for investors choosing to funnel capital gains back into opportunity zones and the candidates’ views on tax rates, capital gain rates, and more impacting individuals and businesses.

Subscribe and listen to future episodes of Weaver: Beyond the Numbers on Apple Podcasts or Spotify. Learn about upcoming real estate webinars at weaver.com and subscribe to Weaver’s event invite list. 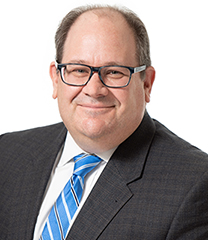 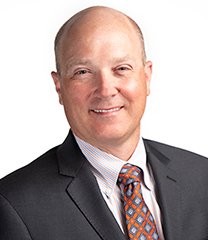