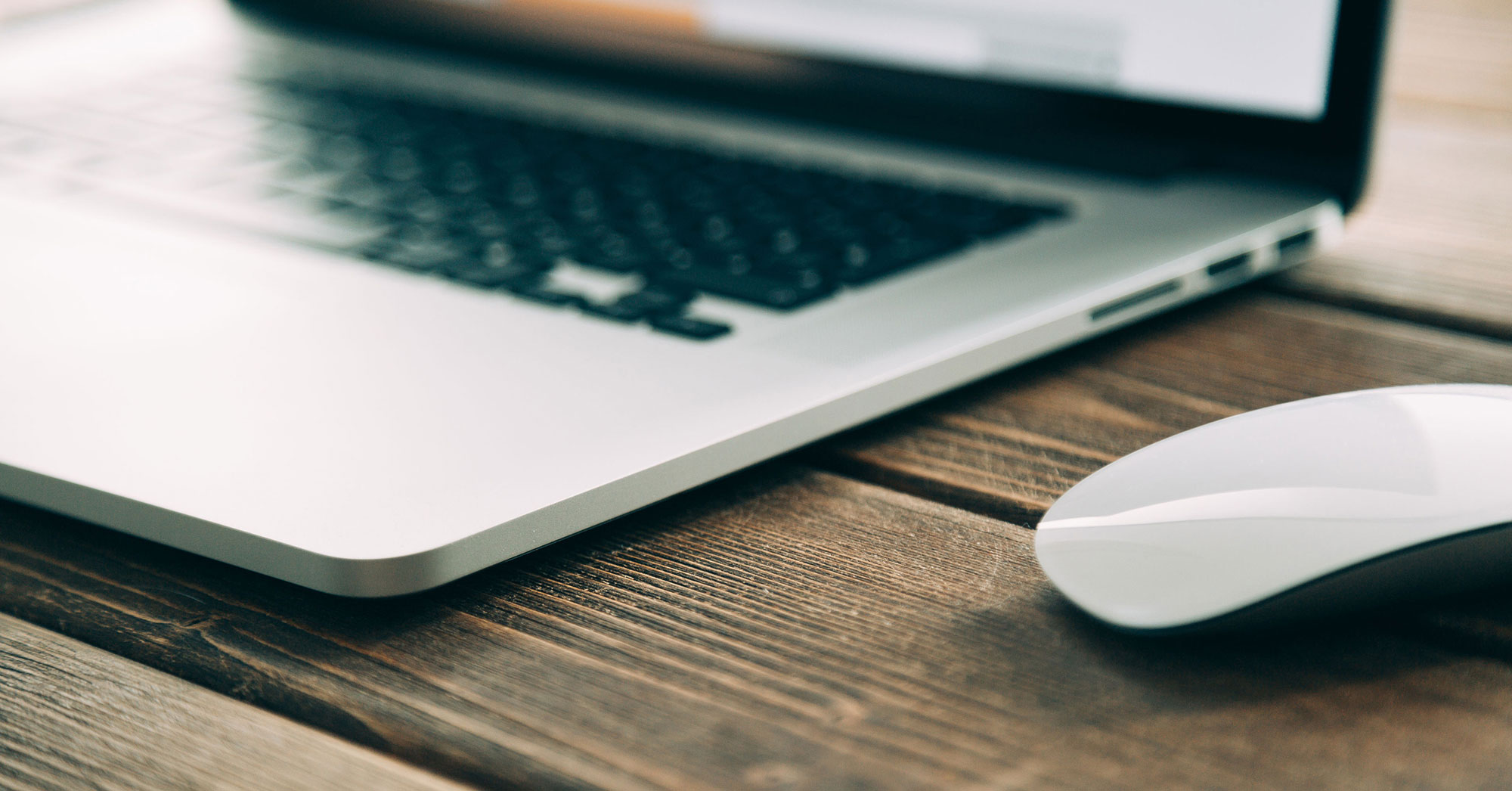 The PPP Loan Forgiveness Application: What Borrowers Should Know

The Loan Forgiveness Application for the Paycheck Protection Program (PPP) is now available on the Small Business Administration (SBA) website. This application, which was released on May 15, 2020, modified and clarified guidance previously issued by statute, interim rules or frequently asked questions (FAQs).

Open questions remain, but we will summarize the major clarifications for eligible forgiveness below.

The Application limits the forgiveness to the lesser of:

The borrower is required to check a box if the borrower, together with its affiliates (to the extent required under SBA’s interim final rule on affiliates (85 FR 20817) and not waived under 15 U.S.C. 636(a)(36)(D)(iv)), received PPP loans with an original principal amount in excess of $2 million.

As discussed in FAQ 46, the SBA will review any PPP loans in excess of $2 million. This inclusion on the Application is to satisfy SBA’s intent. It also clarifies that borrowers need to make sure they have thoroughly explored the affiliation rules.

For payroll calculations, the Covered Period is eight weeks beginning on the first day of PPP loan disbursement or Alternative Payroll Covered Period, if applicable. The Alternative Payroll Covered Period begins on the first date of the pay period following loan disbursement. For example, if the PPP loan is funded on April 27th and the next pay period begins on May 1st, the eight-week covered period can begin on April 27th or May 1st, at the election of the Borrower. However, the election must remain consistent throughout the application when given an option.

Borrowers can elect to use the Alternative Payroll Covered Period if they pay employees bi-weekly or more frequently. Borrowers that pay semi-monthly only or less frequently would not qualify. Bi-weekly=26 pay periods; Semi-monthly = 24 pay periods). It is unclear whether the Alternative Payroll Covered Period is available to borrowers who have multiple pay periods, some of which are less frequent than bi-weekly.

For non-payroll calculations, the Covered Period has not changed.

Eligible payroll costs include costs paid or incurred during the Covered Period (or Alternative Payroll Covered Period) and paid on or before the next regular payroll date.

For each individual employee, the total amount of cash compensation eligible for forgiveness may not exceed an annual salary of $100,000, as prorated for the Covered Period ($15,385). For any owner-employee or self-employed individual/general partner, the eligible cash compensation is further limited to eight weeks’ worth of 2019 compensation. Therefore, if that specified person earned less than $100,000 in 2019, the eligible amount is decreased to the 2019 prorated amount.

For other items of payroll including health insurance, retirement and state/local taxes, the amount eligible for forgiveness includes amounts paid during the Covered Period (or Alternative Payroll Covered Period) that may cover a longer period. For example, an employer’s annual 401k match could be paid during the Covered Period and be eligible for forgiveness. The Application does not contain guidance on inclusion of vision, dental, short-term/long-term disability, and life insurance expenses in employer-paid health benefit costs.

Eligible non-payroll costs must relate to obligations existing prior to February 15, 2020. Eligible costs cannot exceed 25% of the total forgiveness amount.

Under the new guidance, it appears you can prepay rent and utilities during the Covered Period, or pay interest, rent and utilities in arrears, as long as the total of non-payroll costs remain at or below 25% of the requested forgiveness amount.

The FTEE calculation is based on a 40-hour work week. The SBA did not follow the 30-hour week as prescribed by the AICPA.

The Application requires an exception to the Borrower for:

You can include the FTEEs from this exception if the positions was not filled by a new employee.

The Salary/Hourly Wage reduction test is applied to employees who earned an annualized rate of less than or equal to $100,000 for all pay periods in 2019 or were not employed by the Borrower at any point in 2019. The Application pivoted to include employees hired in 2020 in the reduction test, which was not contained in the statute.

If the resulting reduction is less than 25%, there is no salary/wage reduction exposure for this employee, and the calculation moves on to the next employee.

The Borrower must compute the following fraction to calculate potential FTEE Reductions:

Calculation of FTEEs must be consistent throughout the Application.

For assistance with the PPP Loan Forgiveness Application or if you have questions, contact us. We are here to help. 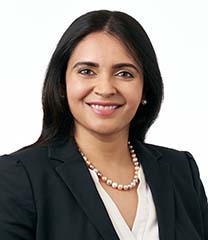 Sonia Desai, CPA, ABV, ASA, CBV, is a partner in the Forensics and Litigation Services and Valuation… 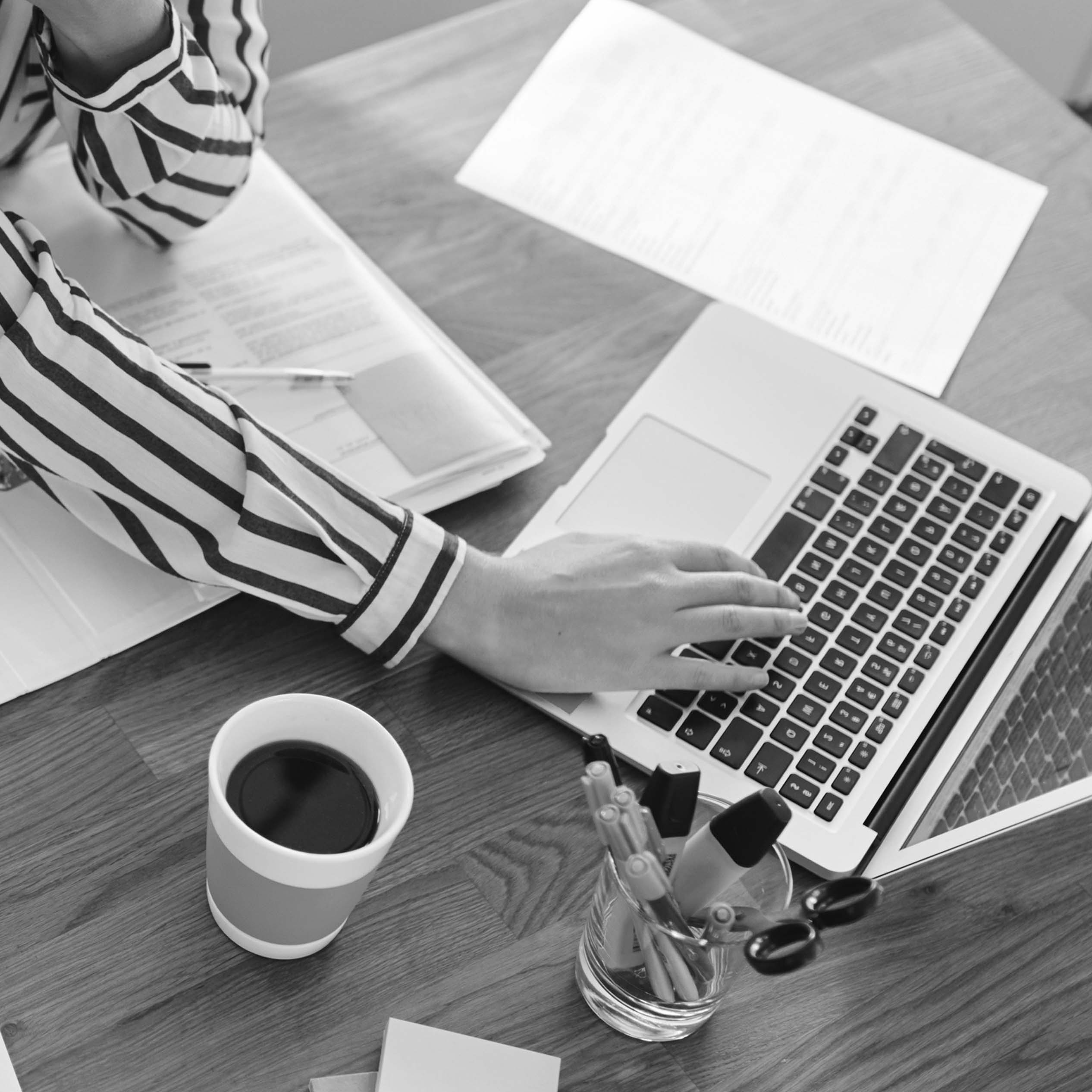 Throughout the peaks and valleys of the business lifecycle, there is one constant: having a person or team to effectively manage…